The concept is "narrow space". The work is set in an everyday motif and an everyday world. Viewer enjoys the excitement of passing through narrow spaces. When I think back to my childhood, I remember wanting to go through narrow gaps and spaces. "Narrow" can be oppressive and stressful. However, I believe that "narrow space" can also have a relaxing and exciting effect. Until now, I thought that the advantage of VR was that you could see the wide world even though you were in a small space in reality. This is because in reality, we sometimes try to make a small space look bigger. However, I think that creating a limited space also has the potential for expression in virtual reality. In this work, all you have to do is walk through a narrow space. However, I tried to create an experience that would give the viewer a sense of excitement just by moving forward. I think people can be excited and play without toys and grand gadgets.

The core of my works is to observe and analyze objects and phenomena, and to connect the extracted elements. I explore approach from "linguistics" and "semiotics" by incorporating the inherent properties of objects and human perception. 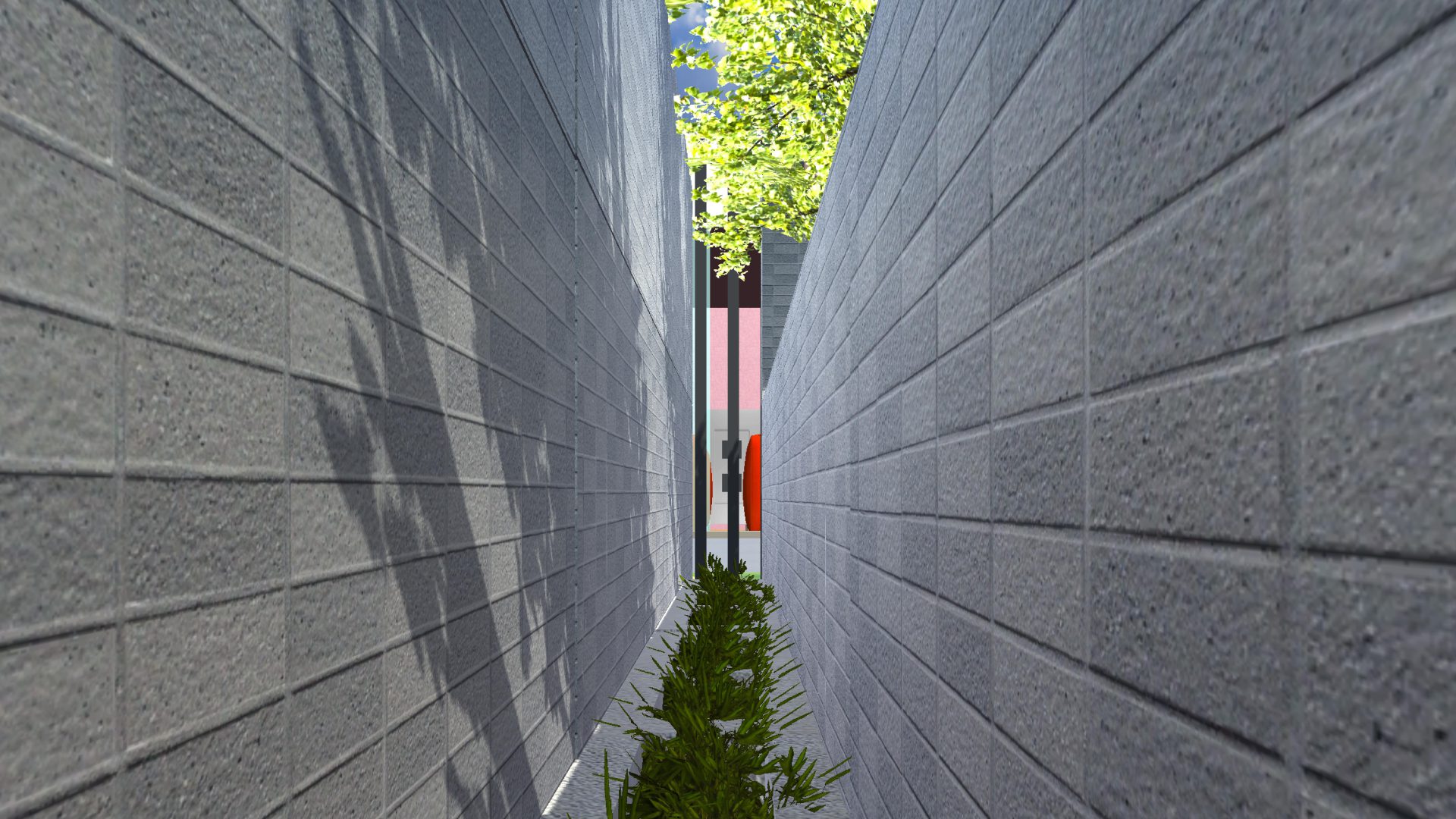 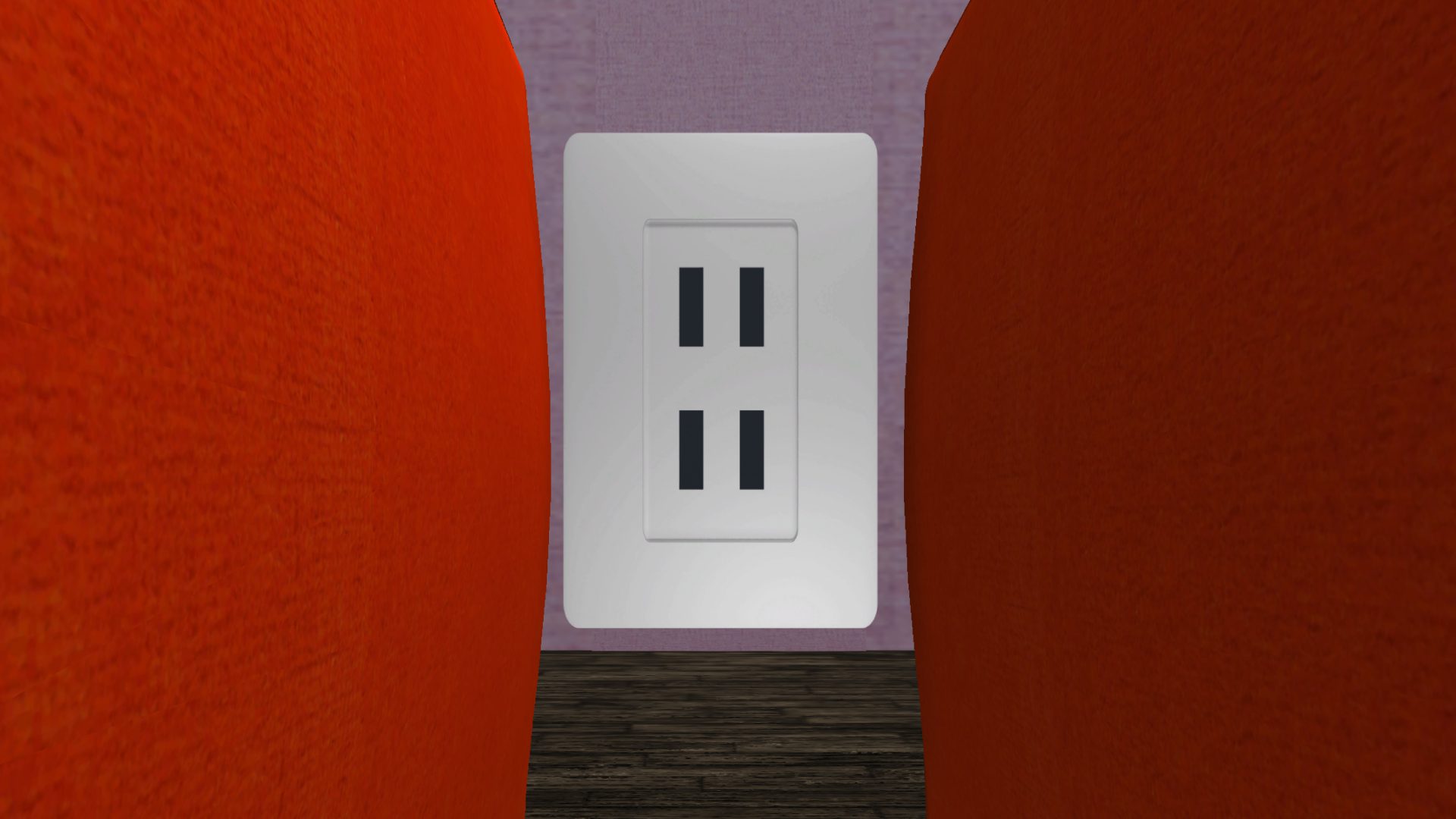