In this work, your phone is the brush and the world is the color palette, allowing you to draw in space.
When you move your phone while touching the screen, you can freely draw trails with the colors reflected in the center of the screen.
The various objects around you start to look like a color palette, and it makes you want to go outside to look for colors.

At that time, people all over the world were finding it difficult to go out, but I created this work with the hope that through this work, people will look up and become aware of the colors around them, and feel refreshed.
The drawings are accompanied by sounds, which are played back when the phone is touched.
Not only can you draw, but you can also make sounds with the lines you draw by dancing while holding your phone.

This work uses AR, but the digital reality of just looking at it is not prepared from the beginning.
I would like each person to freely use the "empty vessel" to scoop up the shimmering of their own heart. 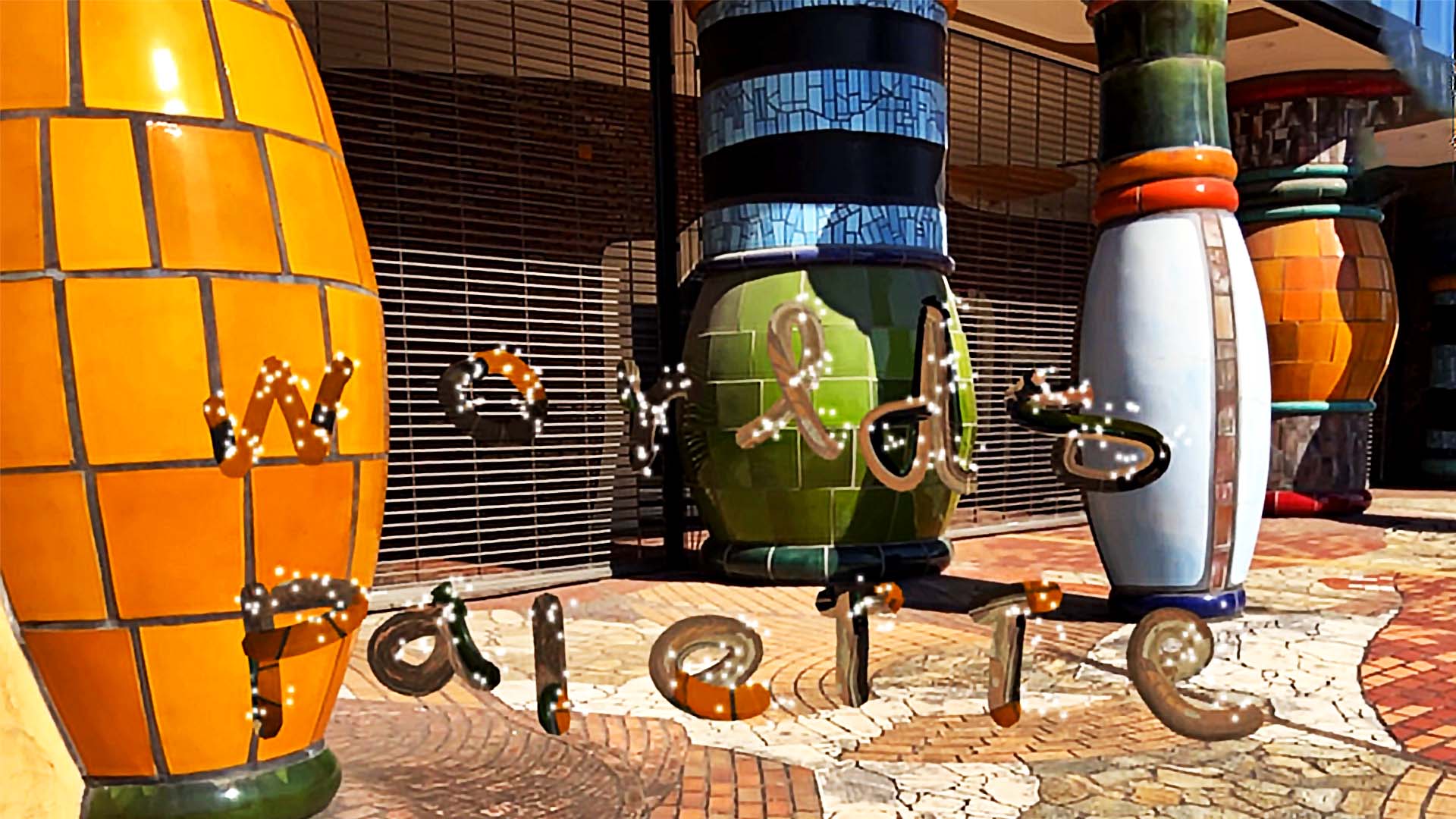 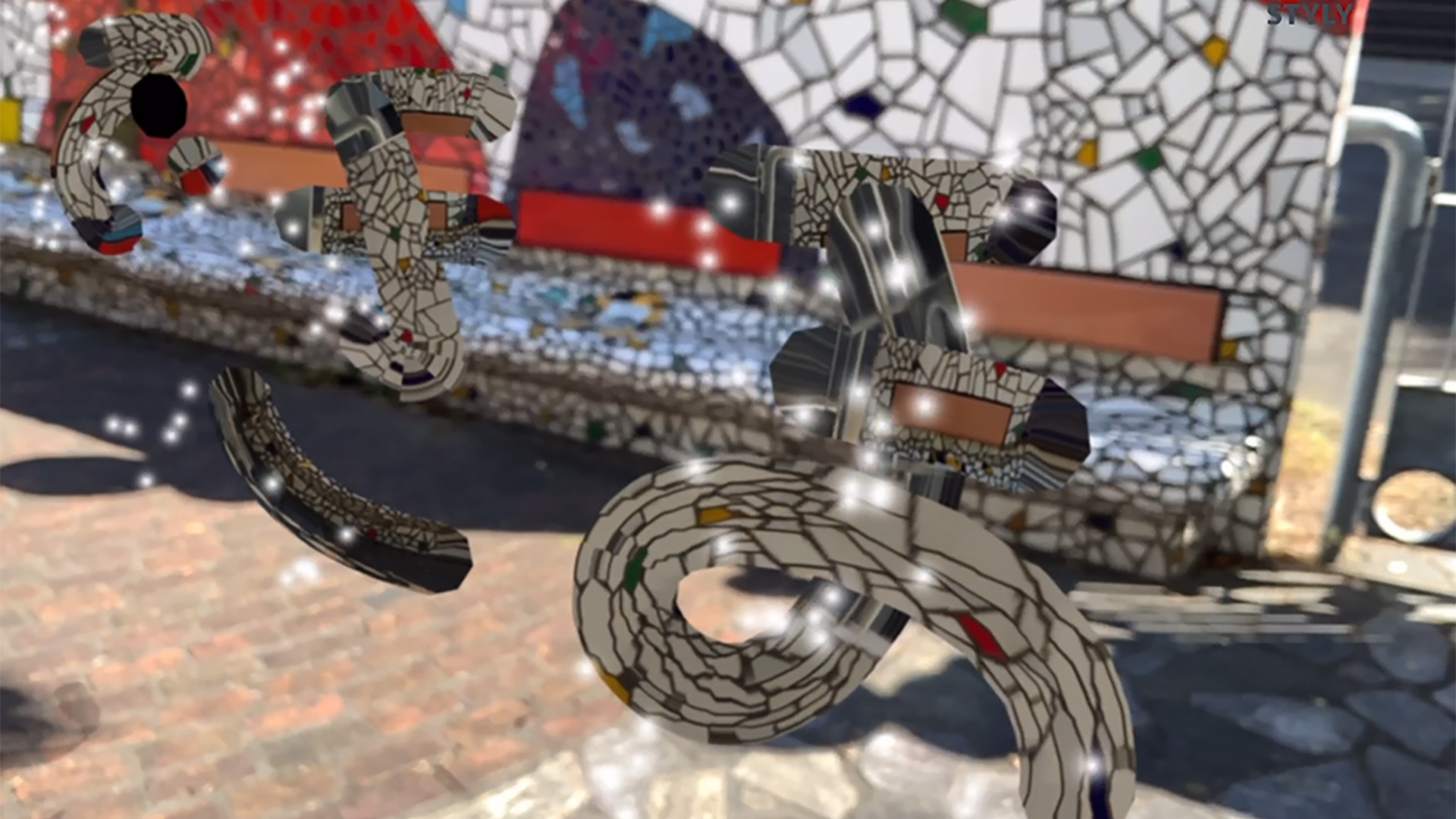 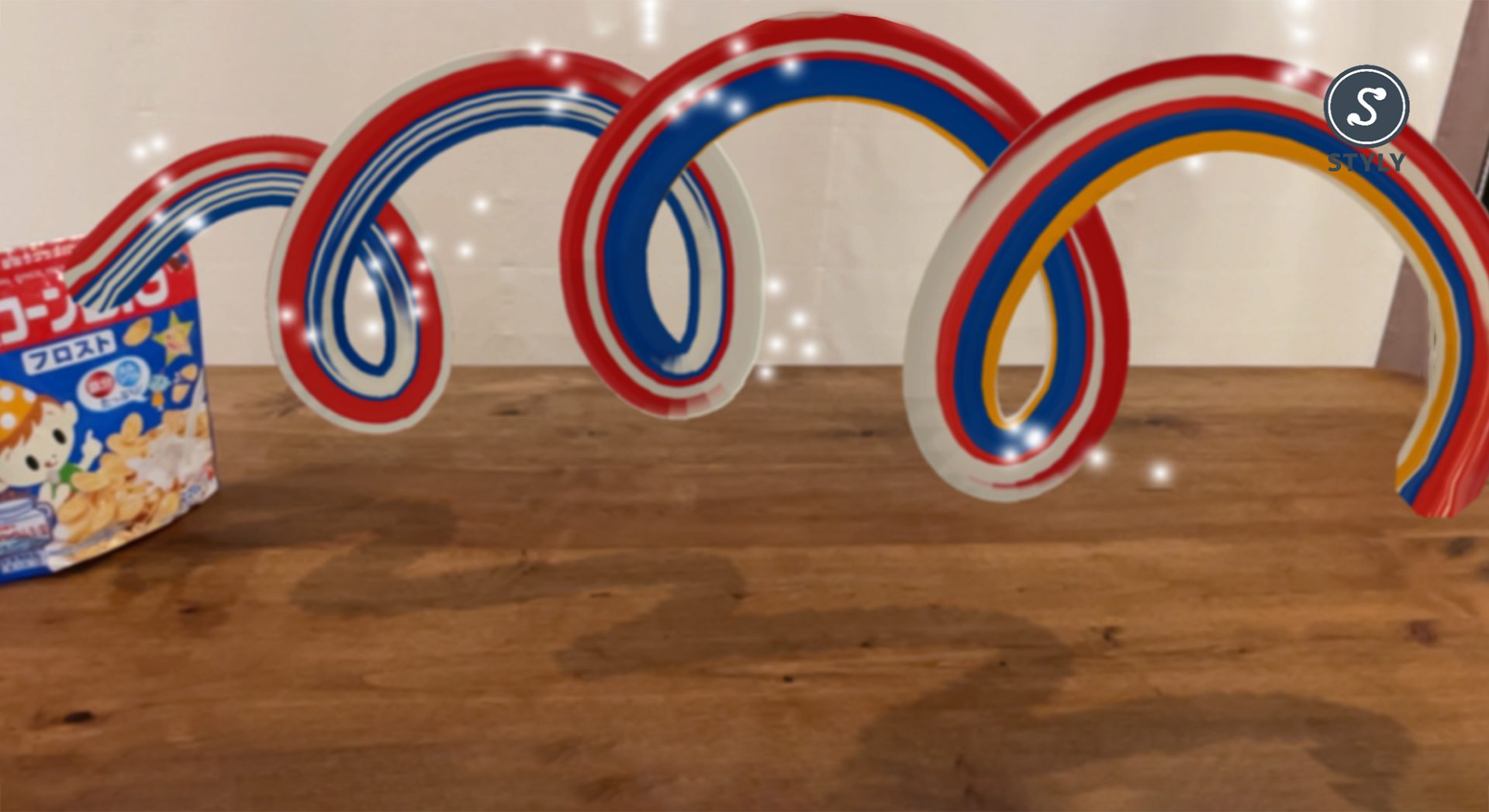