In the year 2045, it will be common for buildings in urban areas to be equipped with solar panels due to the environmental responsibility of massive power consumption. In this context, a technology that delays the electronic transition to the ground state of photoluminescence for an arbitrary time has been developed. An experimental phosphorescent coating for building facades using this technology, "Phosphorescent Surface," is expected to absorb sunlight during the day and use it as a light source at night.

In this work, you will be immersed in "Phosphorescent City," a city of the future where this technology has been experimentally introduced. Here, we can experience a possible future city where streetlights and solar panels become thomassons and facades become light sources.

Born in Aichi in 1995. Graduated from Educational Program for Electrical and Computer Engineering, School of Engineering Science, Yokohama National University. Graduated from The Emerging Design and Informatics Course, The Graduate School of Interdisciplinary Information Studies, The University of Tokyo. When he was a college student, he studied signal processing and created wedding movies and music video as photographer, video editor and director. After becoming a graduate student, he studied indoor positioning and activity recognition using smartphone and created installation and plans for urban design. Awarded 1st prize in WIKITOPIA INTERNATIONAL COMPETITION, Bronze prize in IEEE GCCE2019 Excellent Paper Award, Finalist in SONY U24 CO-CHALLENGE 2020. Exhibited in iiiEx, SICF20. He works as a Speculative Urban Designer to pursue the possibilities of technologies and arts that connect cities and humans. He also works in urban development company in Tokyo. 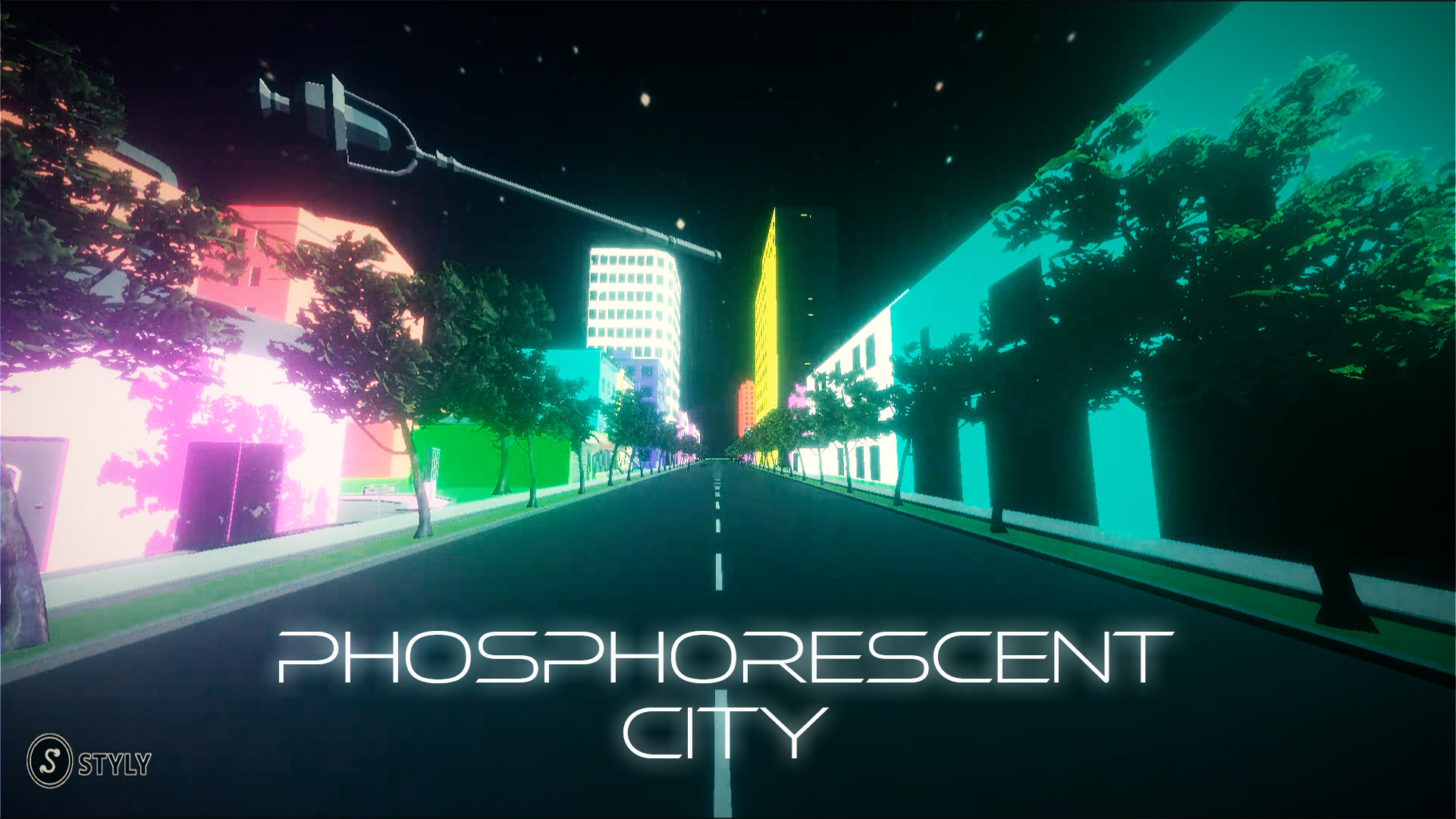 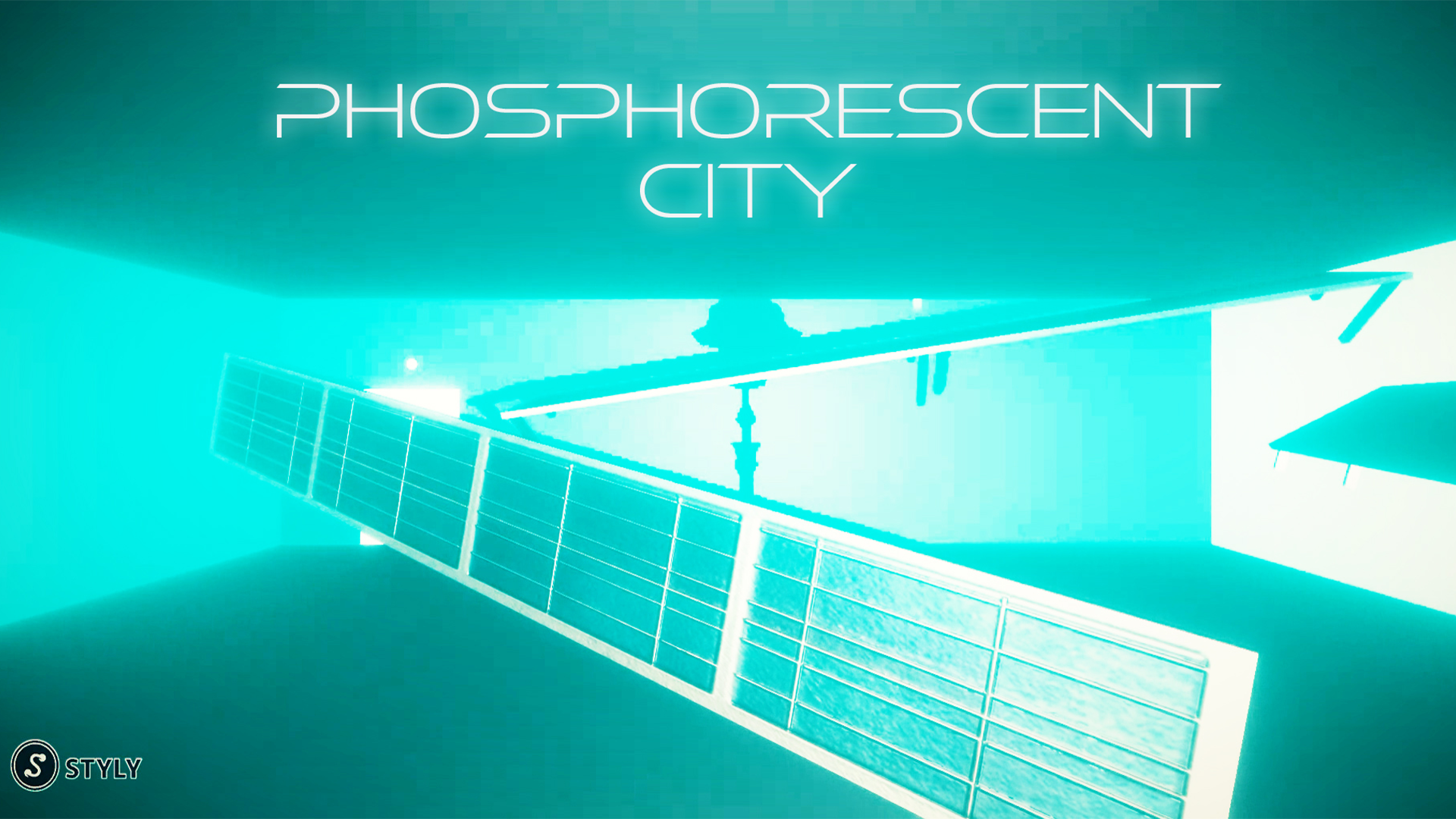 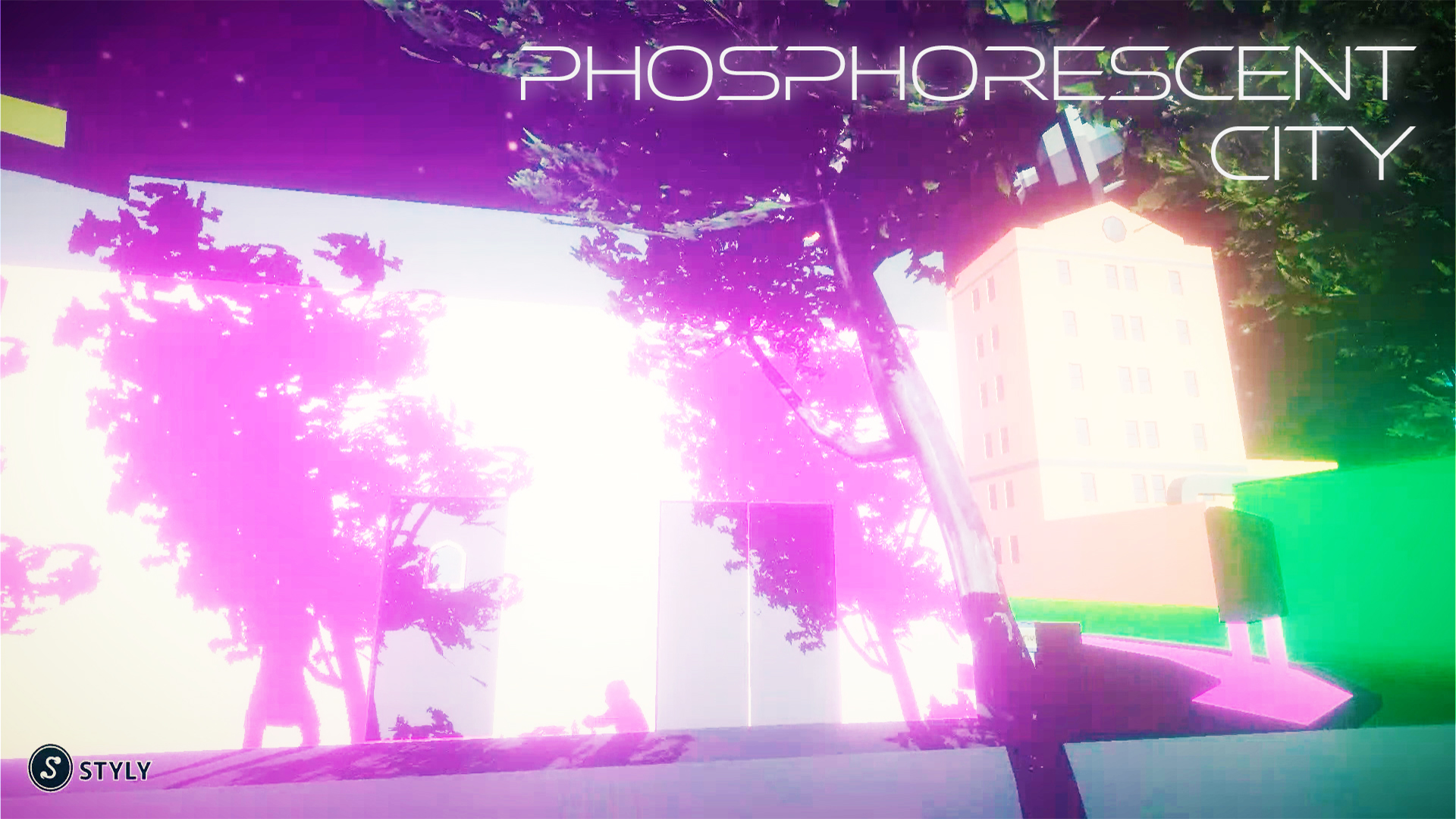