Semi Memory is based on the idea that all memories are semi-true.

This experience consists of snapshots of reality collected in Shizuoka, Kanagawa and Tokyo melted together, attempting to document spaces and architecture from the Taisho and Showa era. These spaces are slowly fading out of existence and the ones that aren’t demolished yet are often vacant and forgotten about, creating spaces of nostalgia.

While we might think that our memories are correct, they’re are rarely accurate; always tinted by our own perception, overlayed by other memories and overall only selectively stored.
Semi Memory reflects that: the data is imperfect, the textures are patchy and on top of that everyday things infiltrated the experience.

Additionally, semi (蝉) are Japanese cicadas with an overbearing chirr sound. They are a perfect representation of things unwillingly entering our memories. Every summer the soundscape in Japan is dominated by them and therefore everybody’s memory of summer.

Semi Memories has no beginning or end. It is an open world comparable to a theme park.
Walk around, discover scenes and interact with items.

The textures are higher resolution in the AR experience, but it is much more immersive and the interaction with the items is much more fun in VR. Please try both.

My name is Adrian Steckeweh. I’m a German architect, CG creator and XR artist.
I’ve moved to Tokyo in 2016 where I work as an architect, while also creating virtual art.
Under @omega.c I create interactive Instagram effects that everybody can use on their phones.
I'm currently having an installation at Dogo OnsenArt 2022 and I'm part of MinatonoArt 2022 with an AR Effect. 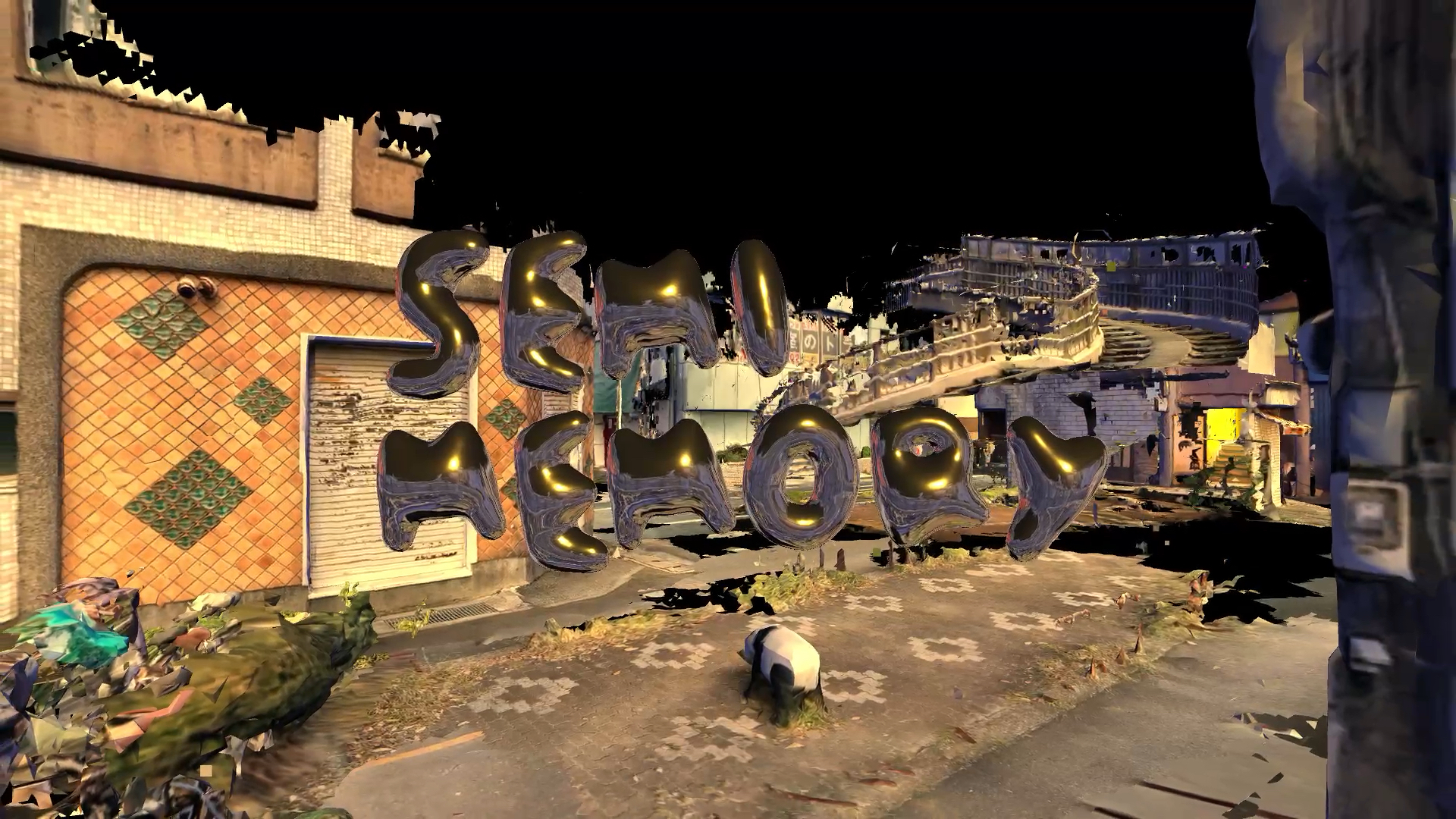 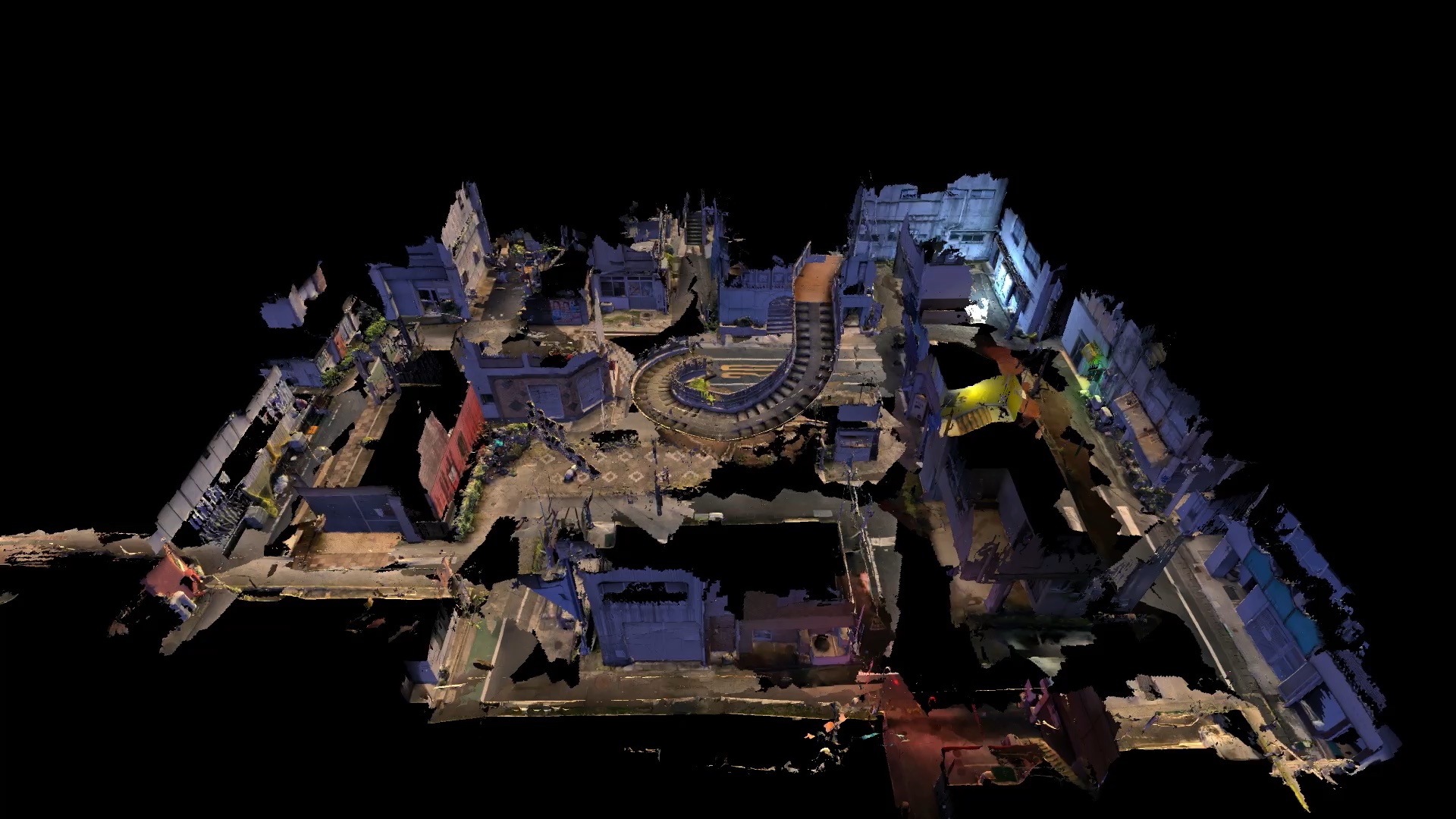 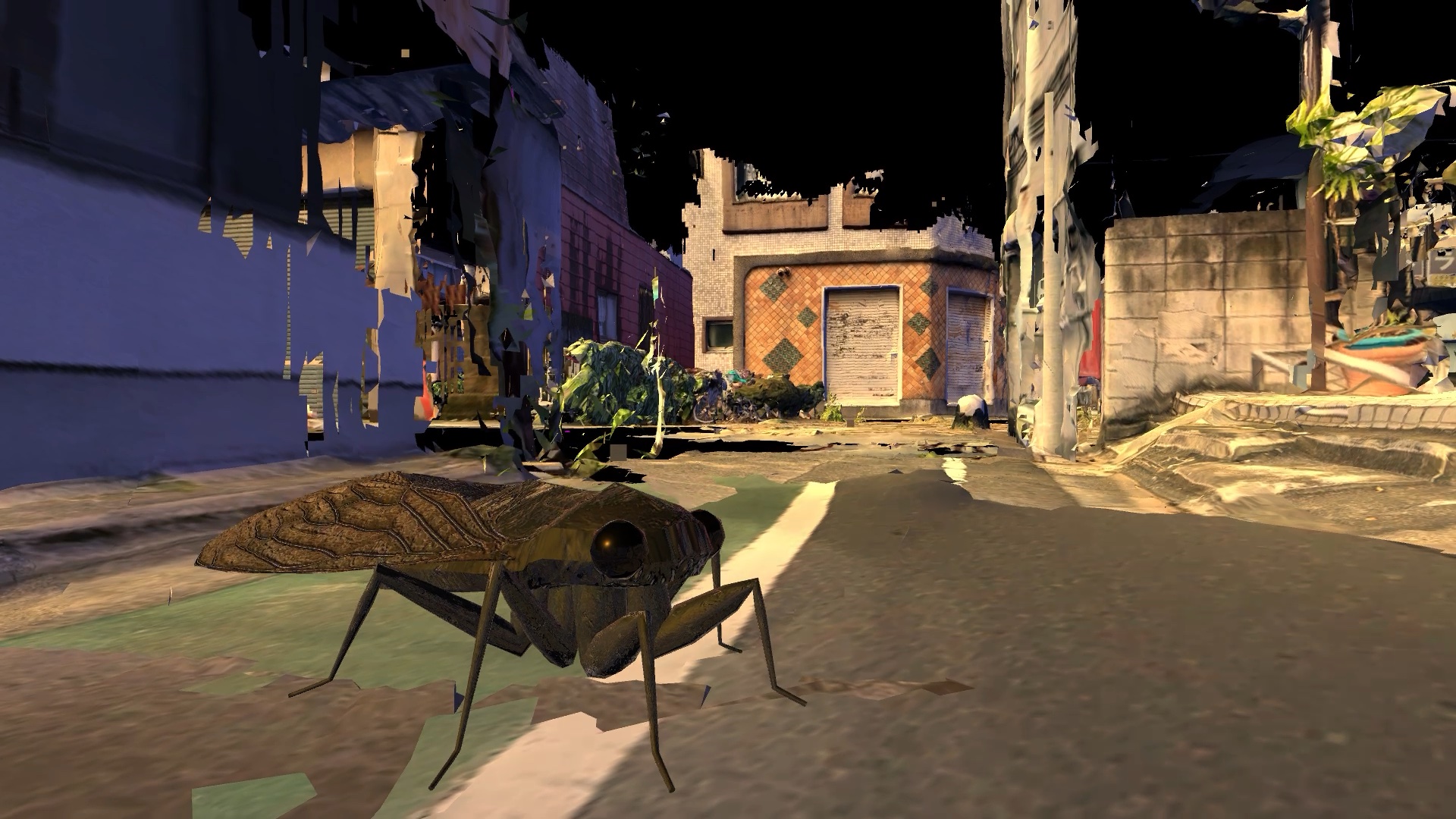