EMERSIVE is a VR mesmerized experience in a 3D retro futuristic universe. Composed of a single sequence camera shot, this film offers to cross borders with an exploration of several spaces of microcosms surrounding us through grids, low poly, fractal forms and bright colors. Like a choreography, the dynamics are based on the camera movement : rotation, fall, rise, advance, retreat. The soundtrack, combined with audio archives, reminds the contribution of scientific discoveries and technological evolutions in our society, improving our environment through digital during this hypnotic trip. The sequences play with 3D forms that circulate around the spectators to force them to modify their view, obliging them to actively participate in discovering the work and to disrupt the spectator perception of space.

Initiate by Antoine Briot and Jeremy Oury, ARCAAN Collective combines audio and visual skills to make intermedia forms and immersive partitions. ARCAAN create awarded mappings, fulldomes, VR and digital installations working on illusions in order to place the viewer at the center of a virtual universe to disrupt his perception of space. 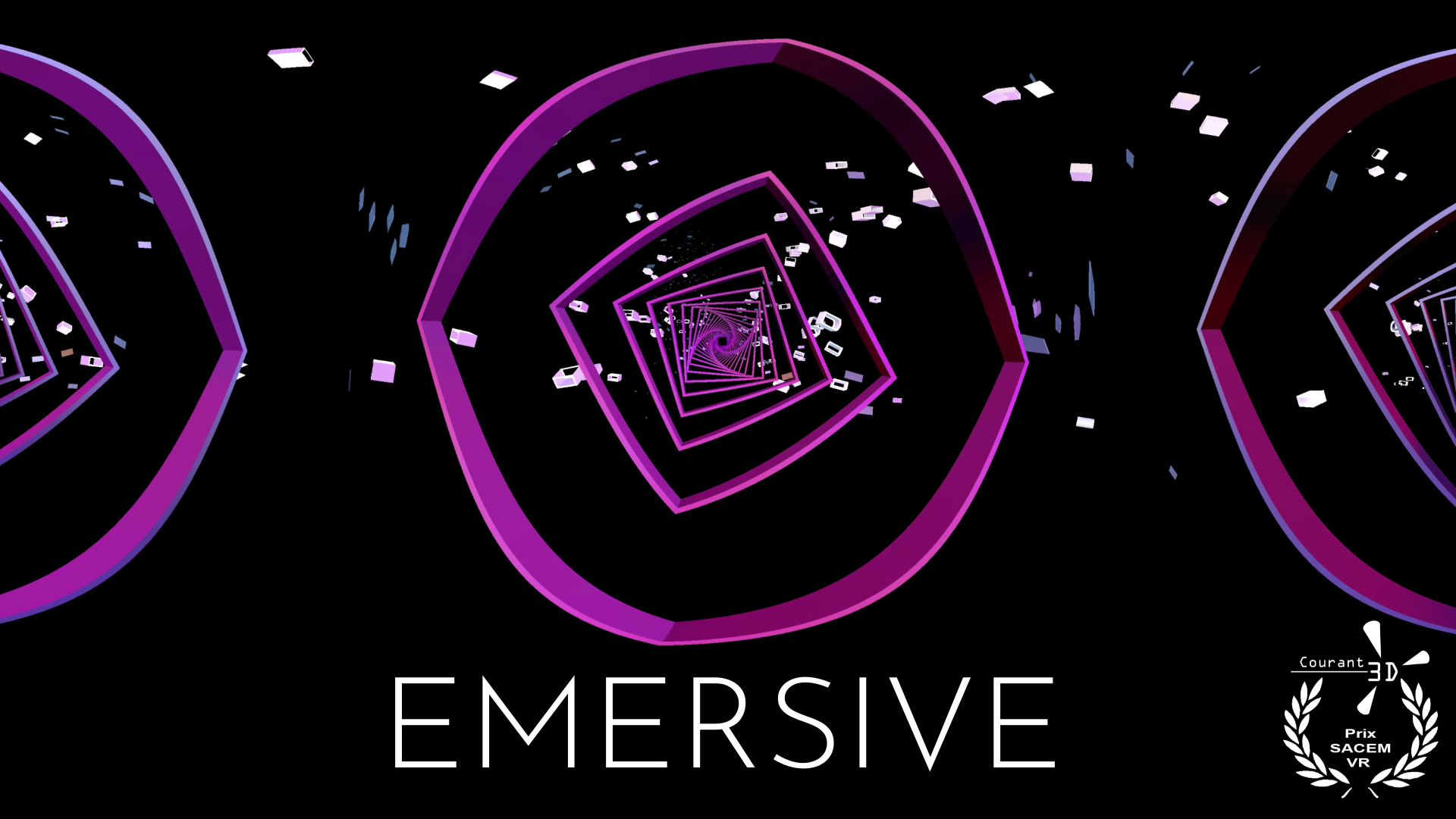 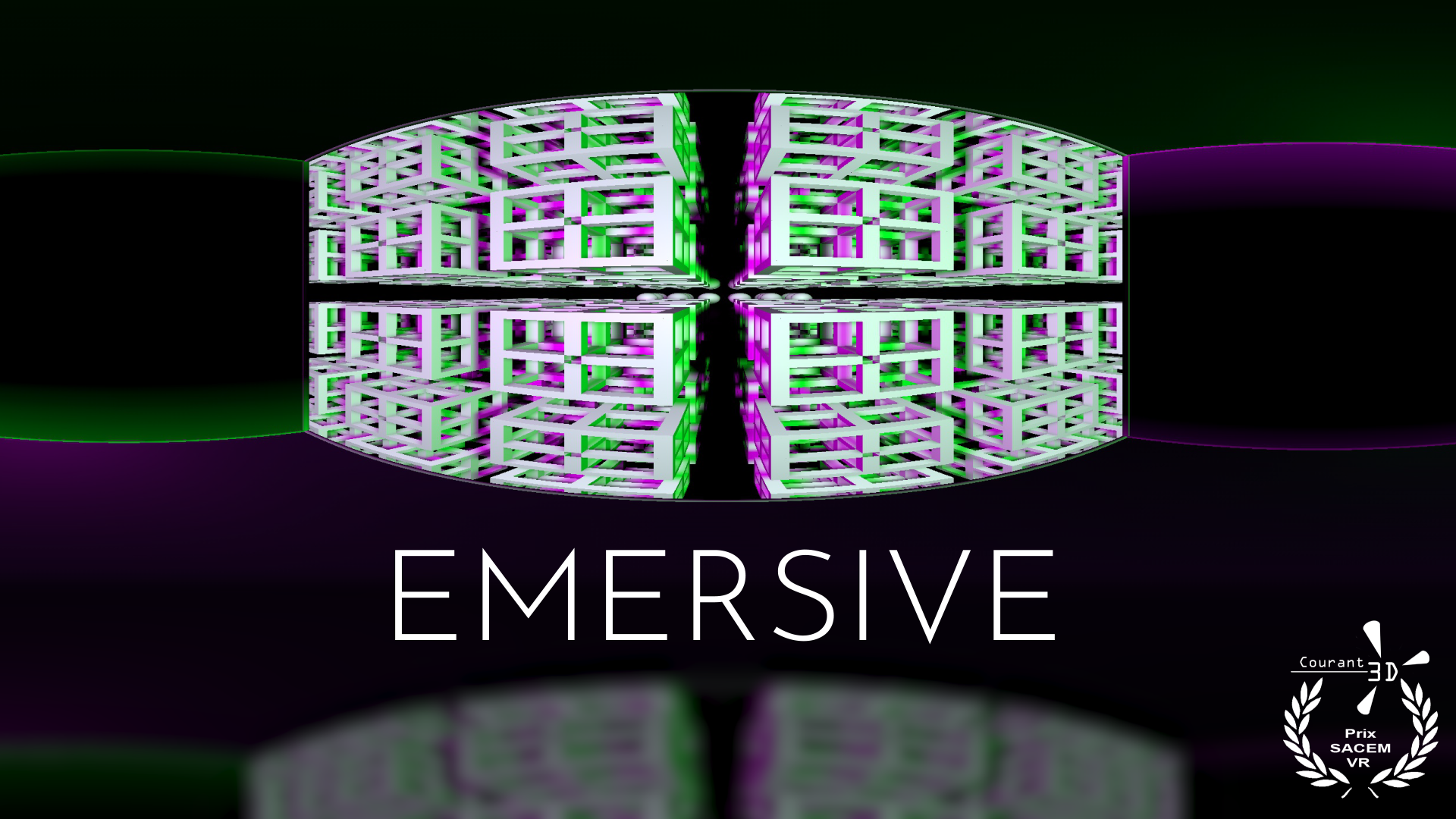 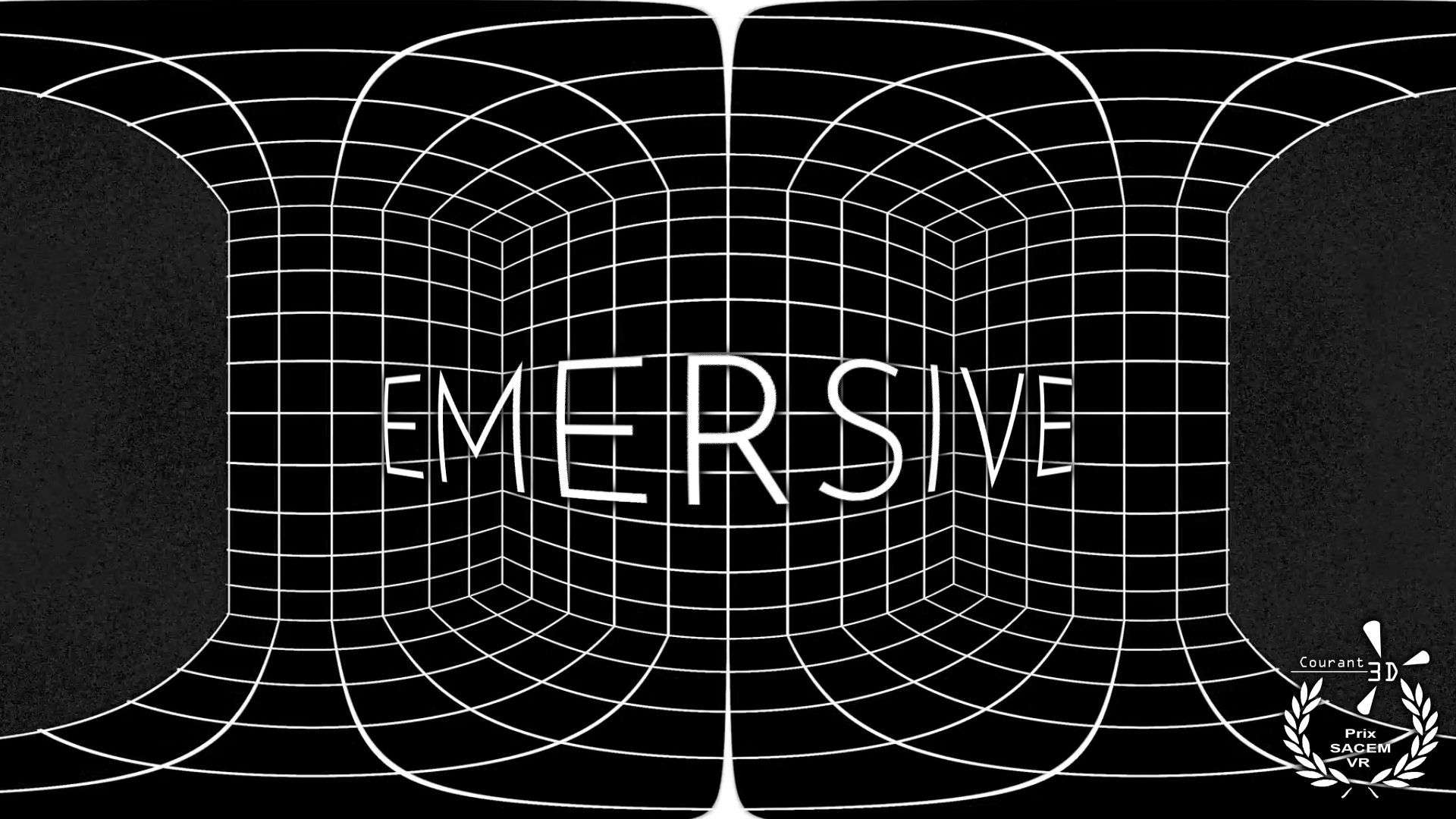