Given: Marcel Duchamp 紹介 from mifuku on Vimeo.

VR artwork completely controls the viewer’s sense of sight, thereby influencing other senses and even recreating a sense of physicality. In this way, VR is the ultimate form of “retinal” expression. Given that contemporary art began by rejecting retinal painting, how can we understand VR artwork in this context?

This artist responsible for this rejection is Marcel Duchamp, widely regarded as the father of contemporary art. Here then, I would like to focus on his last major artwork, Given: 1. The Waterfall, 2. The Illuminating Gas (1944-1966). Unveiled after his death, Given is a multi-layered virtual landscaped composed of a brick wall, a reclining nude figure, a motorized waterfall, and a background screen made out of collaged and painted photographs. This tableau is visible only through two peepholes cut in a wooden door.

I was moved by the fact that Duchamp, who had seemingly given up art for chess, produced an artwork in his later years which required not just his hands, but his entire body to create. In Given, I see an artwork which has melted into virtual reality.

My own work, Given: Marcel Duchamp, draws inspiration from this posthumous artwork in an attempt to gain insight into Marcel Duchamp’s world. Through my VR artwork, I attempt to demonstrate my respect for his ideas and his sincerity toward art.

Graduated from the Department of Information Design, Kyoto University of the Arts. In addition to working in website production as a web director and designer, he is also engages in exhibition design and conceptualization in the art field. He became interested in VR after directing an online art exhibition during the stay-at-home period following the declaration of a state of emergency due to COVID-19, and enrolled in NEWVIEW School in 2022. He since began producing artwork as an XR creator. 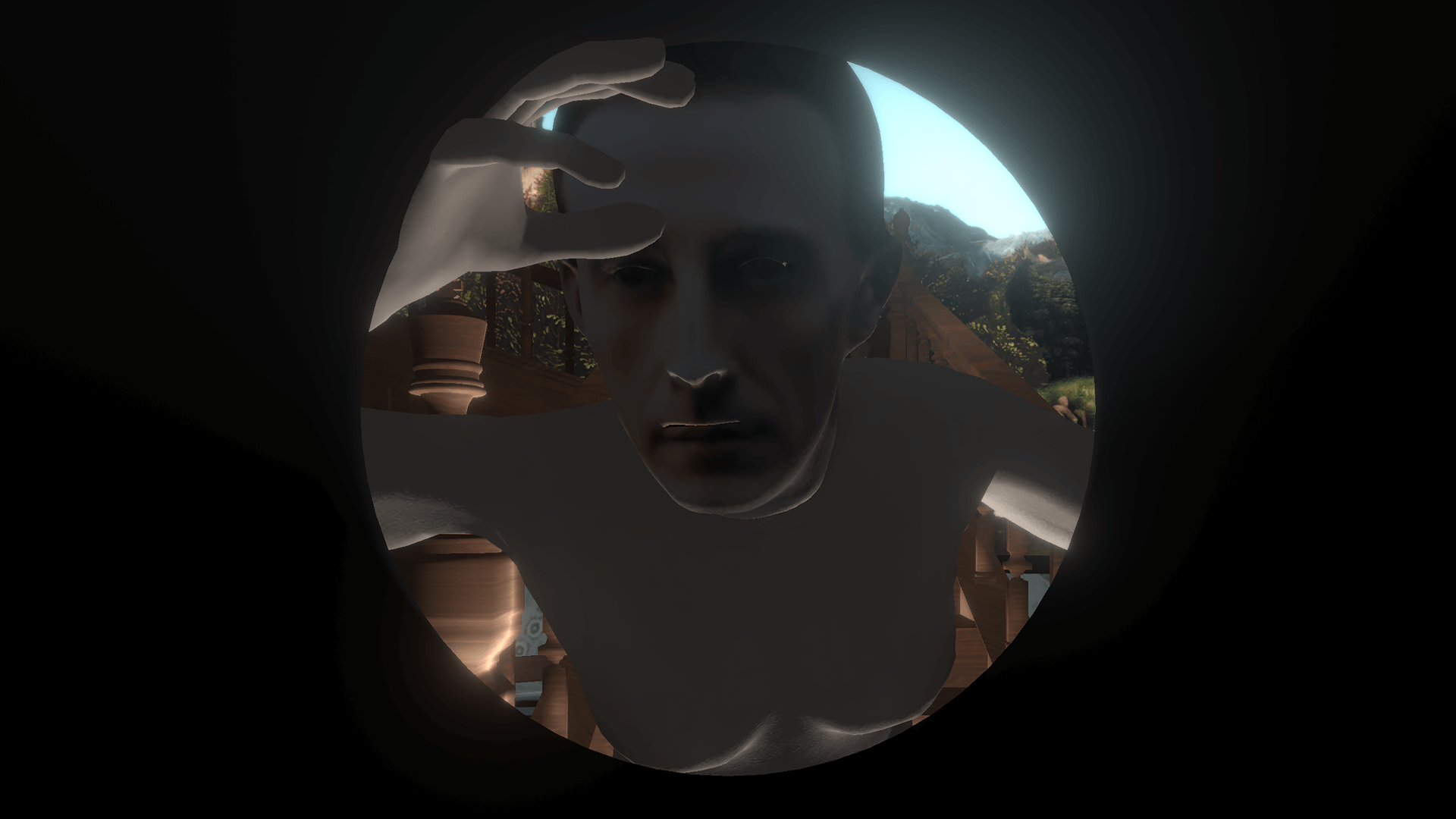 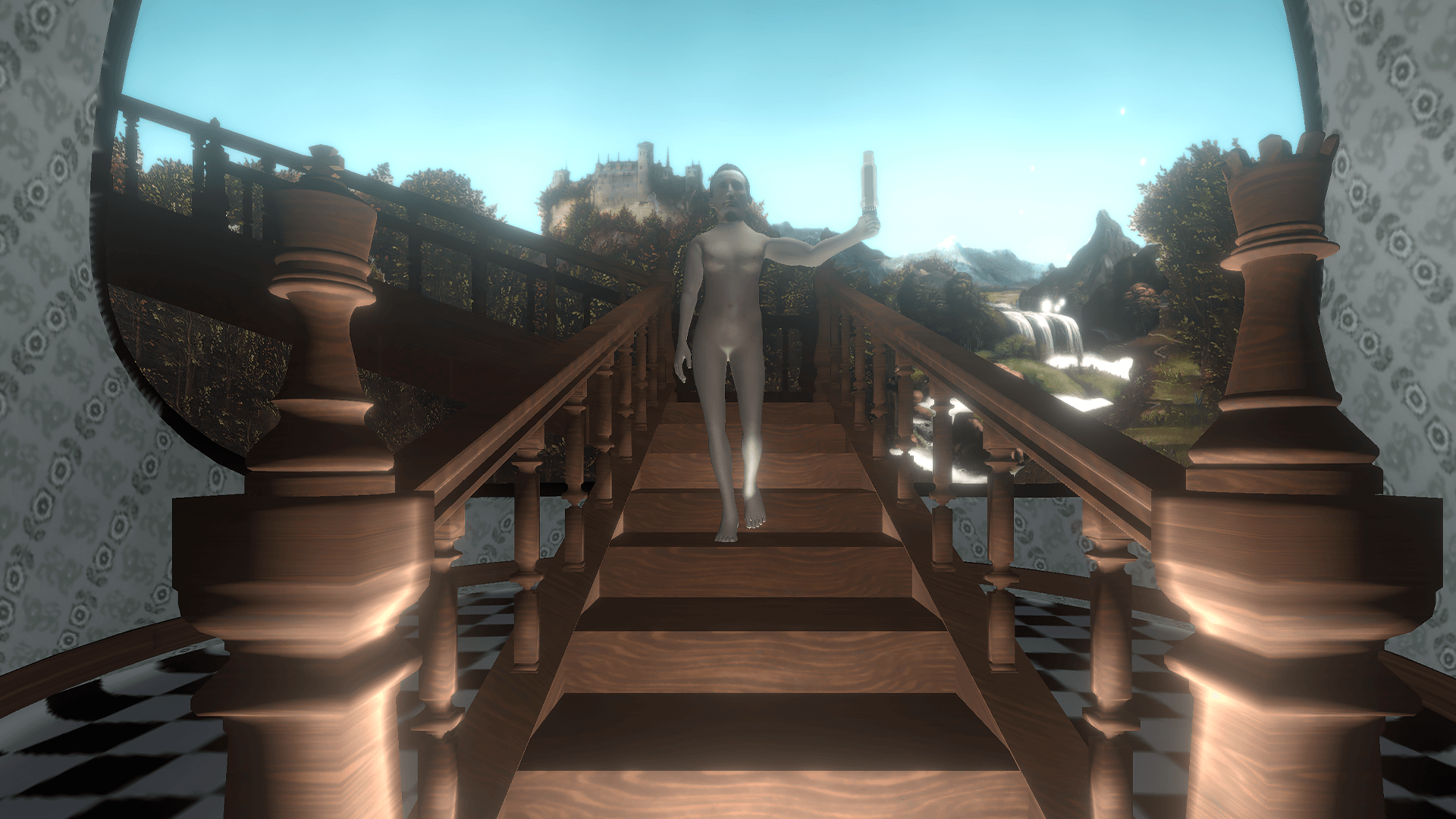 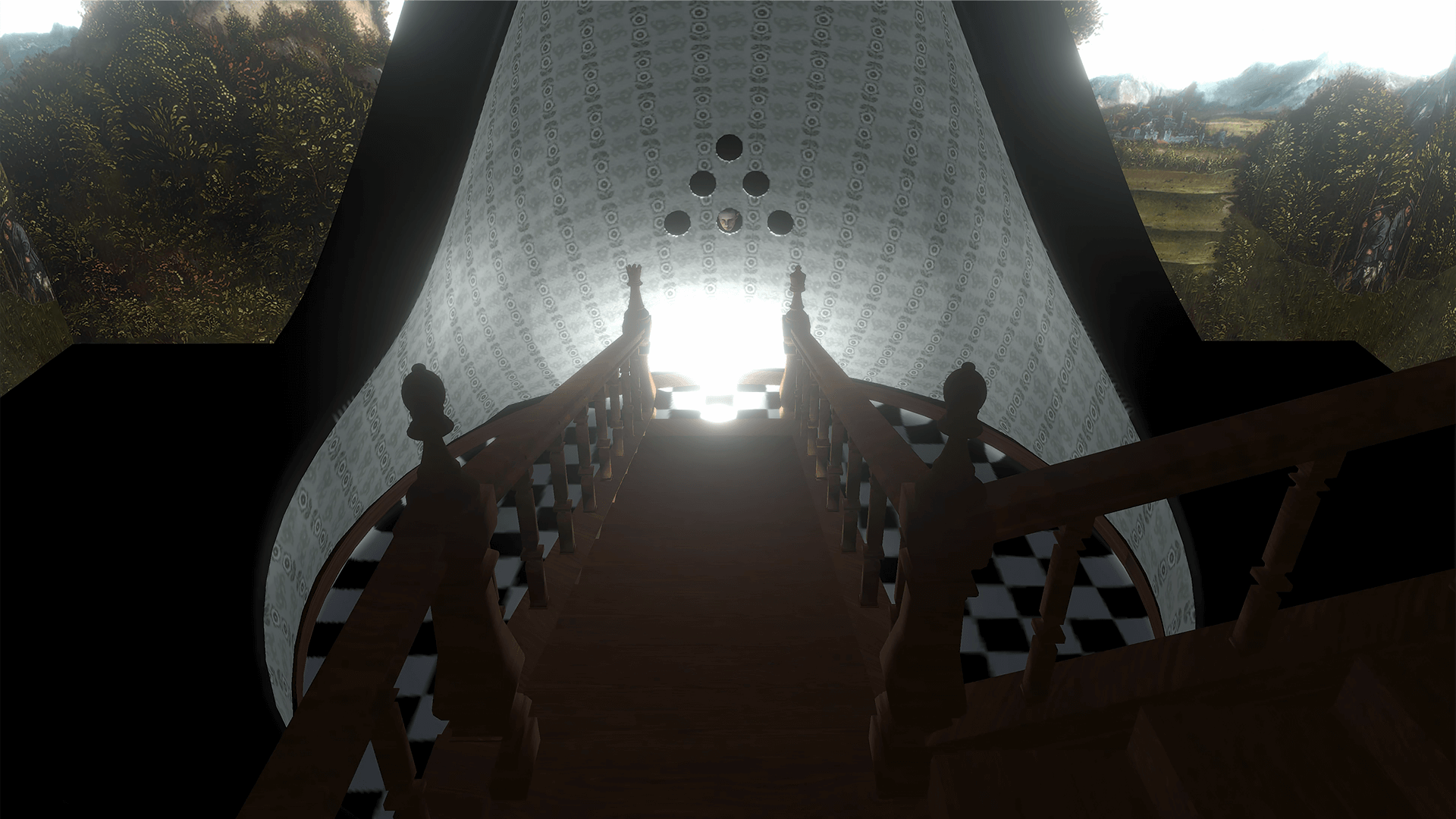