The world can appear differently depending on one's emotions. When overwhelmed with strong emotions, our internal canvases are rewritten. When we feel negative emotions, our brains are noisy, whereas with positive emotions the same brain lights up like the night sky and changes the way we see the world.
This piece tries to bring that to life

Graduated from Ritsumeikan University's College of Image Arts and Sciences.
A young female engineer best described as pop, cute, and a geek. Interested in the exciting extensions of fusing performers' analog expressions with technology's digital expressions, and currently studying Think and Sense. Wants to entertain entertainment media, and actually wants to become an idol. 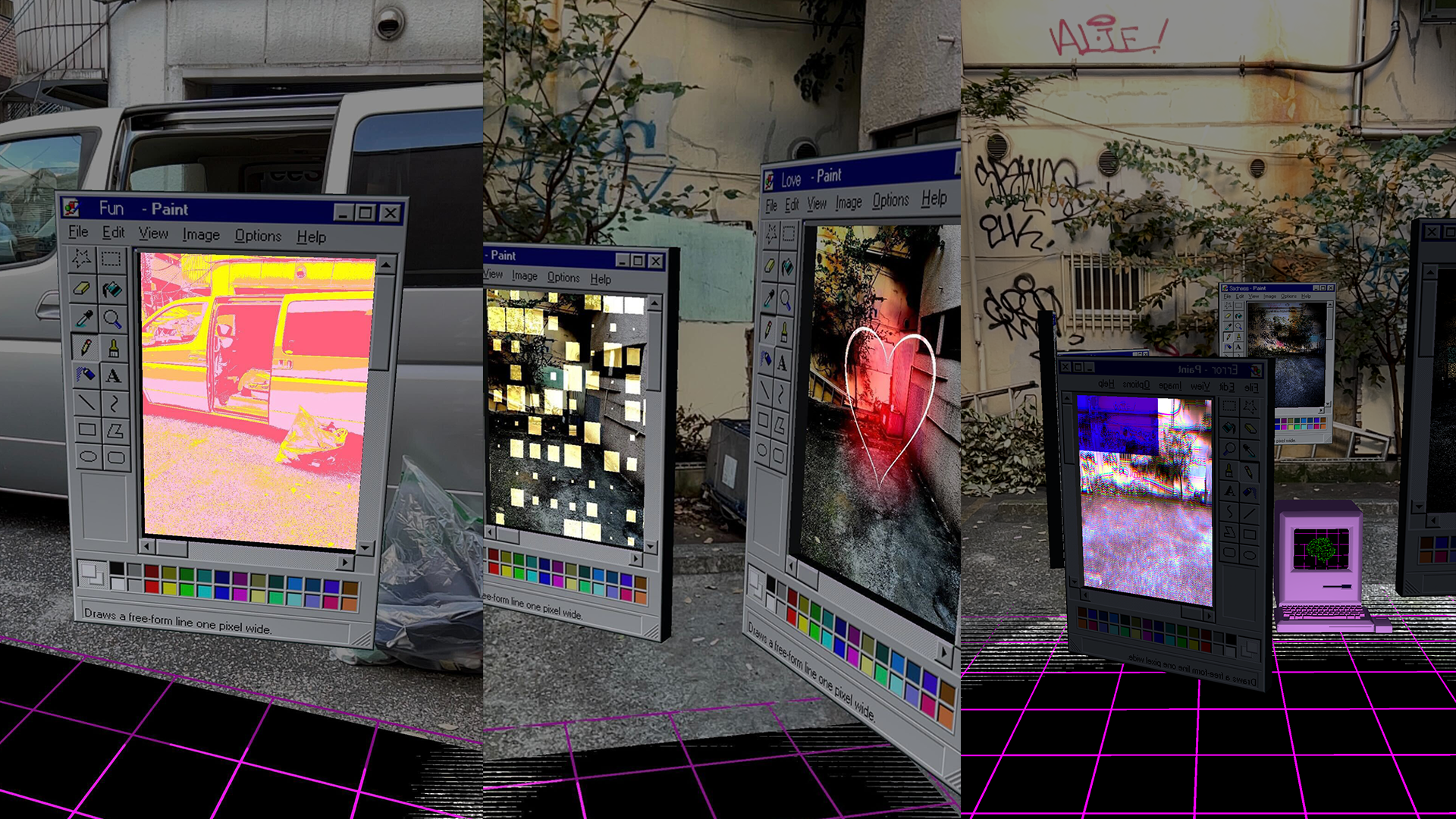 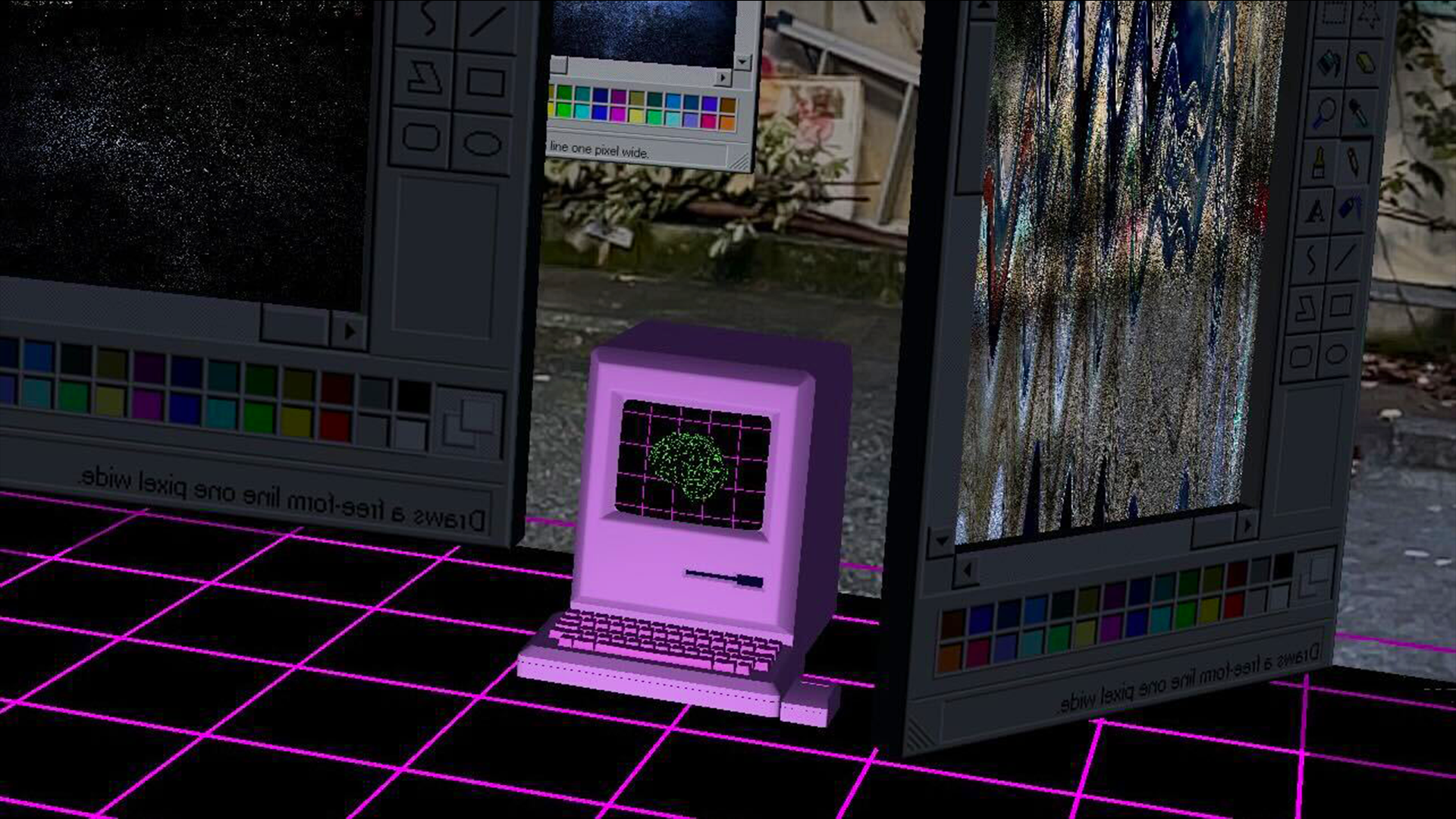 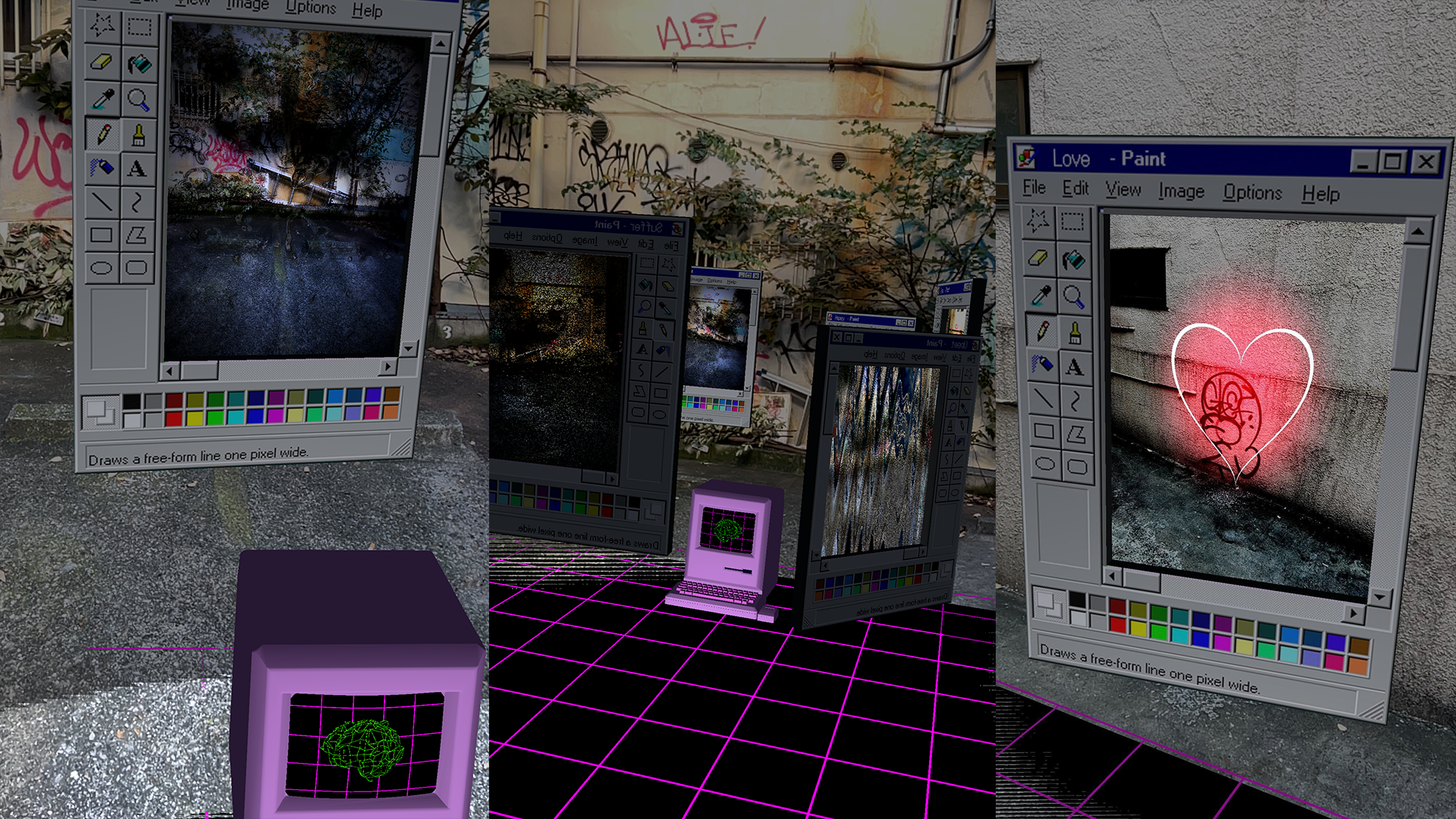