The genre of horror is often seen in films and manga, but one thing that I have recently noticed is how often the horrors depicted are things that are from our daily lives. When we stop for a moment and take a good hard look at the things and places around us, suddenly a sense of inexplicable fear arises.

When you look at the ceiling in your own house, for example.

There might be something there. If you set up a camera, something might be captured.
This piece is designed to bring those fears to life.

【Detail】
The concept of this piece is "an experiential horror movie".

As someone who uses AR to create their pieces, I always create with the possibility of AR in mind, not only as a way to use existent media, but as something that could itself be a genre in film and manga. As such, this piece has taken inspiration from horror films, since I wanted it to be a piece of horror in itself, rather than something that is "great for an AR".

This is one piece in a series.
The ultimate aim is for this series to expand and really capture the various essences of our daily lives, and for those who have experienced things to continue spreading the horror. Much like the video curse of Sadako, as seen in The Ring, I aimed to create this piece to infectiously spread through the medium of SNS.

An engineer changing new technology into fun experiences.
In particular, investigating methods for using AR to apply other genres of movies, games, and manga which people are familiar with onto real experiences, and specializing in the making of such media.

Also part of the creative unit 'KATAKOTO' since 2016. 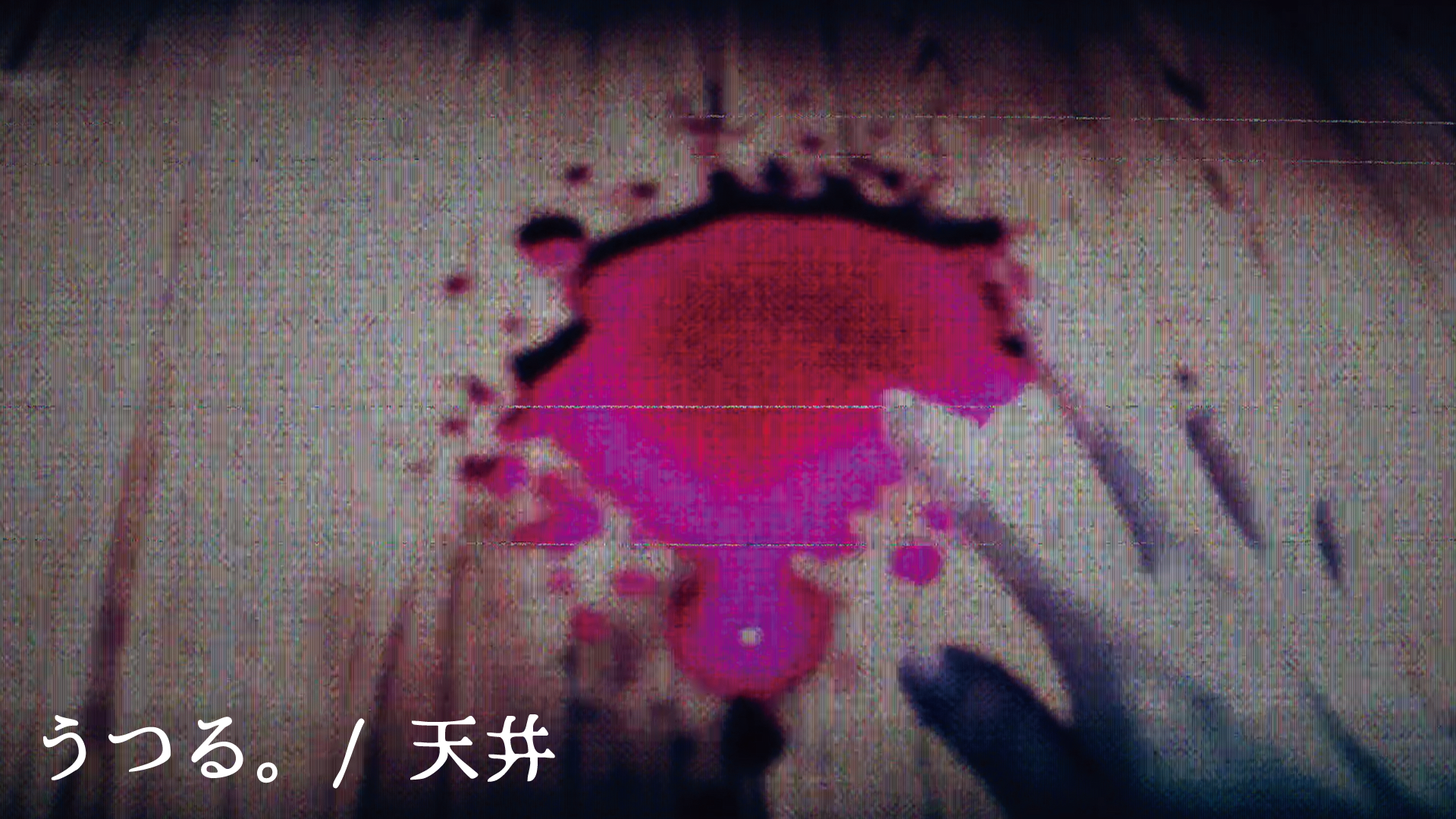 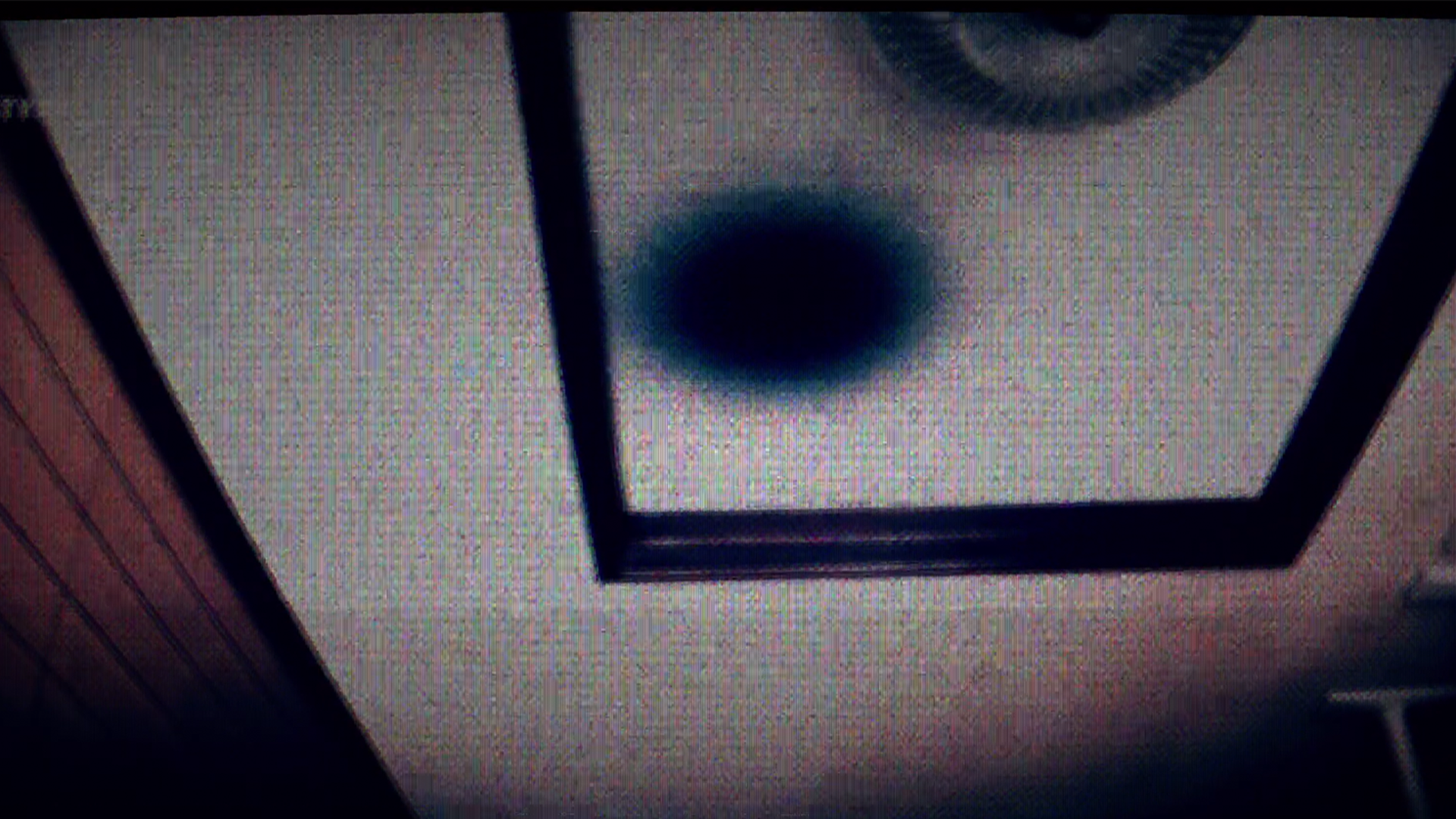 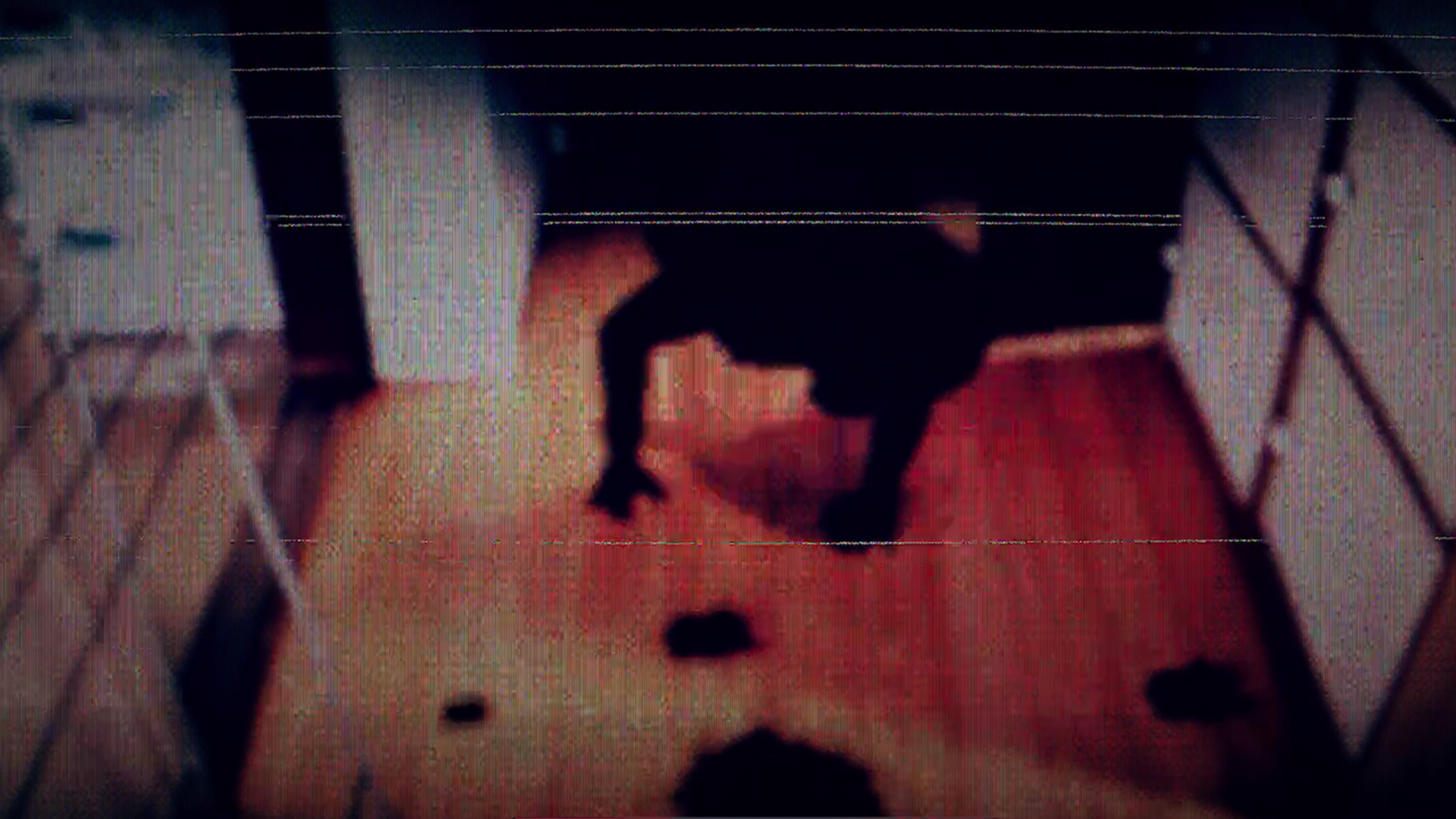