Since the Edo period, 'dajare', or puns, have been a staple of Japanese word play. This made me think - if this tradition has existed for over 400 years until the Reiwa period, there must be something at its core that continues to resonate with people. Then it hit me—if I were able to utilize technology to elevate dajare, this could make the experience an entirely different thing,

Even if one understands the words, one experiences word play visually in the real world beyond the bounds of imagination. While everyone has fleeting thoughts, the majority never leave our inner minds. I came to think that XR was the tool that would help manifest the thoughts trapped in our heads. I wanted to reaffirm that XR can transcend the realities of words in our heads and the real world itself.

While there is an overwhelming amount of XR now in the world, it is often difficult to understand; I hope that people view it as a trivial outlet. I created 'Melting' not only with the theme of "combining different components", but also with the hidden theme of "easing people's emotions", which I thought might be a nice topic of conversation

Born in Tokyo in 1995. Left university before finishing, moving on to architecture school and graduating top of the class. Following graduation, was involved in design work with an interior design firm, mainly working with hotels and restaurants. Also worked with luxury furniture brands on interior design coordination and content creation, along with graphic design and merchandise creation for underground idol groups. Studying XR. Likes trivial things. 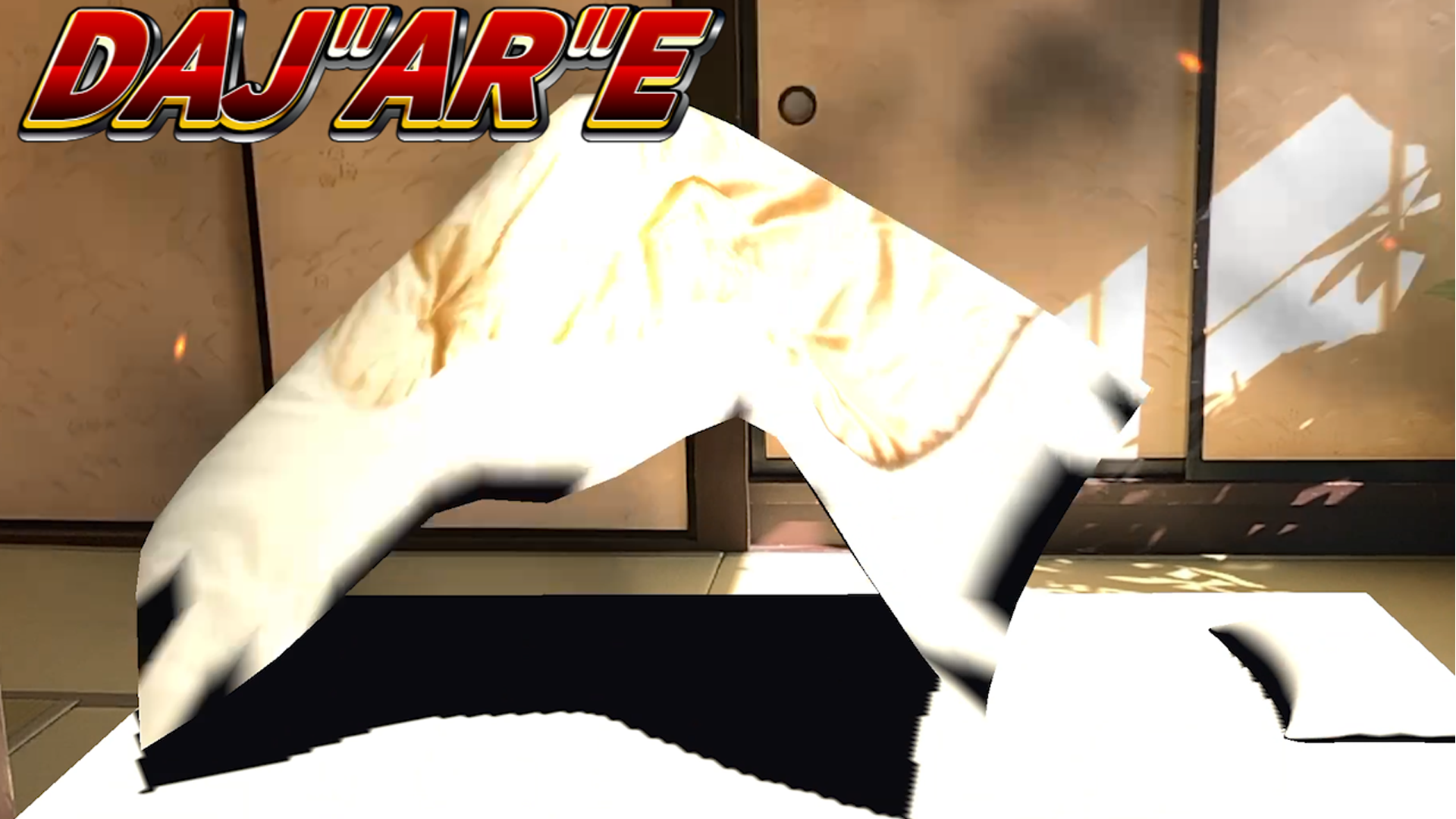 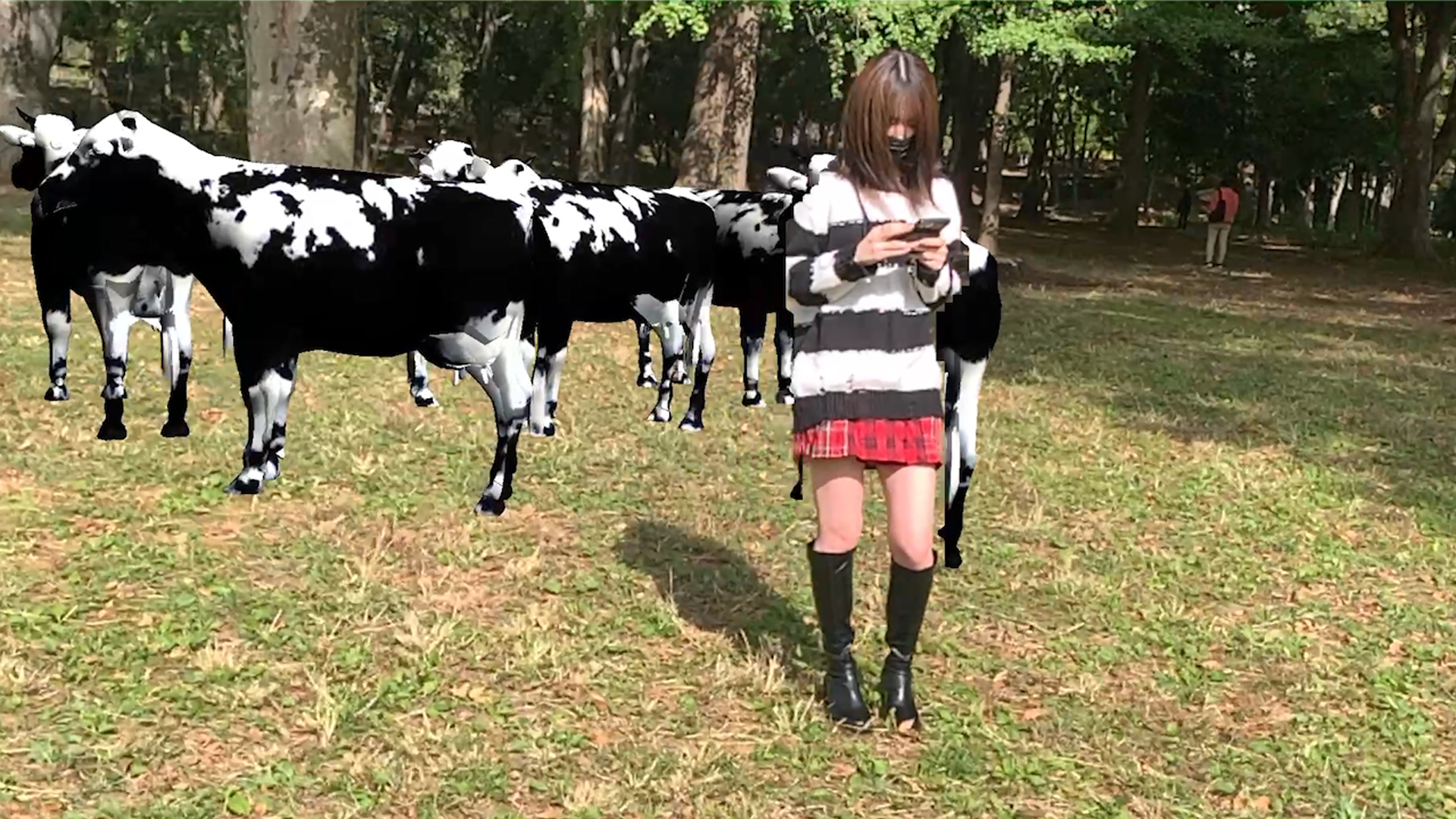 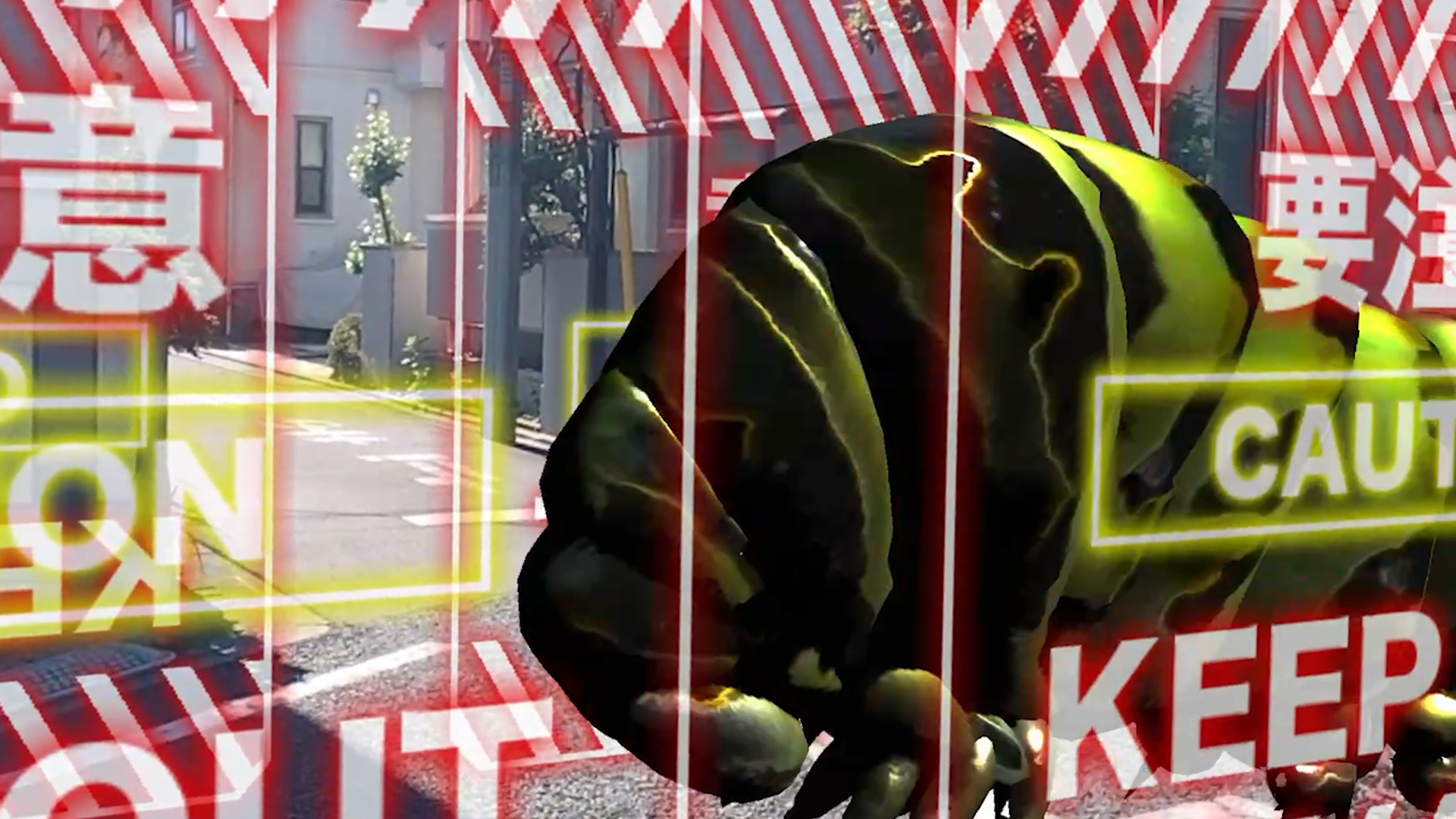