The town where Morio dolls, inspired by Kiwanis "graffiti" dolls found in pediatric wards, gather is represented in a VR space. Morio dolls are physical plush dolls silk-printed from simple illustrations drawn using an iPhone drawing app, with the concept of the work being to have various people "doodle" on them as a primary theme. With this in mind, we have introduced dolls that have been commissioned to be "doodled" on by fashion brands and artists.

This time, the turning point for the creation of a town where dolls gather in a VR space was a workshop where we brought doodles drawn by the general customers to life in an AR space.
The city of Morio dolls was depicted using the VR space as a city where both physical stuffed animals and dolls "doodled" on by customers during the workshop could coexist. 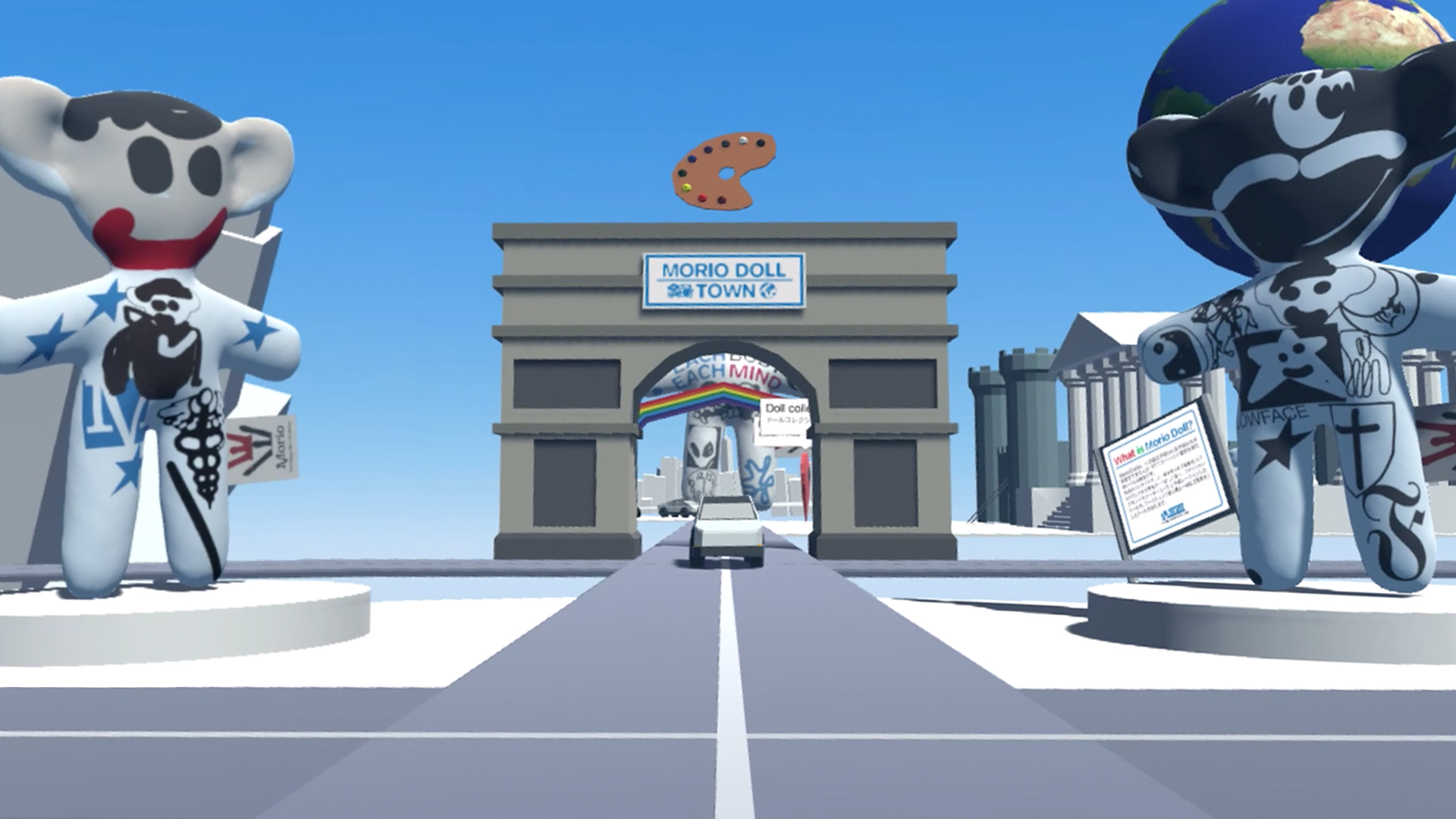 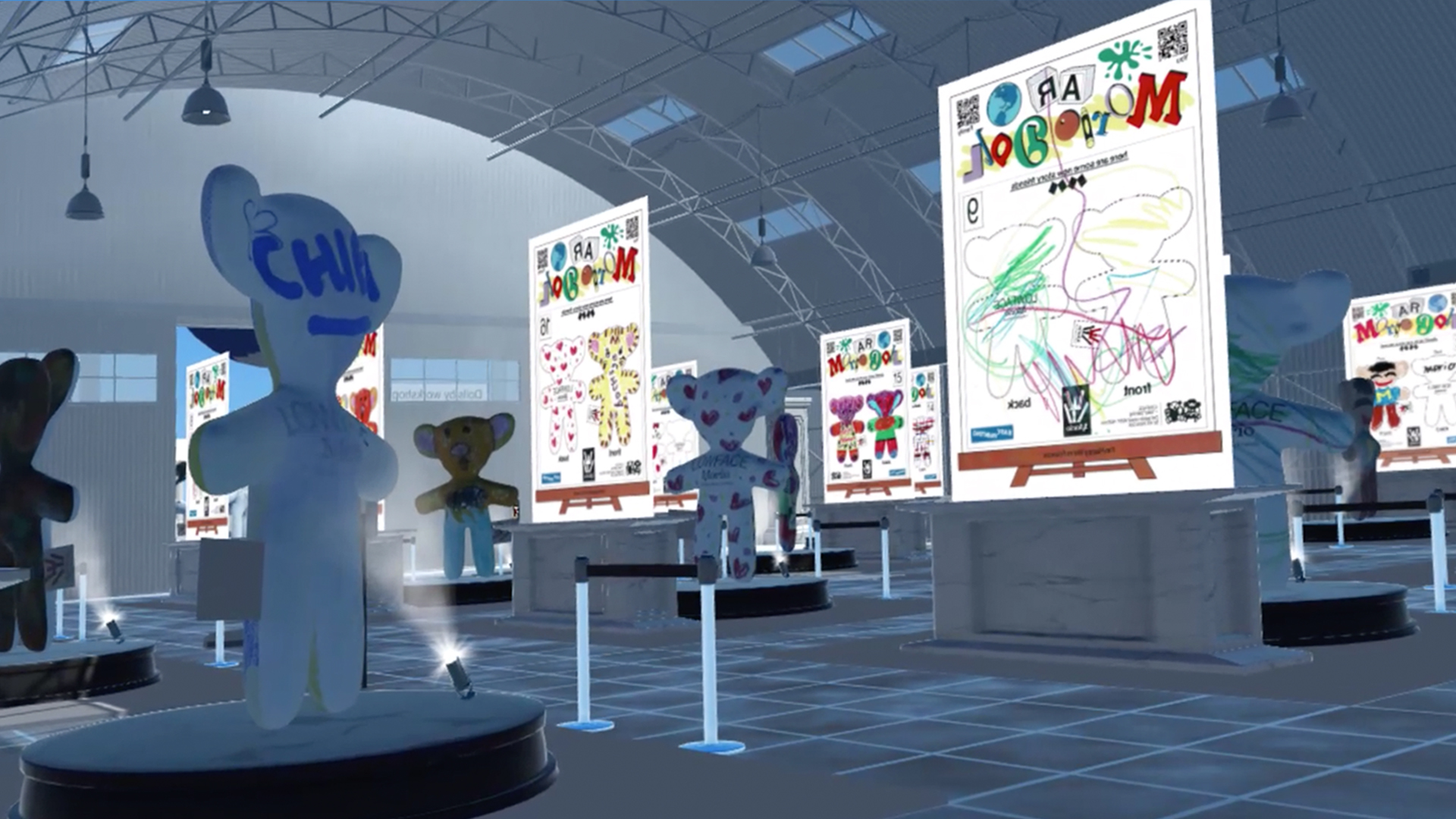 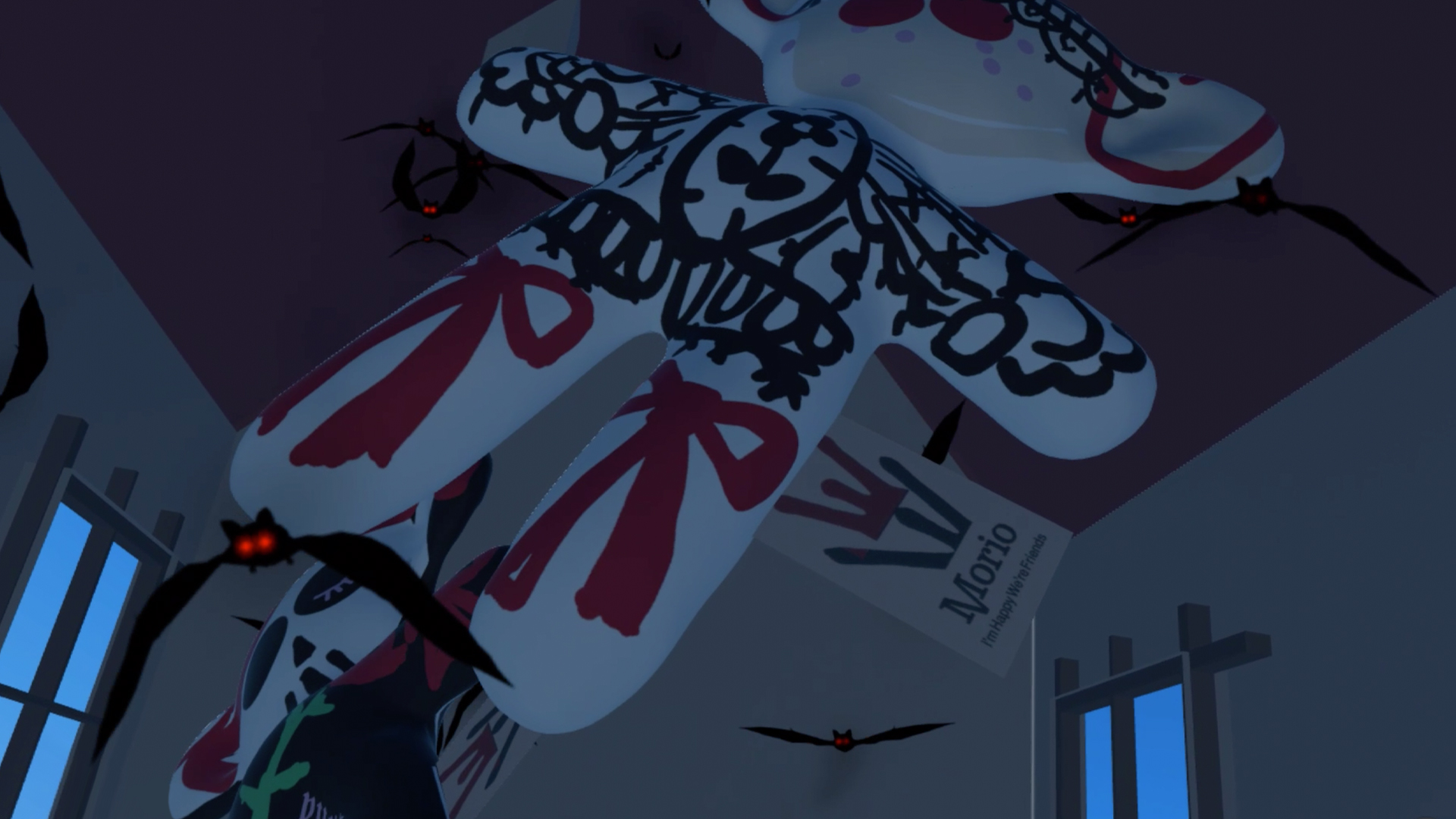