This work is an experience of being caught in a vortex of droste (the recursive repetition of the same image within a frame), using a street TV as a motif. The droste in the two-dimensional plane is as limited as the resolution allows, but what will the endpoint of the endless droste in the three-dimensional space be?

In the modern age, everyone has a camera and takes pictures and videos without hesitation. We upload the processed images to social networking sites with ease, but can we really call the reality that we have been processing with our fingertips real? In this experience, those who approach the site with a smartphone in hand, looking for something unusual, are sucked into the vortex of droste created by themselves, and experience the "fear of being processed. Those who live in the processed reality may one day be abruptly turned off by others.

*This work is an AR experience to be experienced with a smartphone.
*Please start the device in landscape mode and make objects appear at any position. 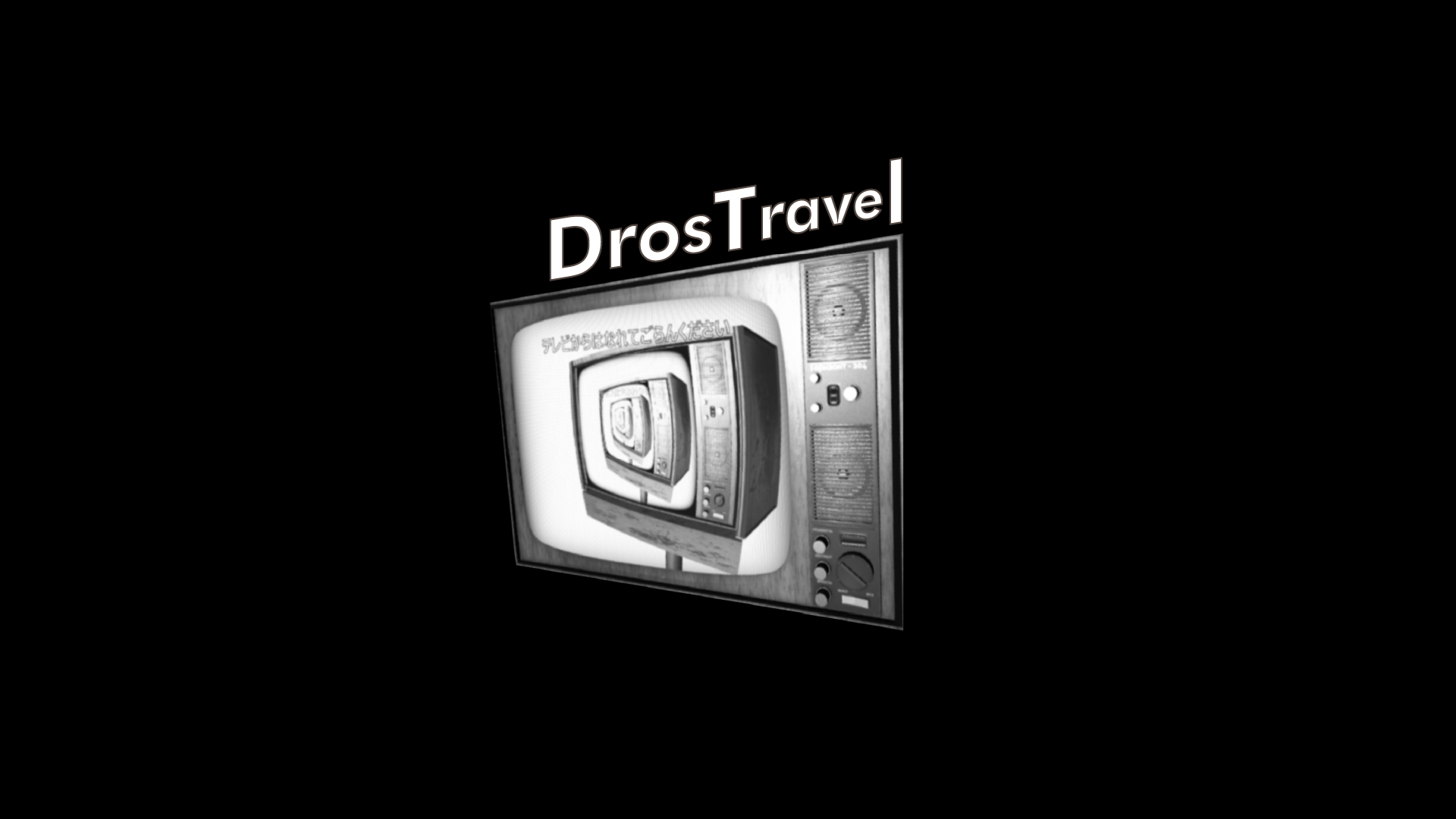 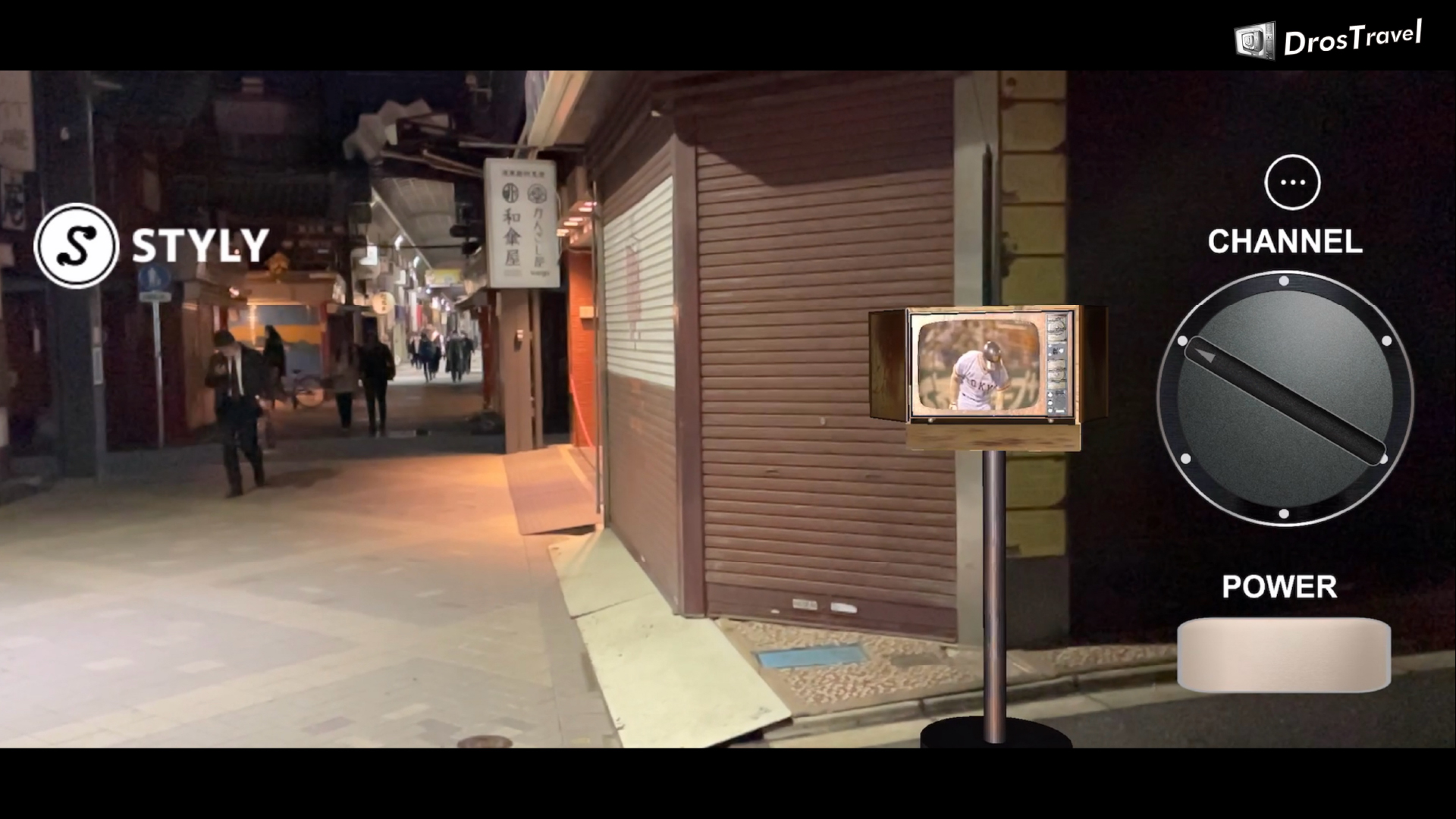 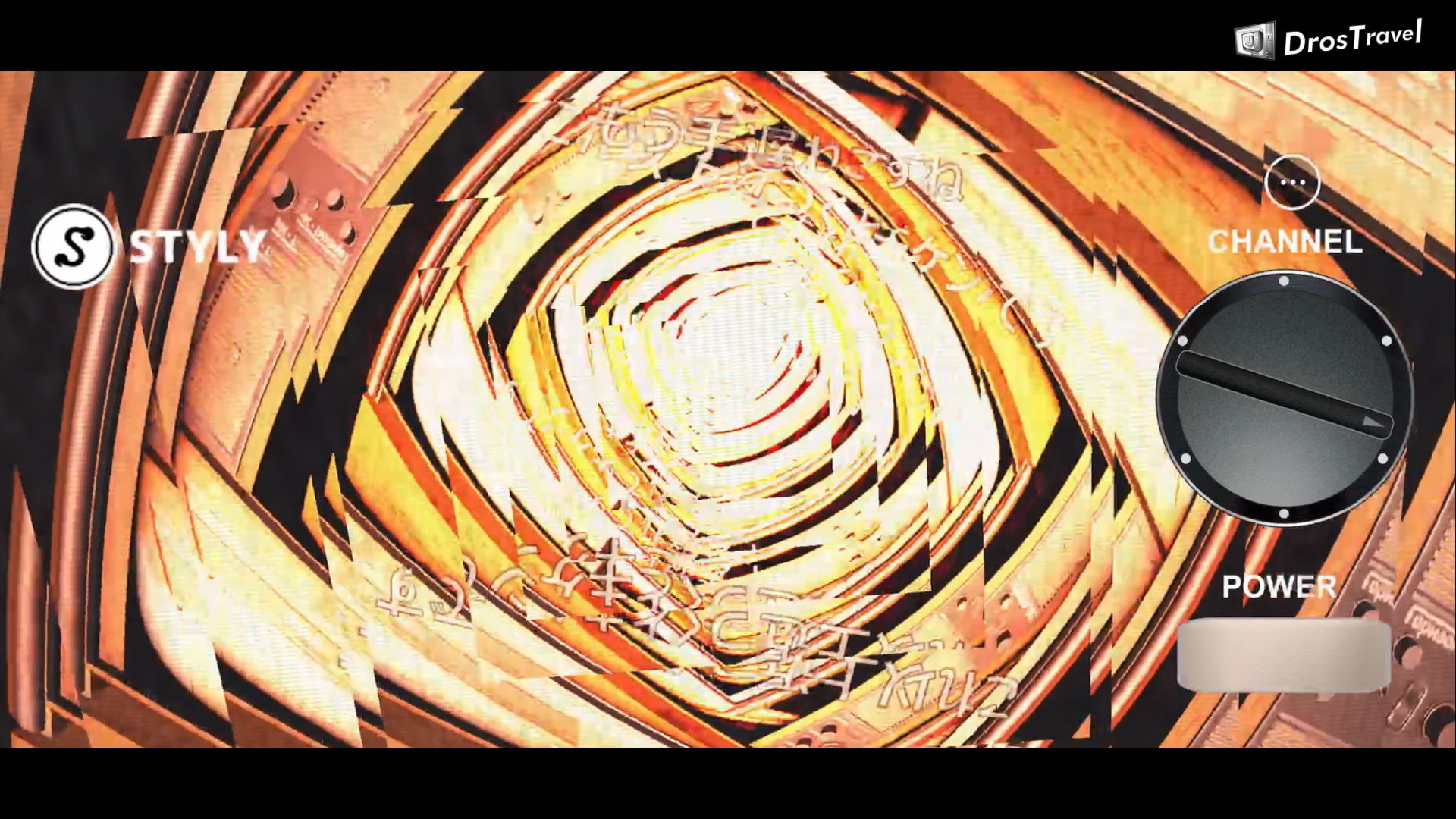