Around 2020, I was drawn to XR and began personal activities related to XR while working for an architectural design firm. Later, I left the firm to go deeper into the XR domain, and now I am designing spatial experiences, working across XR/Urban/Architecture, etc. I am working to transcend the boundaries between the physical and virtual worlds, and to provide a new "reality" with space as its axis. First Class Registered Architect / Building Lots and Buildings Transaction Specialist 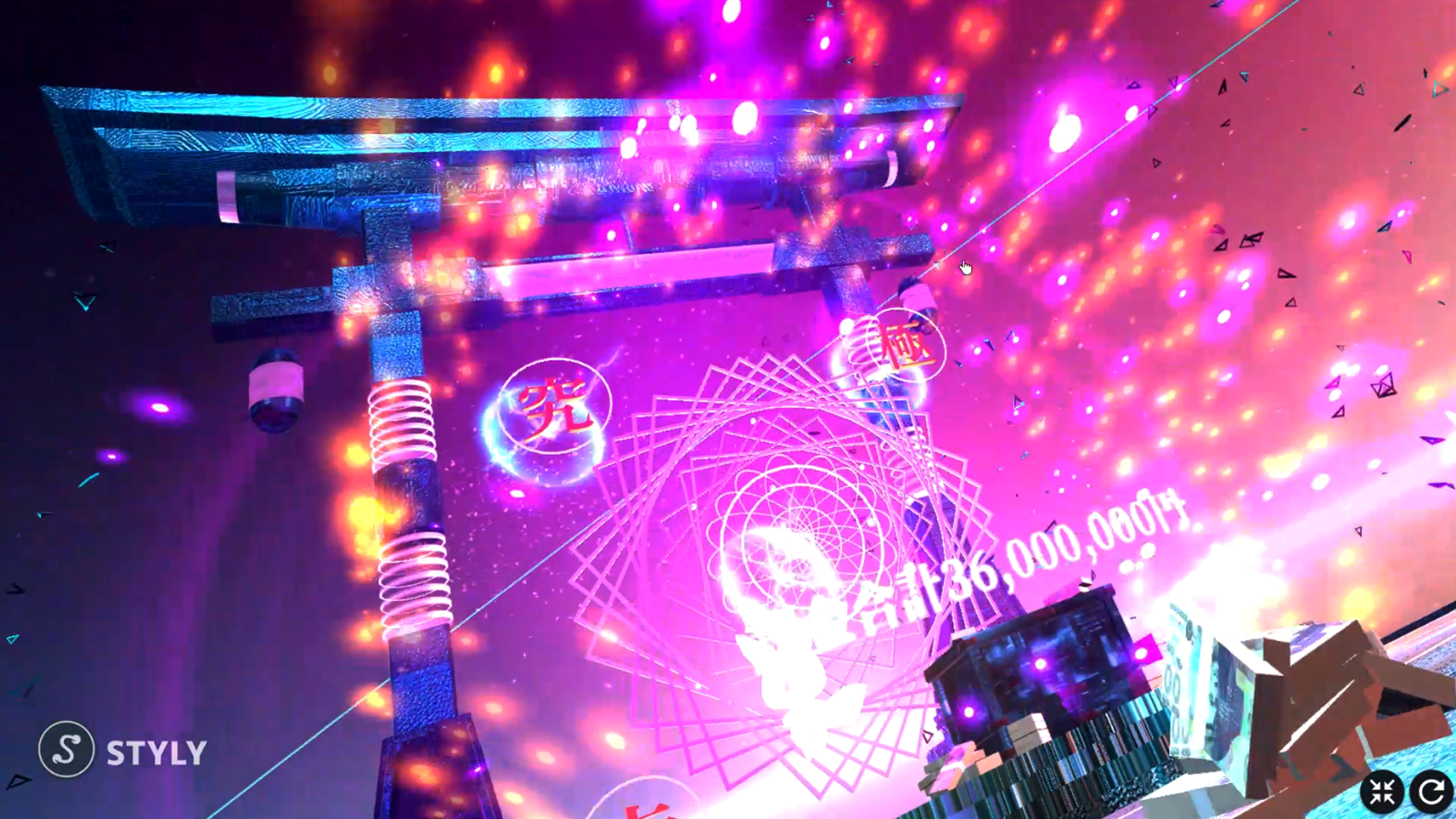 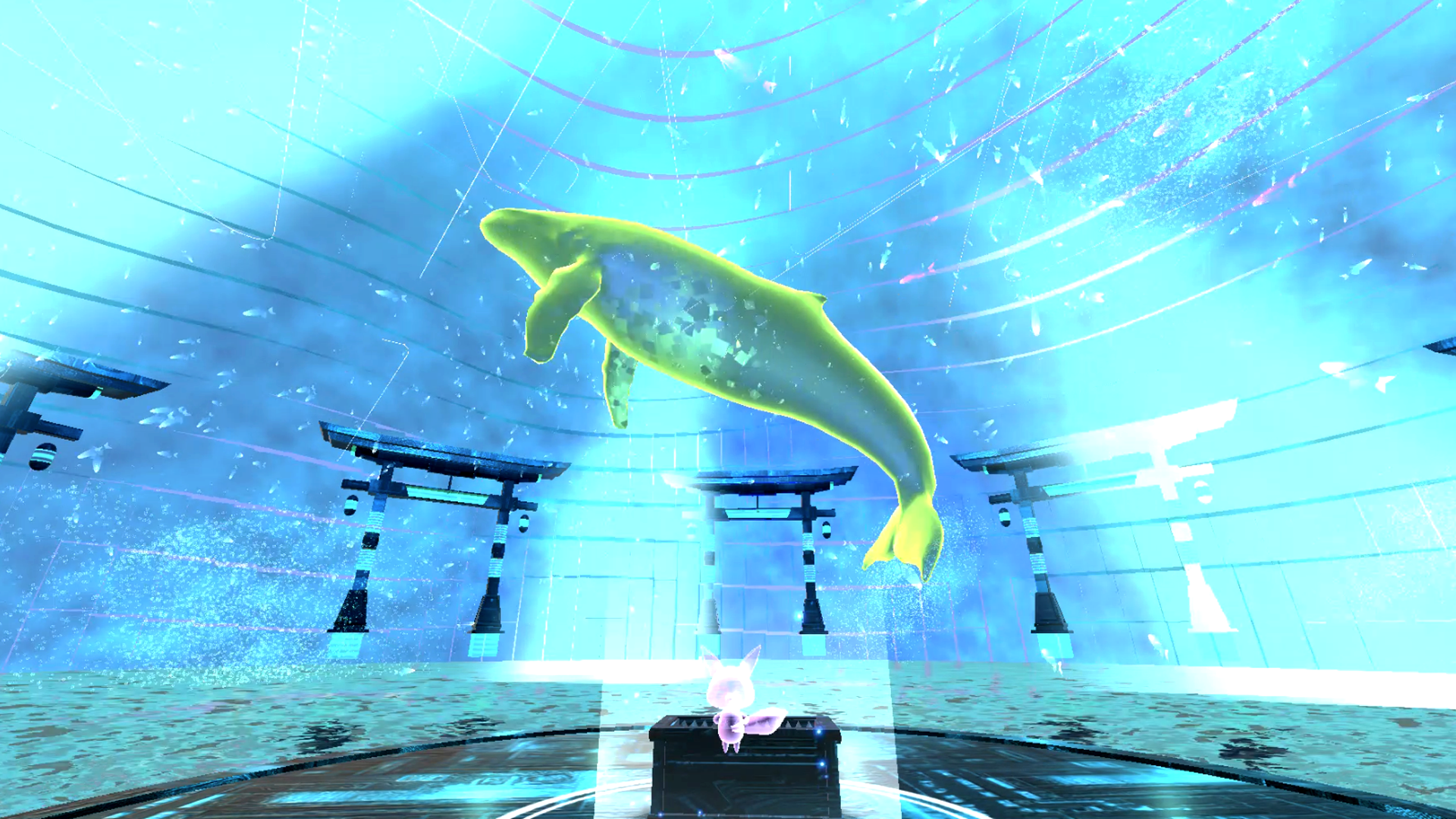 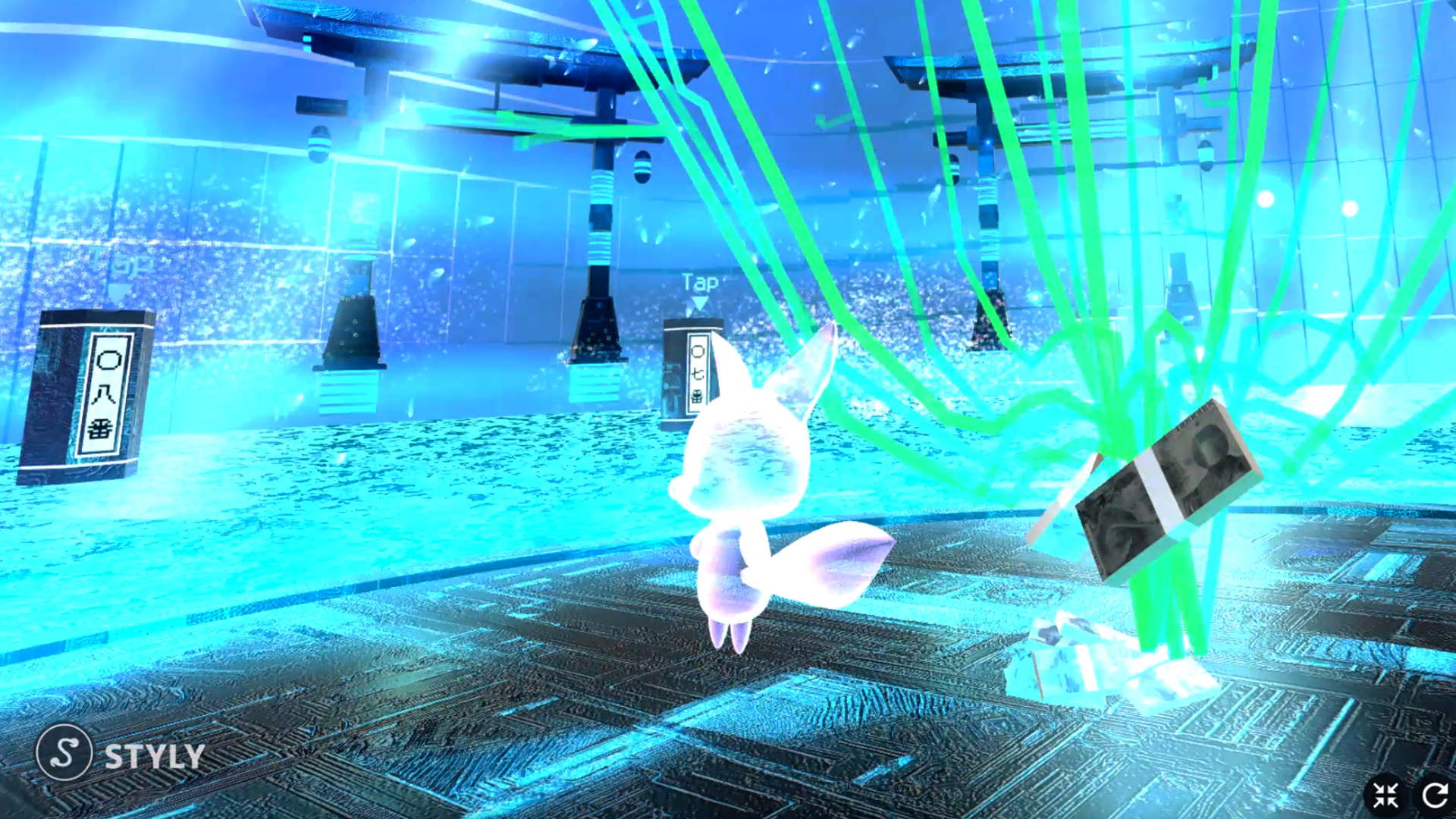