With a head-mounted display, spatial constraints are sensorially removed as they cover almost the entire field of view and can display the apparent three-dimensional images. On the other hand, the images which the general display shows are flat and are defined by size and distance in many cases. In this work, using the gap as a steppingstone, experimental expressions which took advantage of the symbolism were tried in various ways by daring to deal with the motif of display. We usually interact with the display as if it were a window to another world. XR technology can mix reality and unreality, however, there is a difference from looking in the window of a display.
However, after XR technology is developed further, the day may come when displays will be considered as traditional media, like paper books are nowadays. However, at that time, there may be a display that will be removed from various restrictions and show a new appearance as depicted in this work.

Graduated from Tohoku University of Art & Design, Graphic Design Department. Handled various projects as a graphic designer and recently has expanded active areas such as production of the MV and VR exhibition which uses many 3DCG. A member of Extreme Improvisation Association “Atochi.” 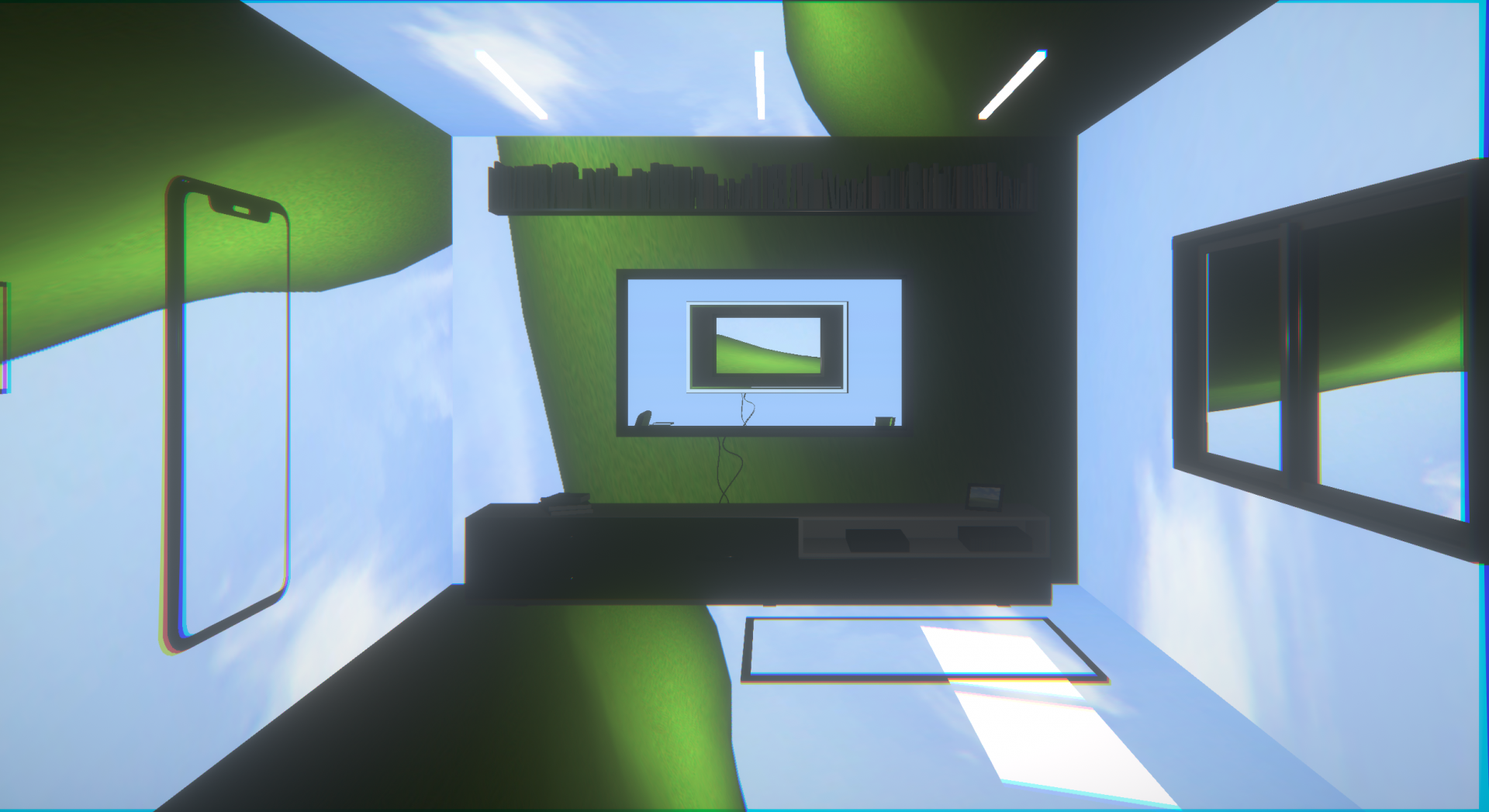 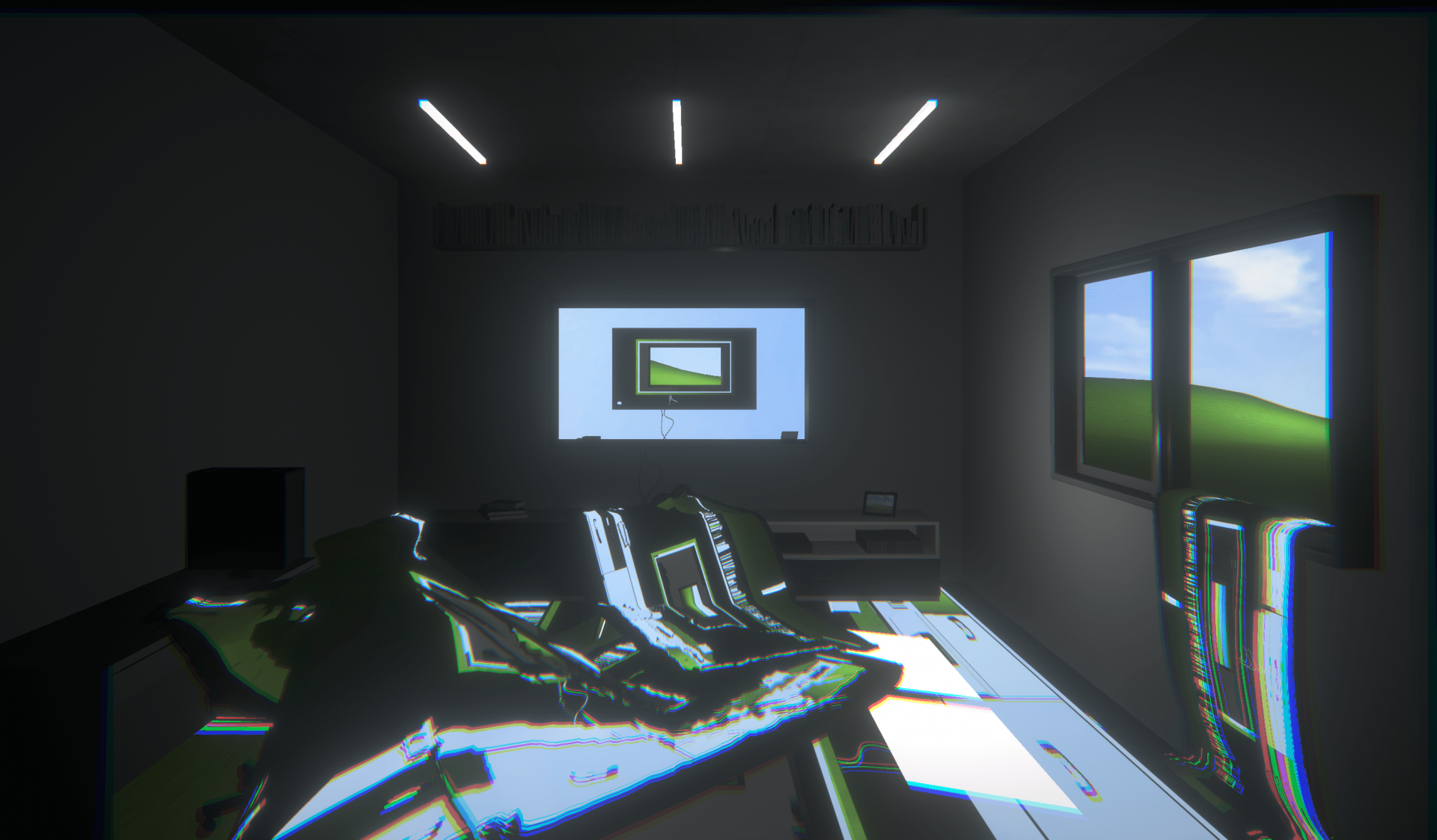 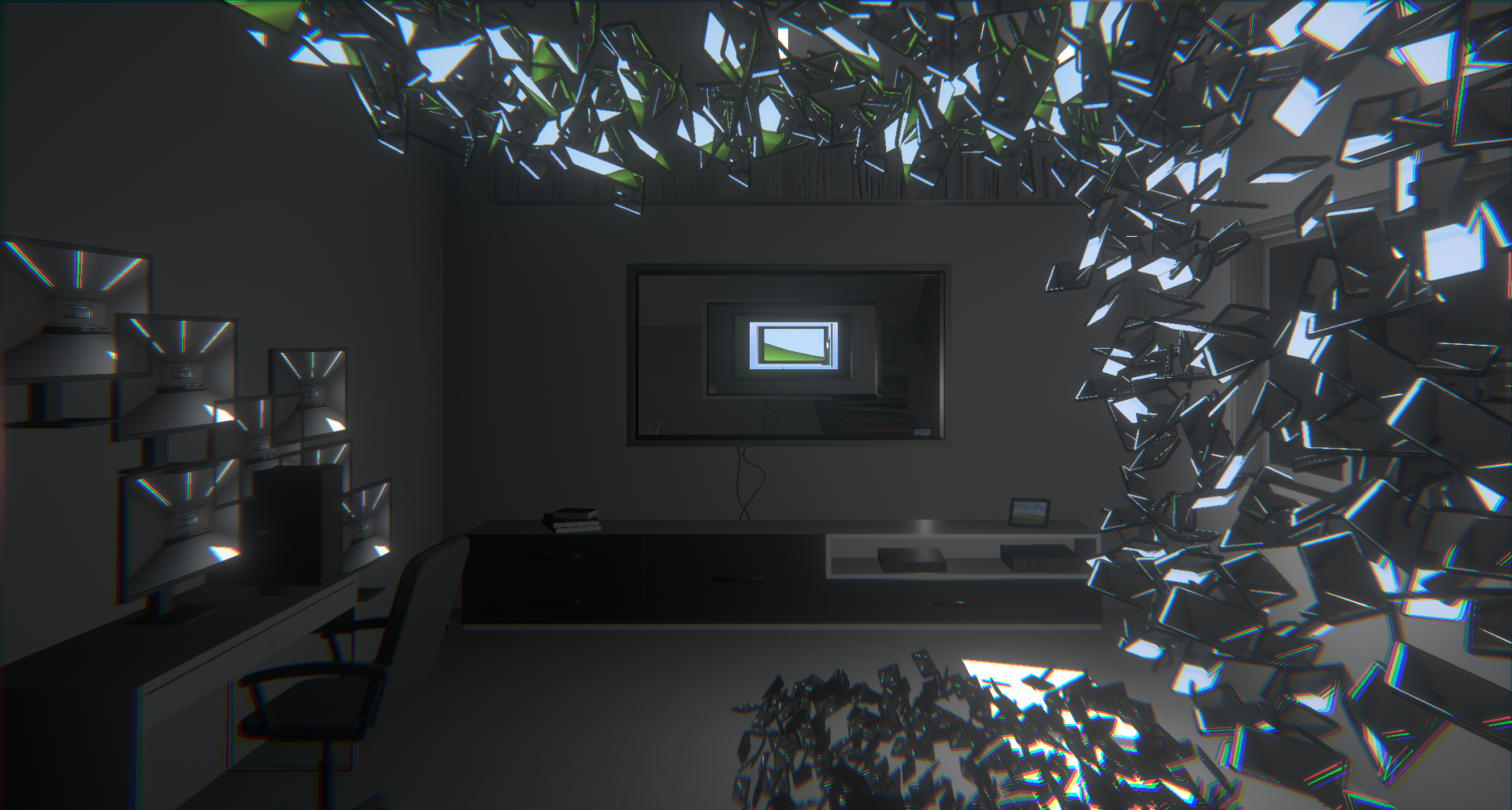