Collaborating with the cute and greatest accessory brand, psychonomachiko, I created the work with the theme “ex-boyfriend is a dead ring.” In this AR, the person who holds a grudge can get rid of the grudge by pointing the smartphone toward the picture or illustration of him.
In a setting where Machiko, the main character of the brand, curses and put the ex-boyfriend under a curse to kill in the fortune-telling hall, the way to kill is decided with tarot cards.
We have prepared tarot cards which contains not only internal content but actually six QR codes which describe how to kill, and they were distributed to customers who purchased merchandise and enabled them to experience it during pop-up events.
There is a comment from Machiko: “Hi, you who holds a grudge against your ex-boyfriend! Machiko will read the best way to kill your ex-boyfriend! We prepared various ways of killing such as reincarnating your ex-boyfriend into a sea slater, making him a dumpling, making him luminous in green. You have to try it!"

Yuka is a planner in Tokyo, Japan. She started her career as a Web designer and PR at a fashion company. Since 2016, she worked for 1-10, Inc. a creative studio and designed brand experience and digital promotion. In 2019, she started working for a design studio. Her experiences include fashion brands and cosmetic brands. 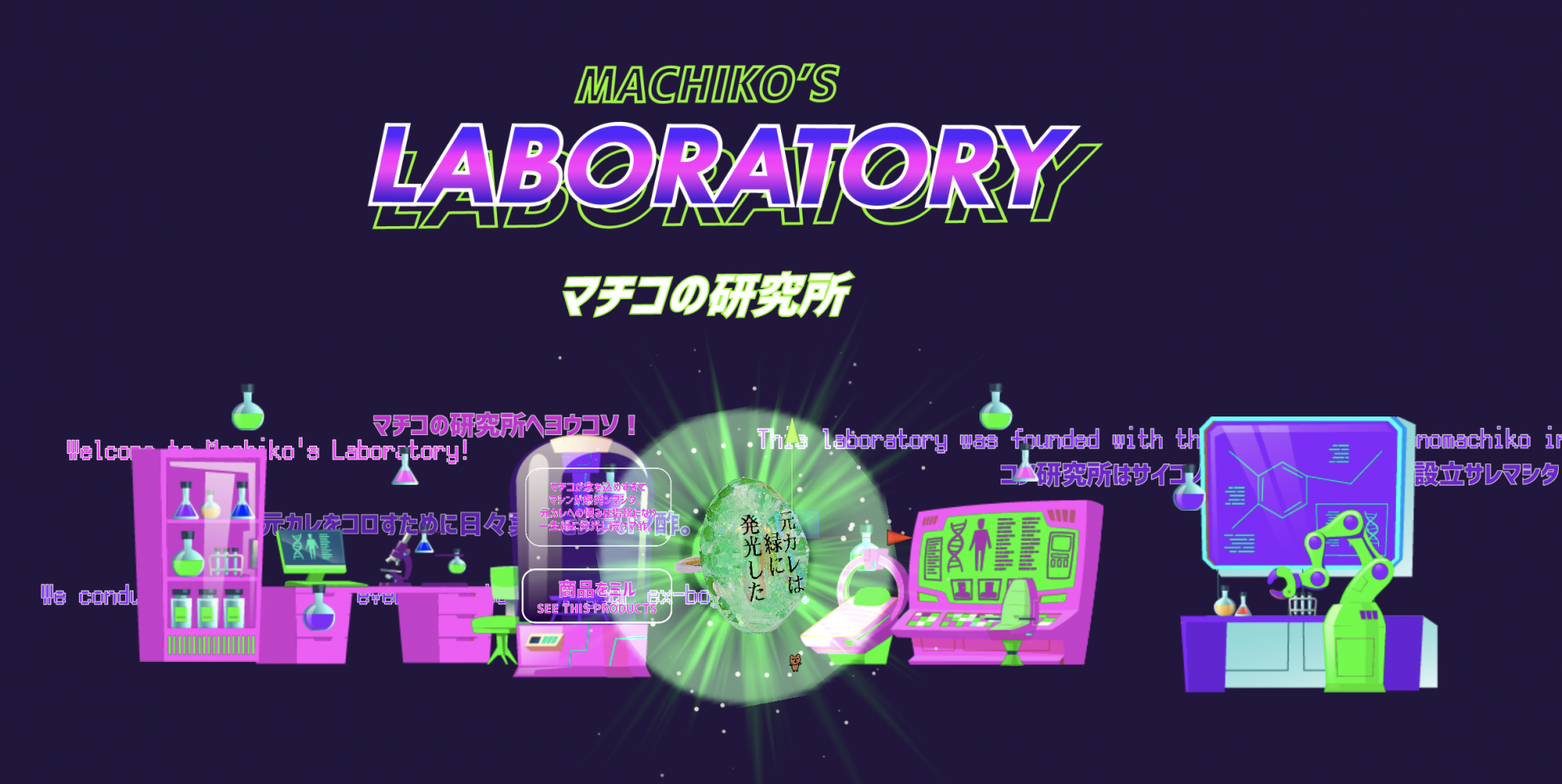 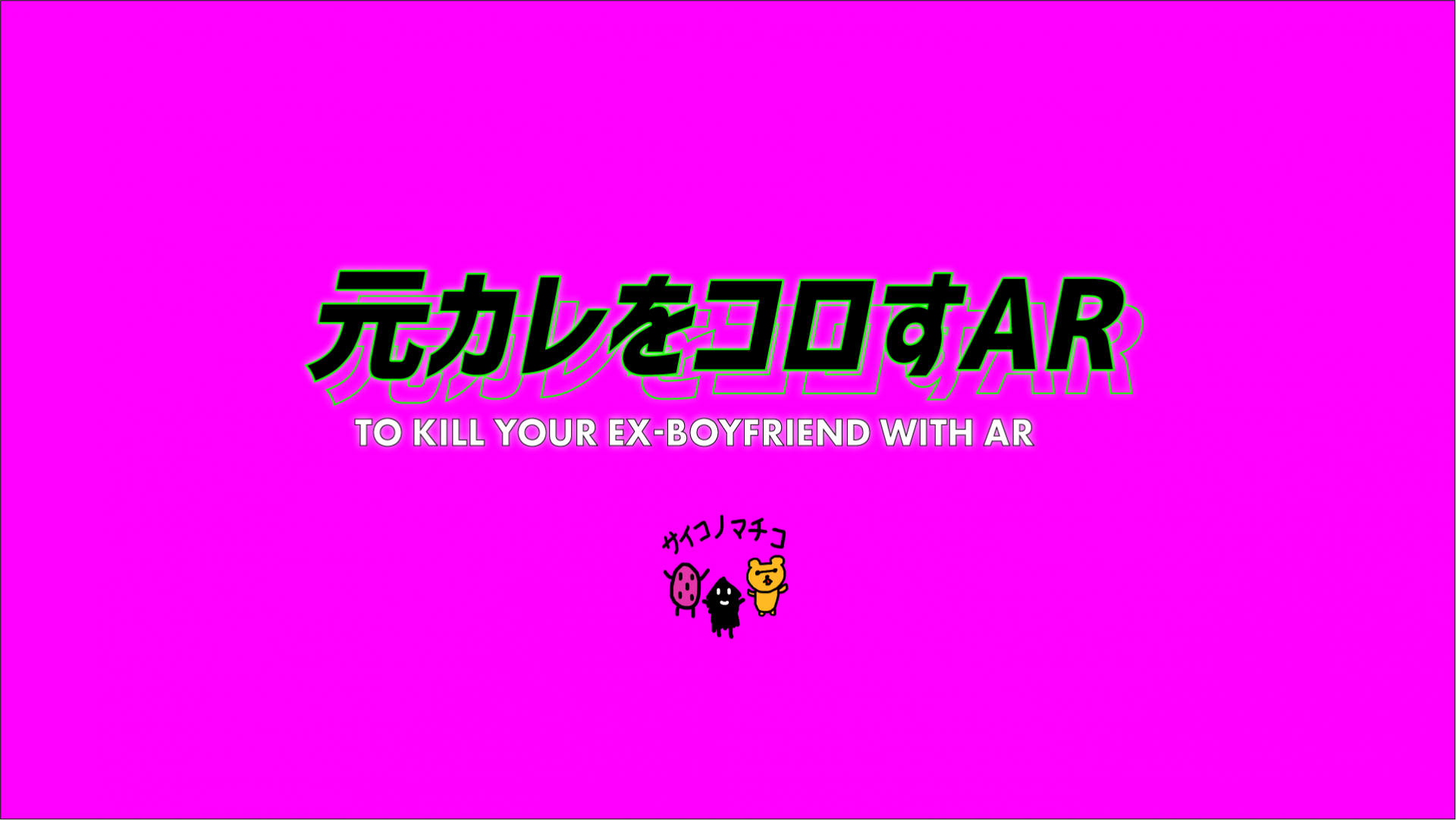 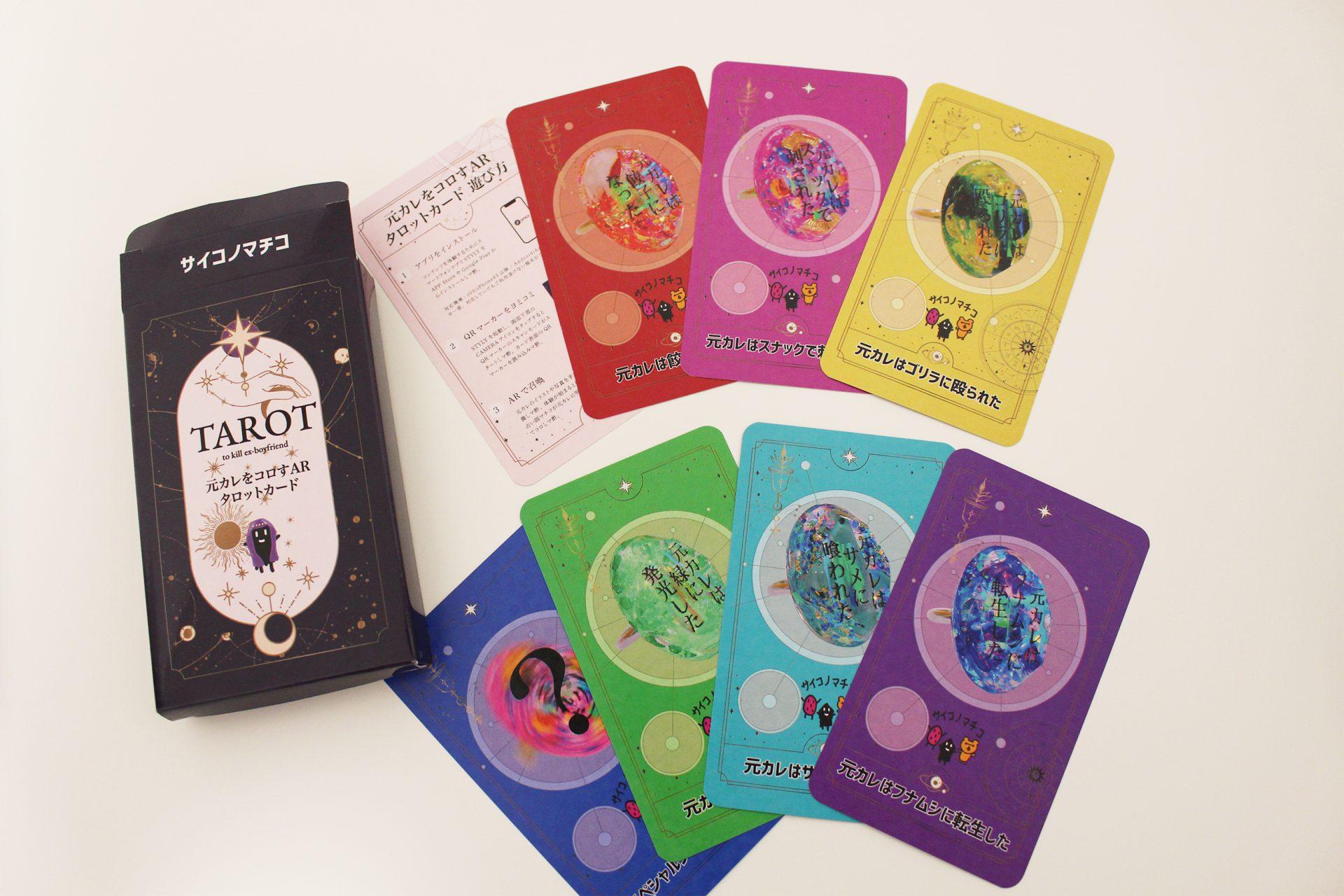