When you are gazing at your significant other, what are you thinking about?
At the moment when each other’s images are transmitting to each other’s brain through each other’s optic nerves, what kind of emotions reside there?
The players slip into “the glimpse that occurs between people gazing at each other at a close distance.”
Then, they go around each other by “gazing” and consider their existence.

Born in Japan, based in Germany.
Currently studying at University of the Arts Bremen. 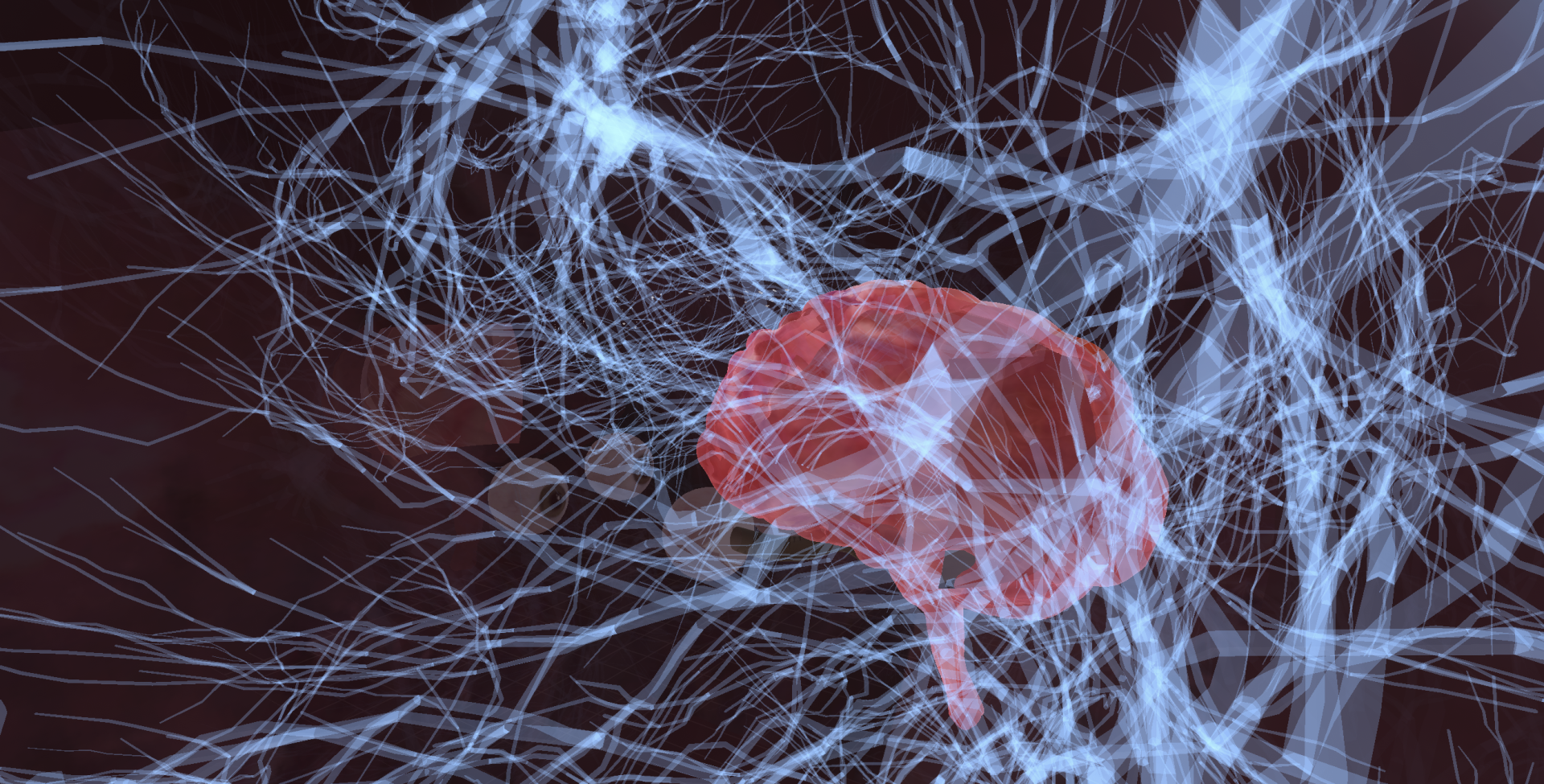 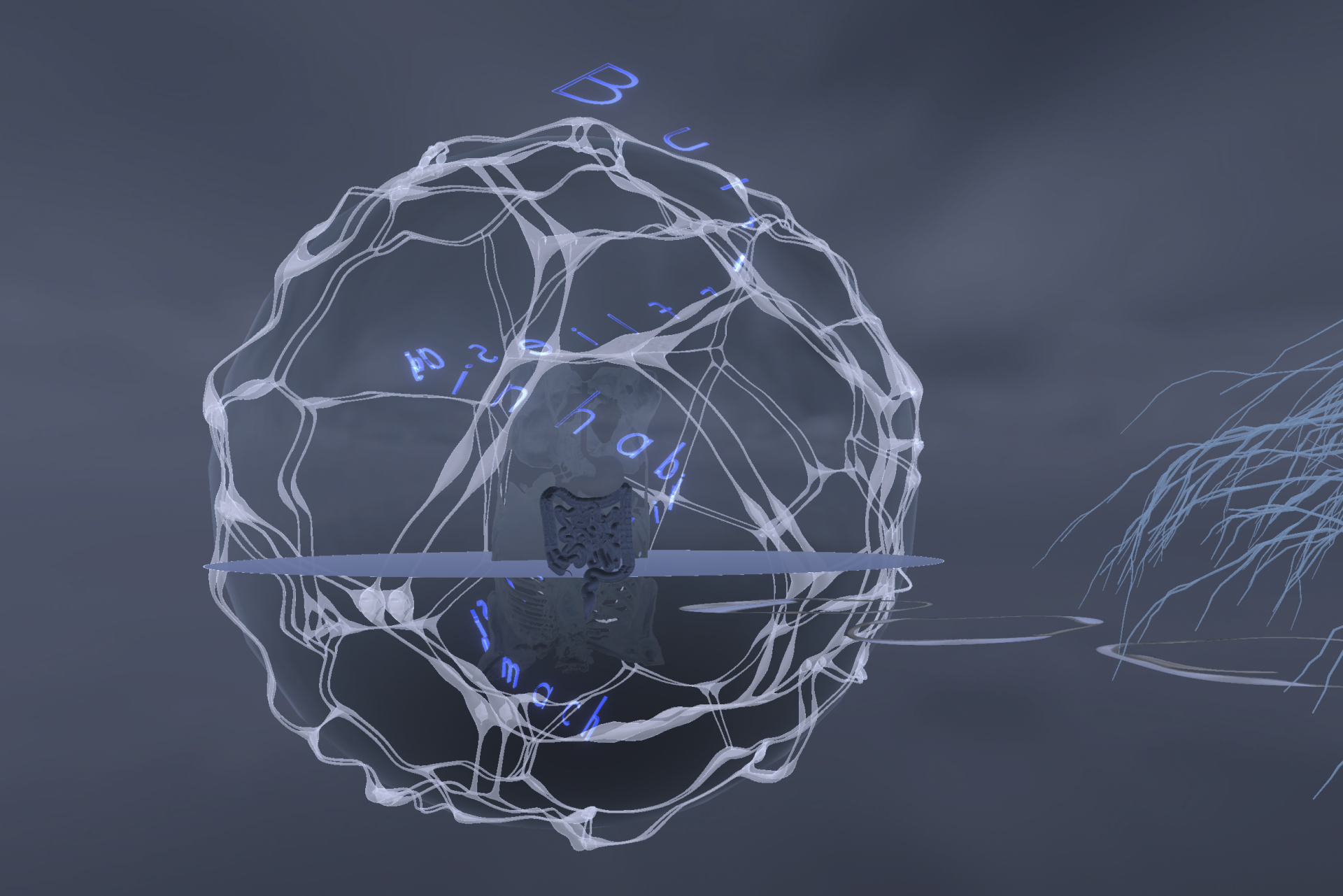 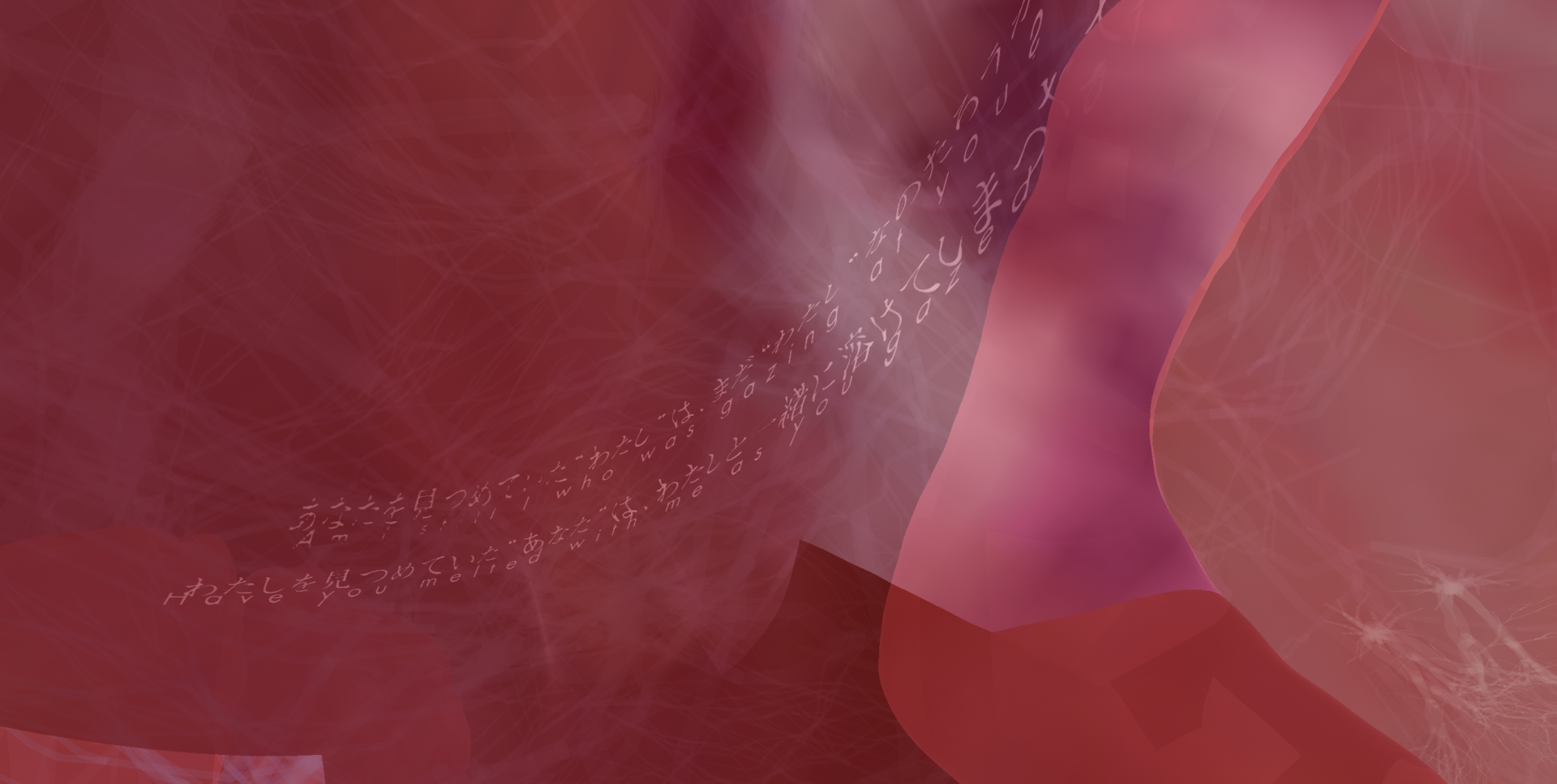