Although there is an object in front of your eyes for sure, the object disappears when you look at it without a smartphone. I wanted to give that sensation of surprise that hits you with a smartphone.
To emphasize the sensation, I introduced the conflicting experience of being an extension of the body but not actually being that as the shape disappears when touched.
For the motif, we chose vending machines, road signs, mailboxes, colored cones, etc. which are common anywhere in Japan so that they can blend into everyday life.

An artist / designer based in Kyoto.
After graduating from the Department of Product Design at Kyoto Seika University, he has been active as an engineering design unit "xorium" since 2017, working on creating works that experience the extraordinary experience of the fusion of analog and digital under the theme of "feeling the invisible".
Major awards include Good Design Award, IF design Award, Ministry of Internal Affairs and Communications Different Ability vation Program Generation Award Category [Company Special Award], etc. 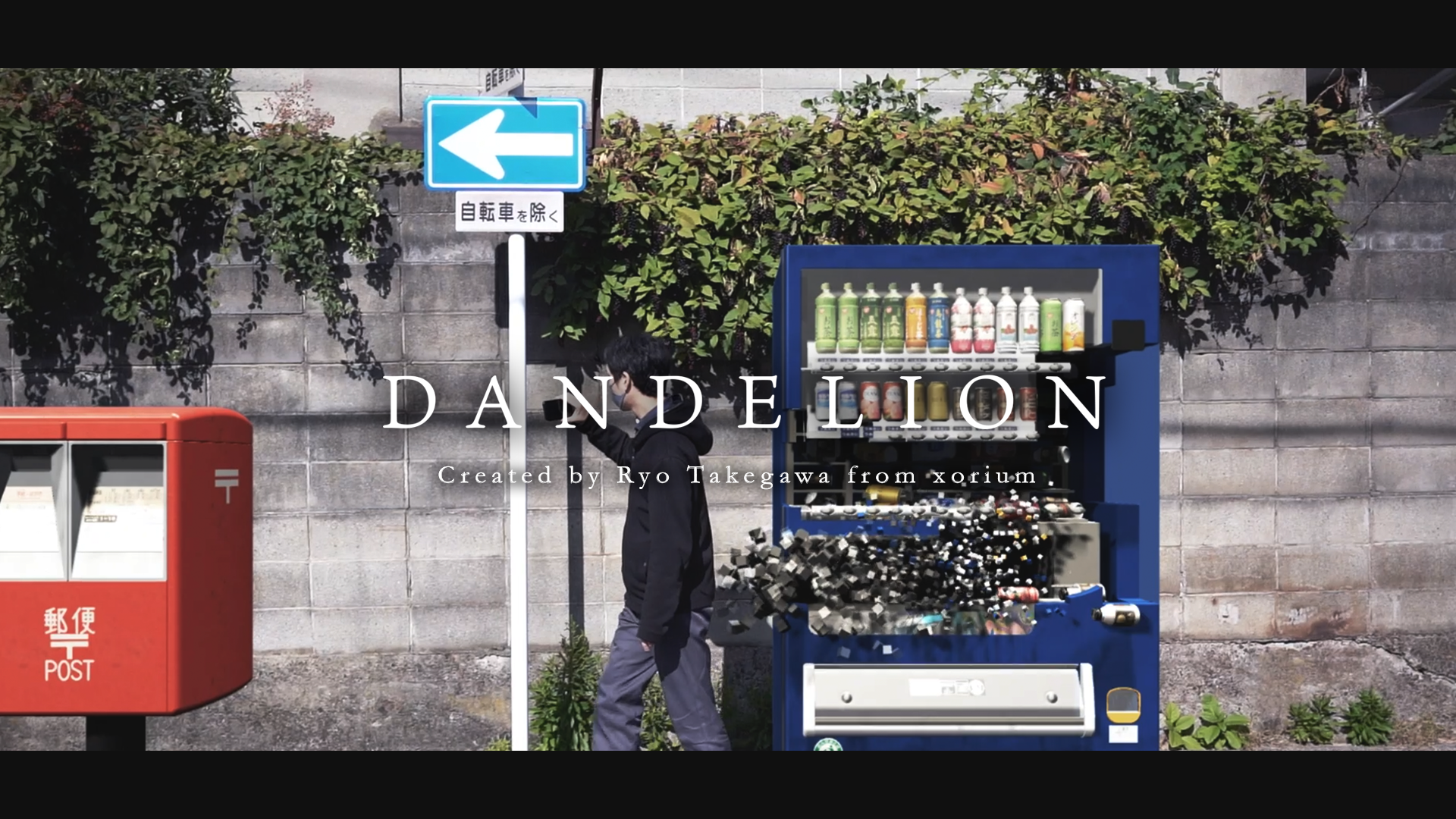 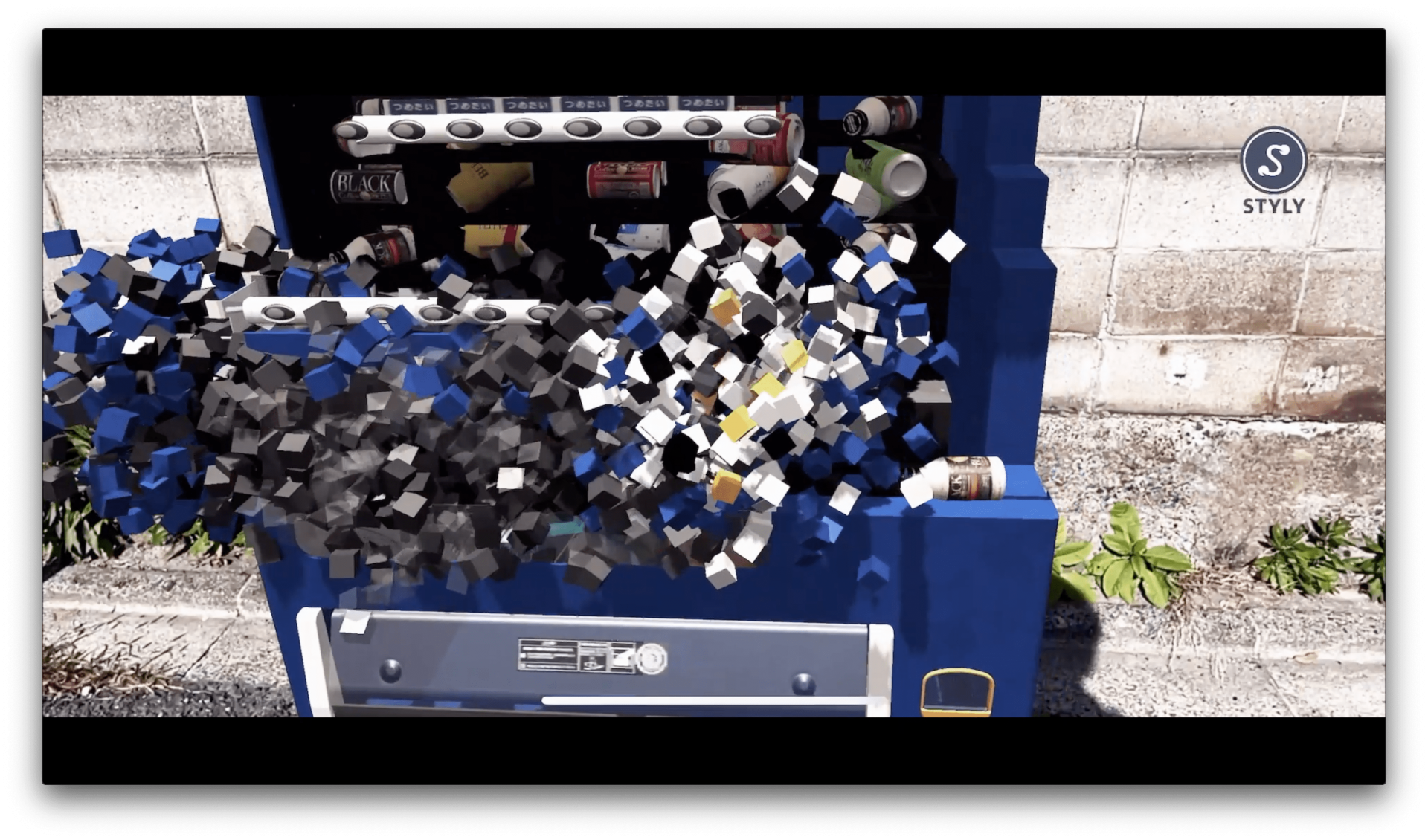 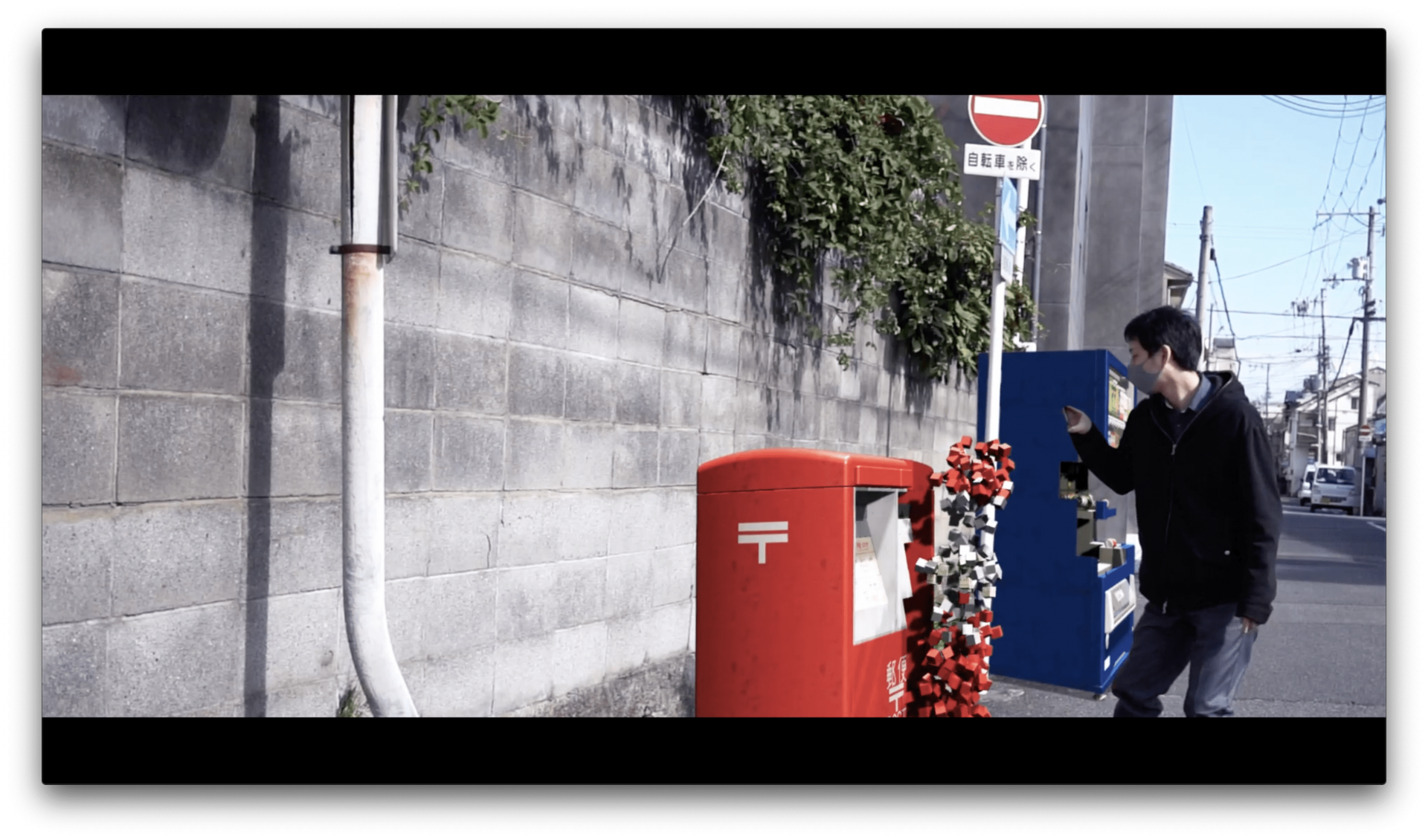