Quiet play in the forbidden flower garden.
As a pair, two beautiful shapes.
The story of girls being spun in a small world.


A prop that uses photogrammetry.
Mirage Camera that uses 180° stereo optic photographs.
Using these, I made a photo exhibit that will give you an experience.
By all means, please take a peek at the other side of the story from the small window.

Engineering.Music:chiepomme (@chiepomme)：Using advanced engineering skills based on a fairy tale world view, VR.AR.Music: Continues to create works without being confined by genre.
Photographs.Props: Albina Albina (@_albinaalbina)：Using photographs of live models and constructed sets as a basis, I draw ideal women. A beautiful girl is a beautiful beast living in a day dream. In a fleeting, mysterious world, beauty in the shape of a girl continues to be expressed.
Clothing：APOLIA Aya Fujisaki (@KOOOOUUUUKAAAA)：Creating costumes and apparel items that have a foreign or story-like feel; based on the theme of a girl who can never break free [DOLICE] I work to create pieces for the one of a kind apparel brand of the same theme, APOLIA design. 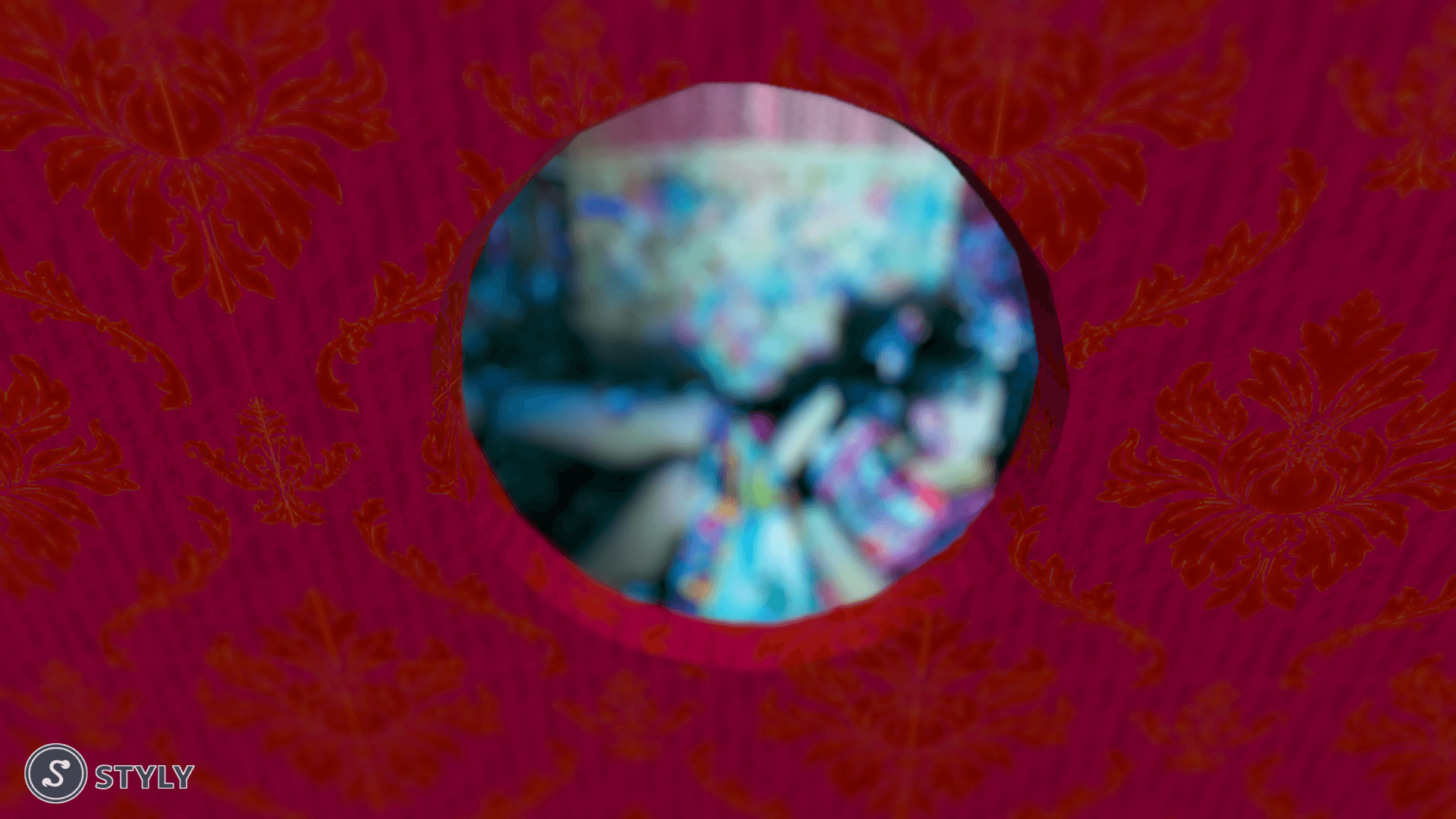 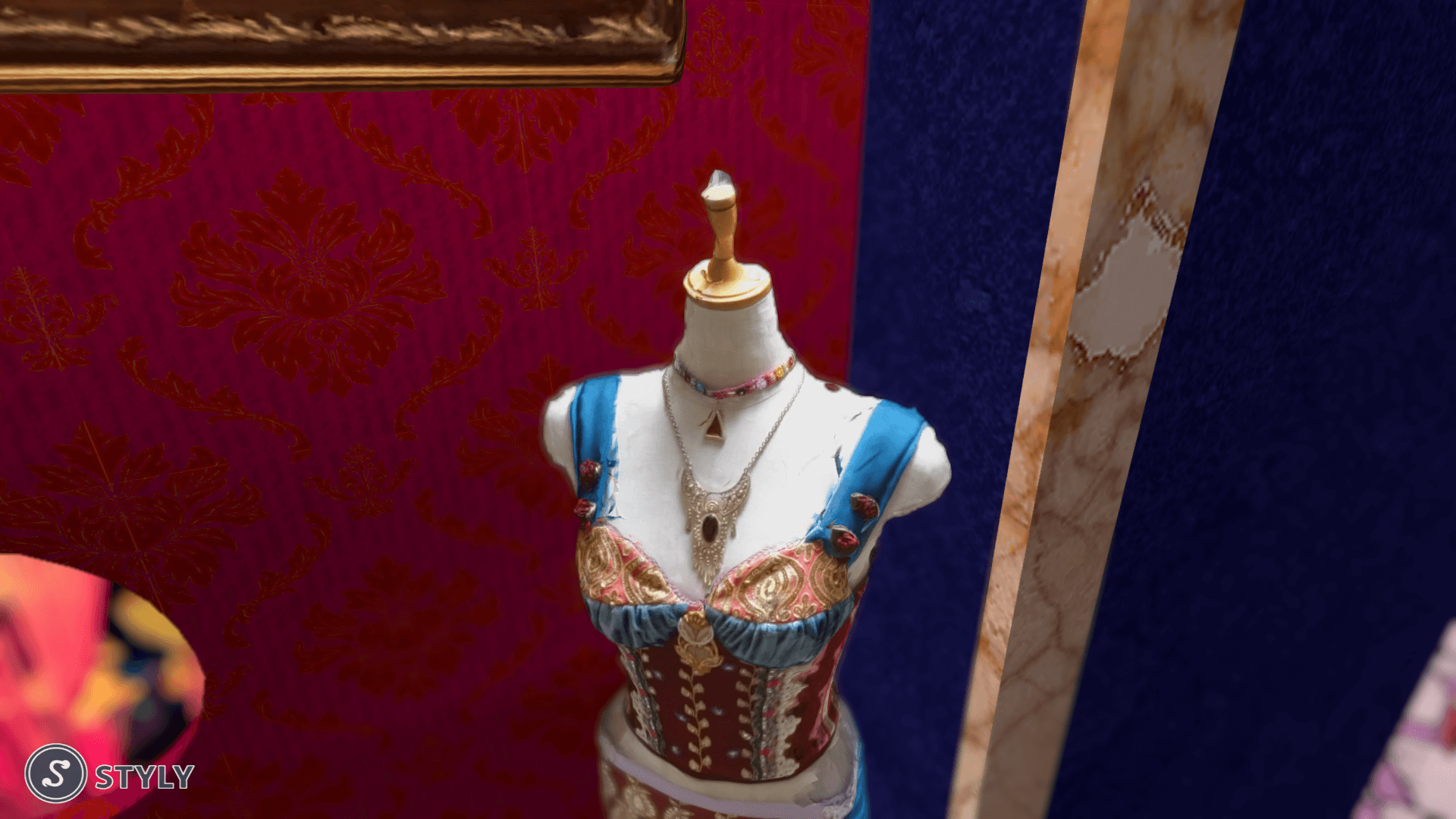 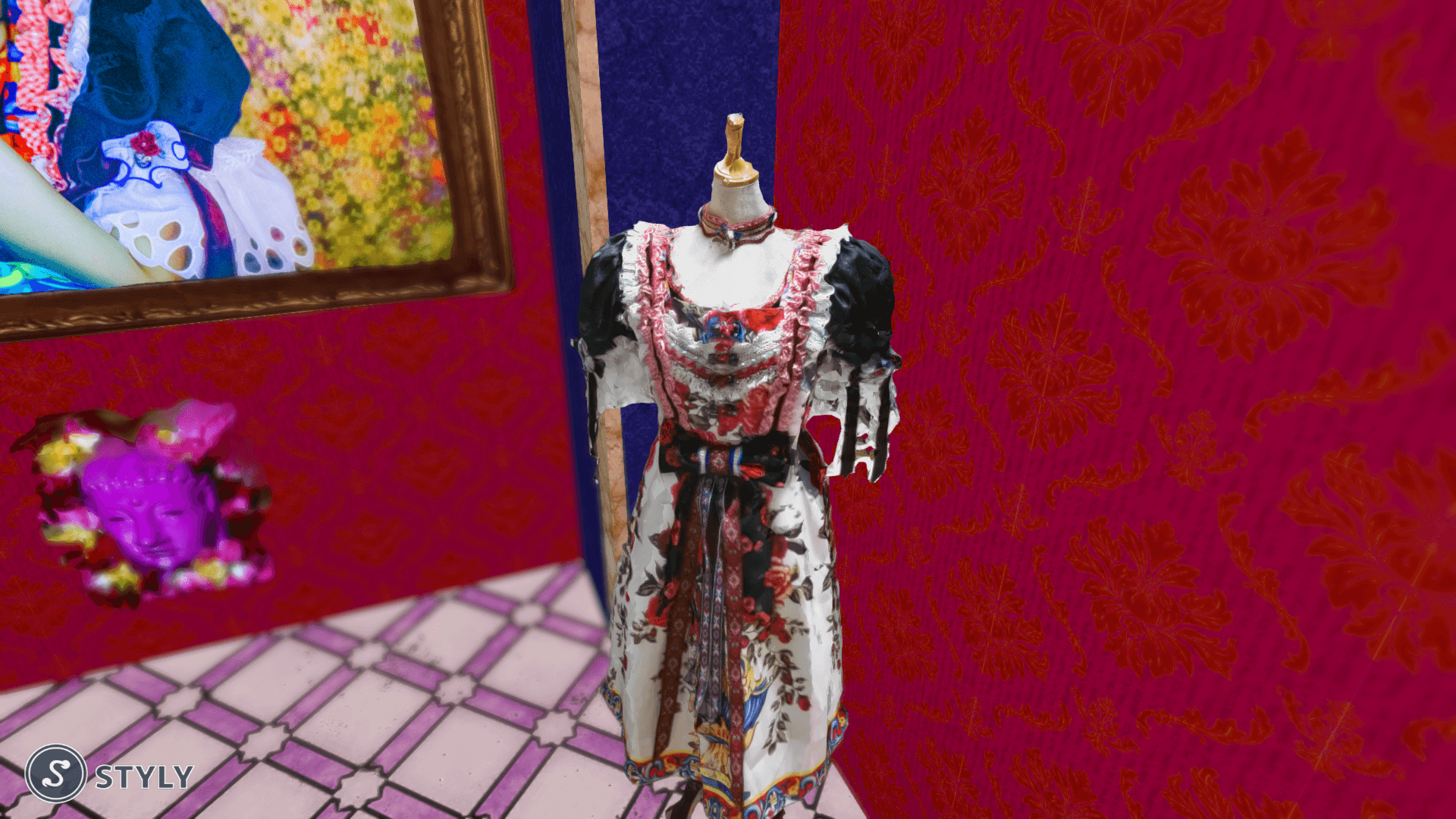