I was standing in my friend Emma's art gallery, looking at her paintings. They were big and beautiful, but I couldn't figure out what message they were trying to tell me. I wanted to be inside of her paintings. So I asked her to take me to her studio, where her paintings are born. She showed me the sculptures she makes, which she uses in her paintings. I was starting to understand, but something was still missing. That night, I fell asleep in her bedroom, and the pictures on her walls danced in my mind. I saw the stories that inspire her to sculpt and paint. I realized that I had stepped through her paintings, into her mind.
I want to give other people the chance to get to know the artist behind the artwork; to see the story behind the paintings.

Wyatt is a commercial filmmaker and VR artist. He was born in Washington, DC, USA, grew up in Sydney Australia, then moved back to America to get a BA in Psychology from Stanford University. He founded a creative agency called Maku (makucreative.com) that makes short, emotion-driven videoes for social causes. He loves to listen to people’s experiences and distill their stories into short films and virtual reality. He is currently based in Boston, USA. 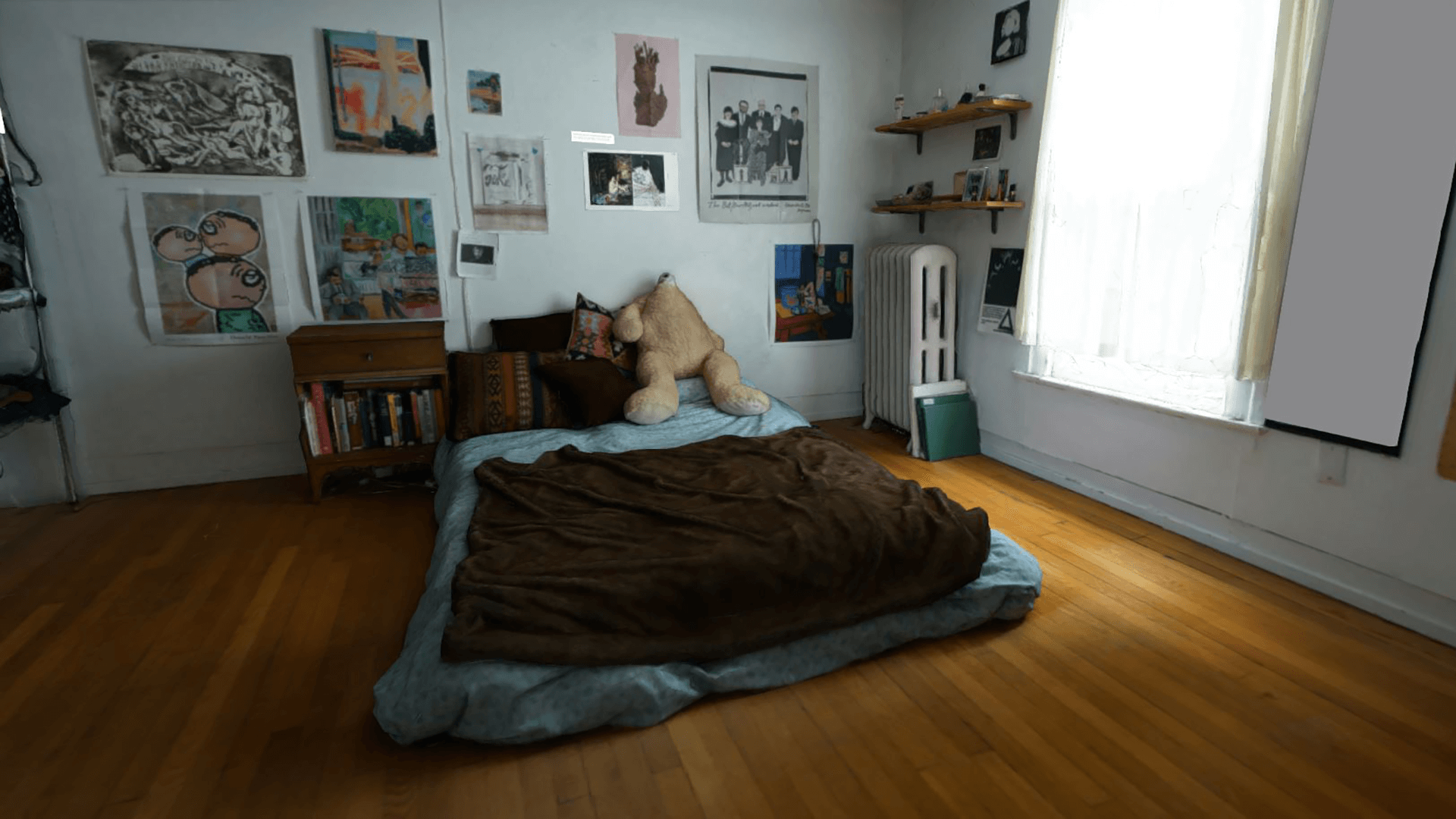 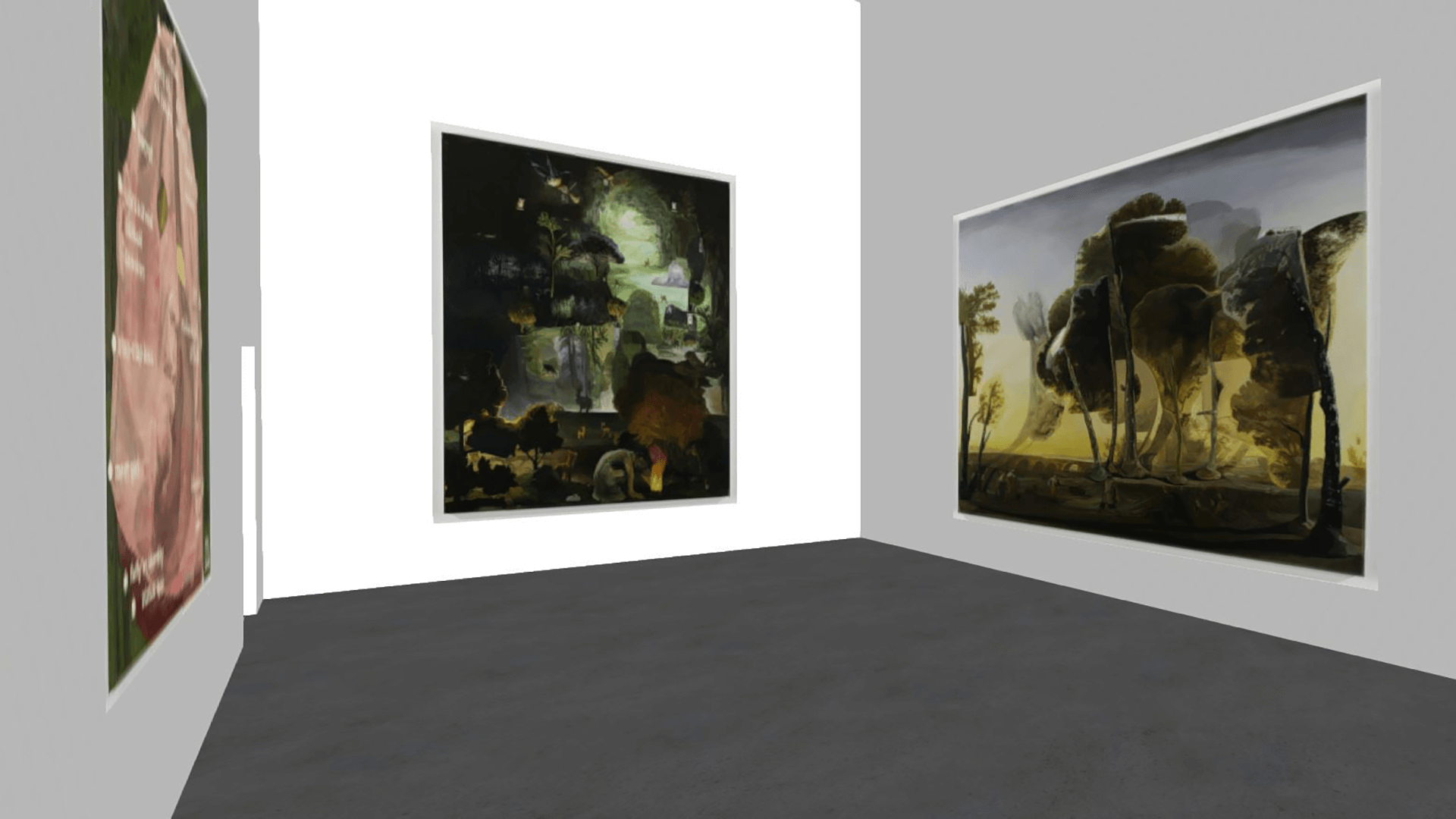 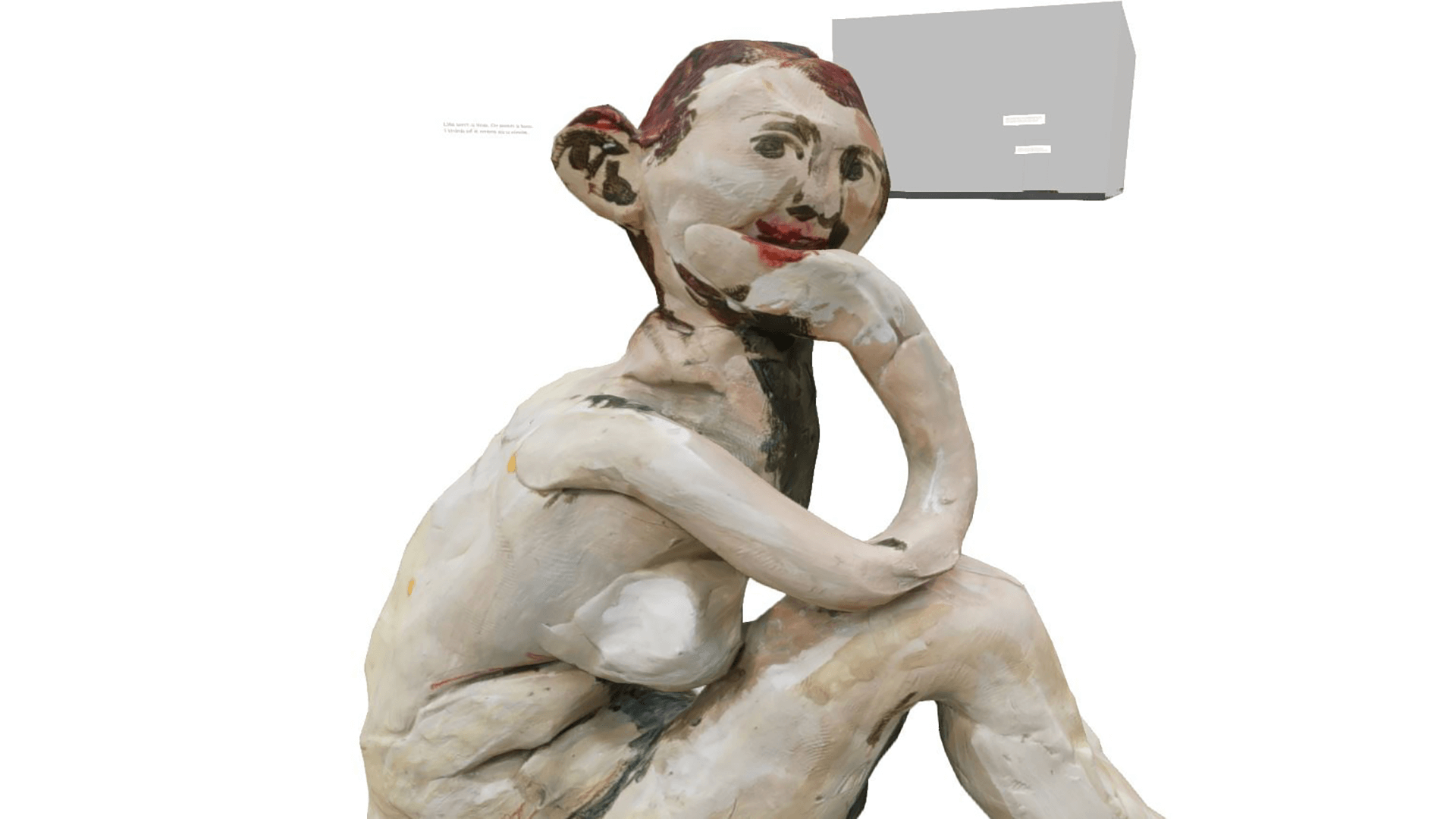