Gender equality, also known as sexual equality, is the state of equal ease of access to resources and opportunities regardless of gender, including economic participation and decision-making as well as the state of valuing different behaviors, aspirations, and needs equally, regardless of gender. But in our society gender equality is still an issue. Most women are still deprived of their rights. In our scene we tried to depict the reality of the so-called gender equality in our society.

The scene is about a girl named Lisa, who was a victim of gender discrimination. In her childhood she was treated differently from her brother. His brother's wishes and demands were her parents' first priority. She was scolded by her parents whenever she demanded something. When she grew up she wanted to become a doctor but her parents did not want to spend money on her education. They only wanted to educate their son because of their backward mentality. Lisa’s parents made her marry a man older than her father. Meanwhile, her brother became the CEO of a well-reputed company. 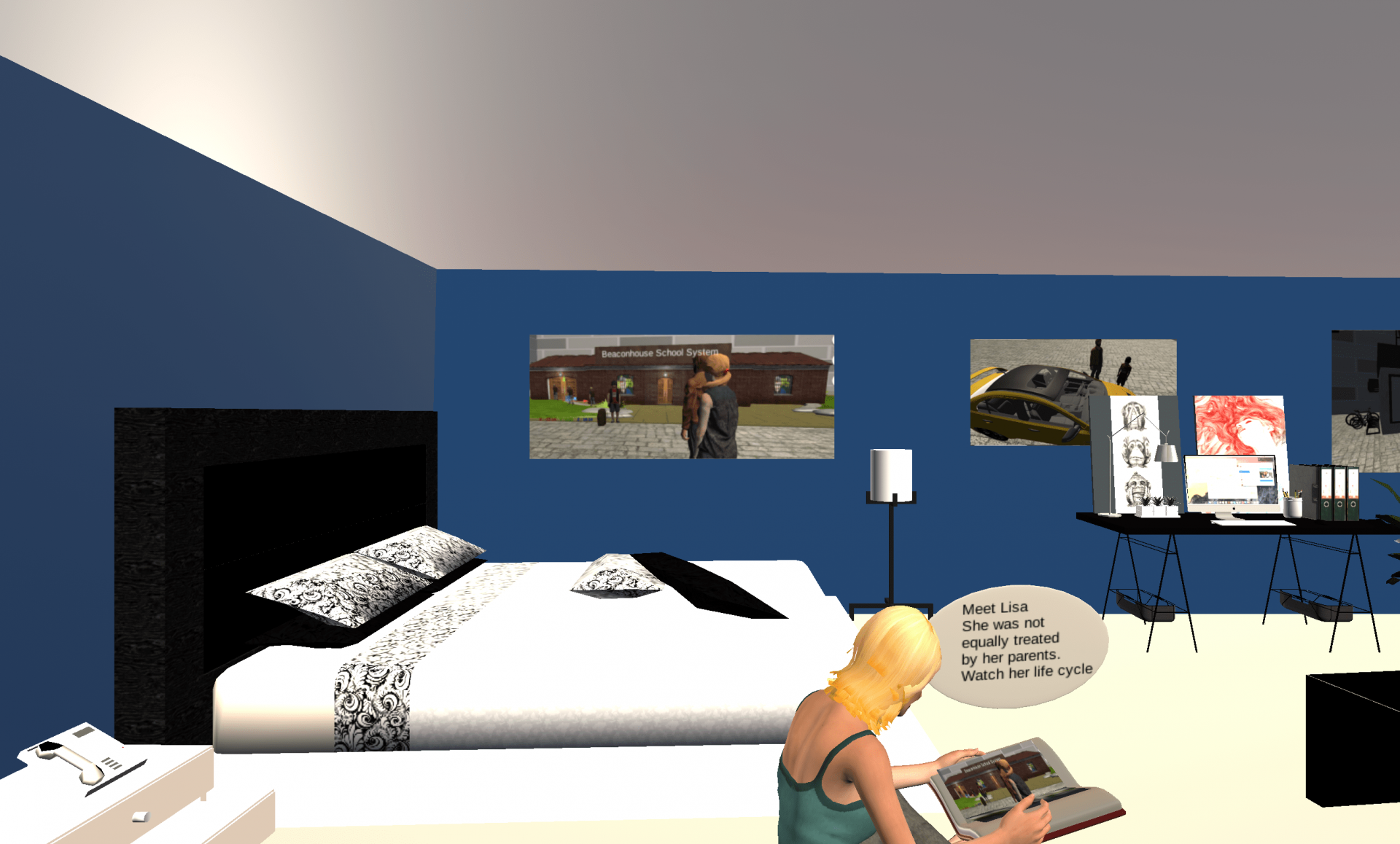 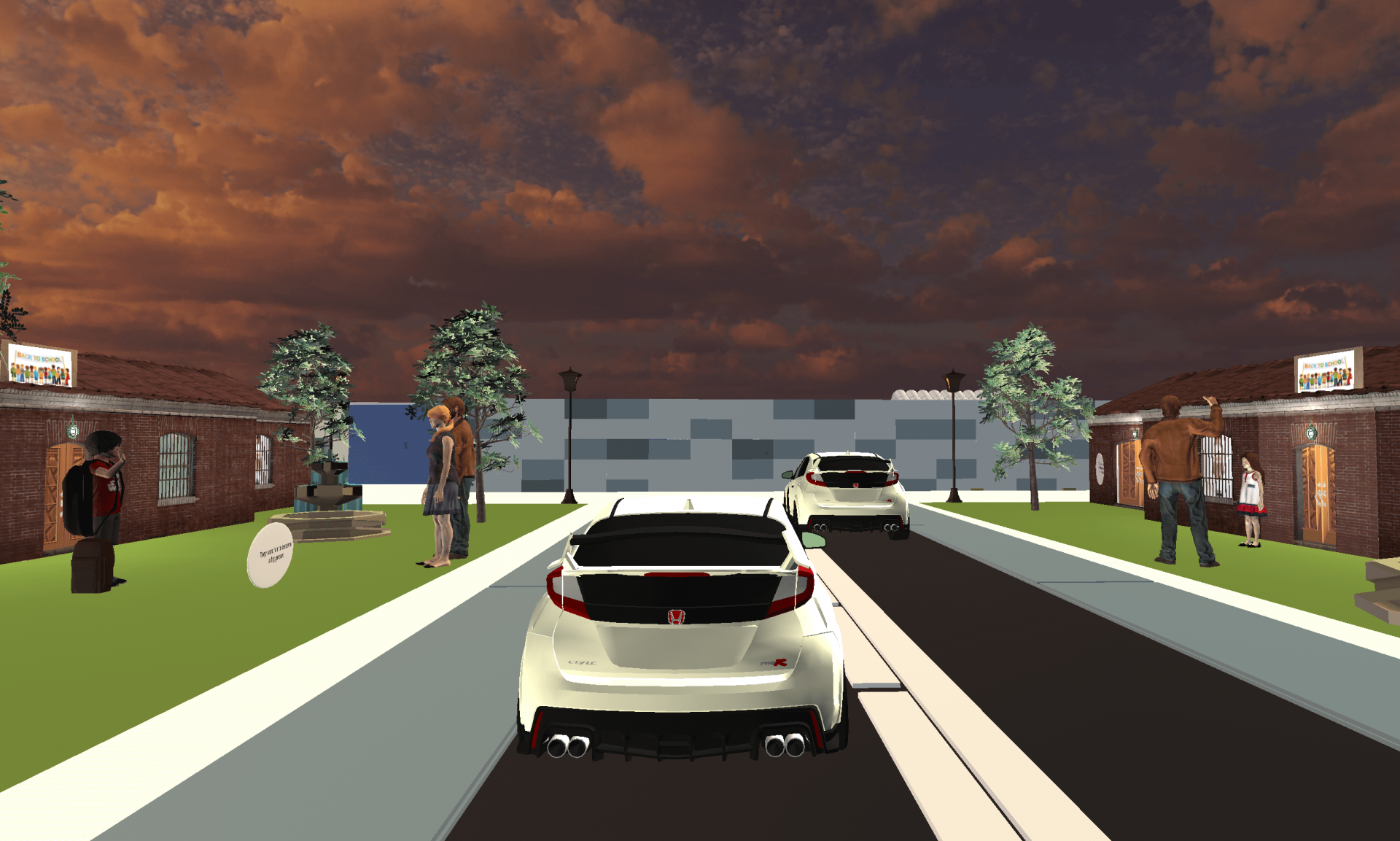 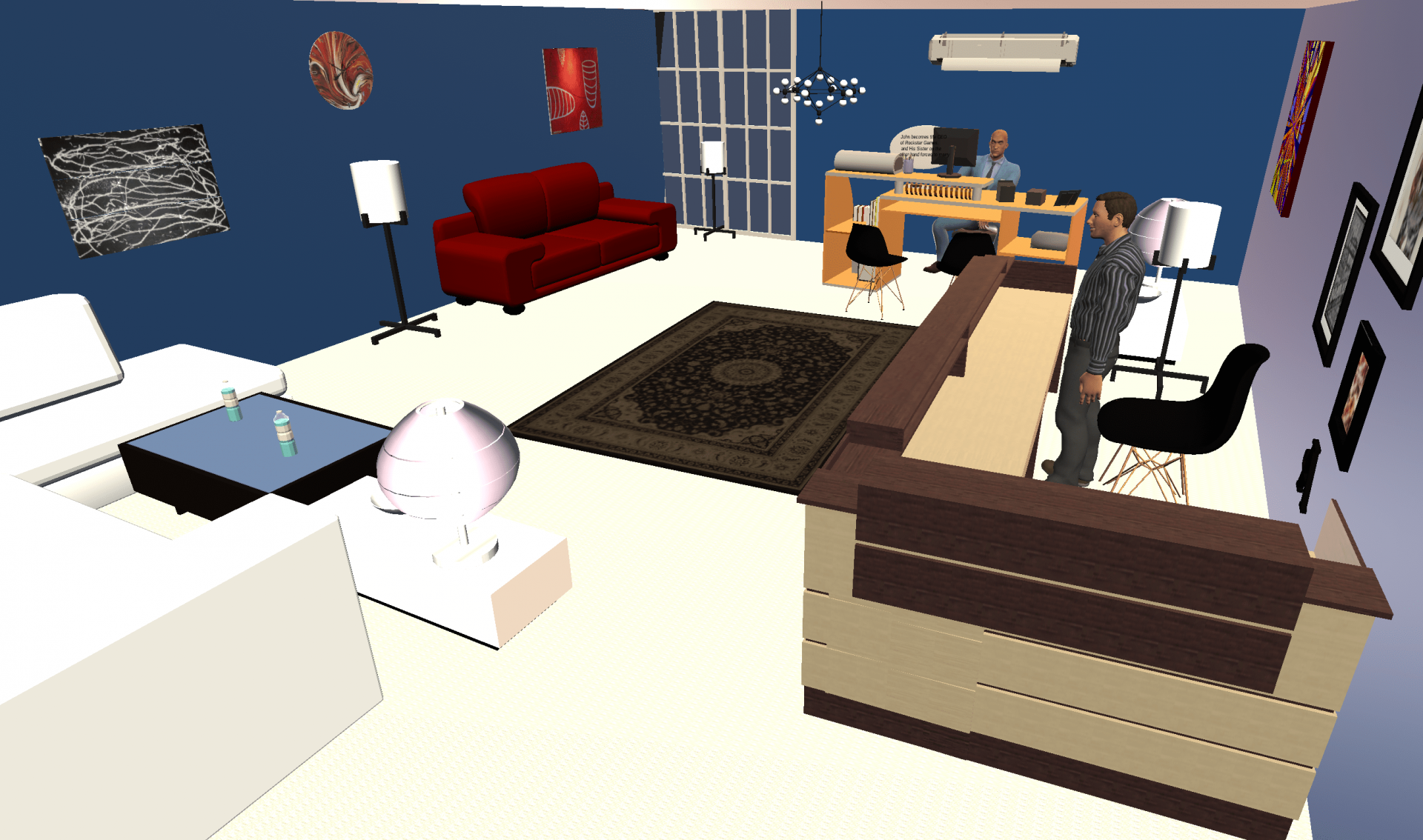