The work motif is Zoetrope. This work expresses how one front-end andback-end role links each other like a society that we constitute, and oneworld is composed. The title "Maillots de bain" is a swimsuit in French.

Finished master course by Tokyo University of The Arts. Now I engaged in Video Making. I am working on the creation of VR works by taking advantage of the background that I've been making artworks live-action images. My real name is Hase. 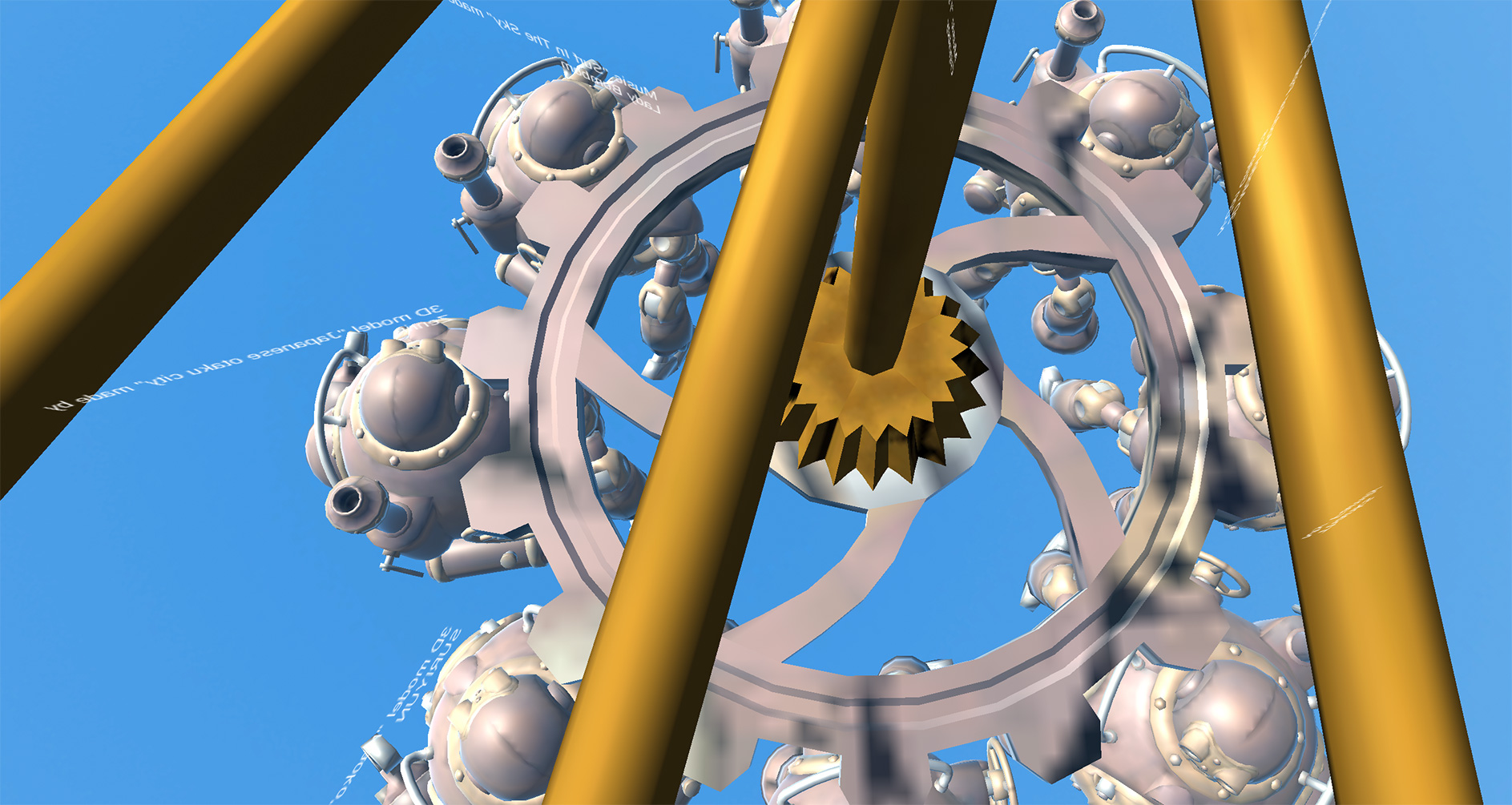