Many magnificent creations have been produced by human's unceasing efforts and mankind's intellect. That still continues uninterrupted, from the stone tools used during the Old Stone Age up to the modern technology of today, and it will probably continue further. The story of the Tower of Babel is about people using the latest technology at the time to build a tower to reach the heavens, but by doing so they incurred the wrath of God and were subject to his divine punishment. Modern mankind has left behind their fear of nature, and have perhaps fallen into the feeling that they have seized the entire globe. If we look at the length of the history of the earth, we will see that that is only a short moment, and we must not forget that it is a trivial part of human history. The state of technology that surrounds us greatly changes, and the global environment becomes different to what we know of it. I wonder just how many people realize that they are partway through climbing the Tower of Babel.

Born in Osaka. Studied sculpture with his father, an architect. Studied science and engineering at university and worked for several years as an engineer. After that, he changed his career as a product designer and continues to the present. 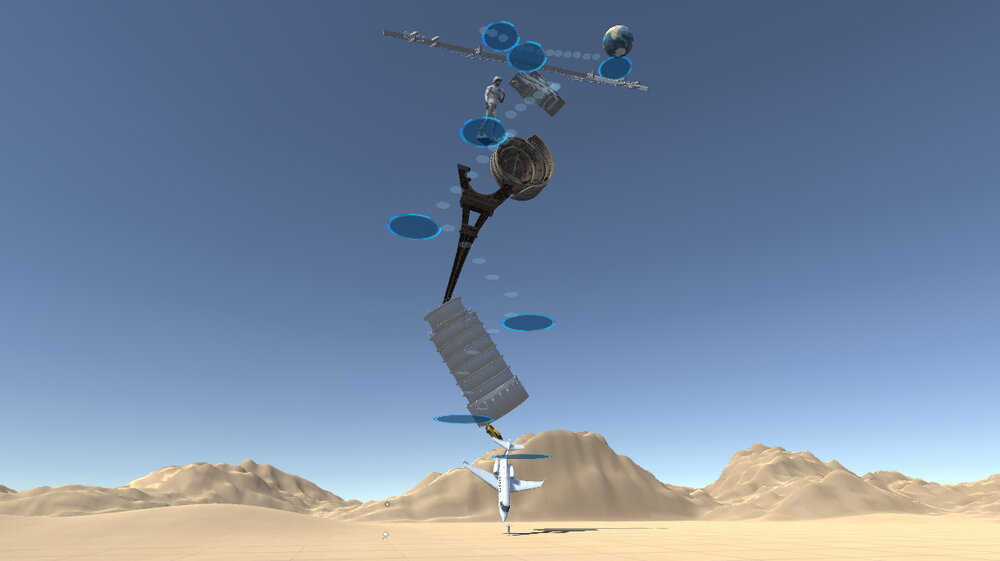 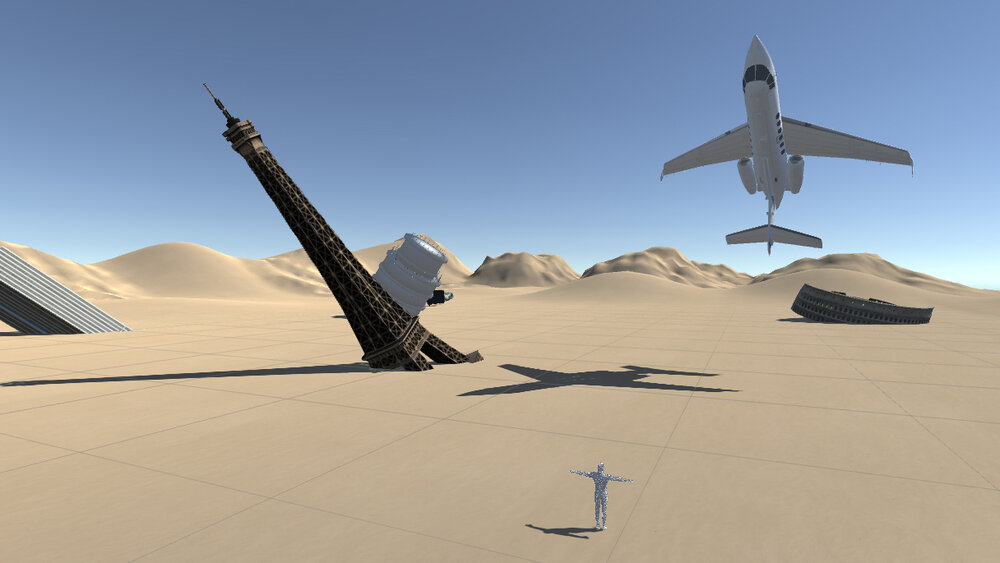