In the world of phenomenology, I mean that all the Umwelt interact with each other and the subjective ego centered on I is fused. In such a world, even the clear boundary that was previously considered self-body and environment has become ambiguous. Self and others (people), Self and object (thing), Self and autonomous agent (machine), Self and environment (Nature, buildings, cities). Each of these manifests in a discrete form expanded and mixed in various dimensions. The ego and subjectivity that we have is a fusion of the virtual and the actual in an ambiguous manner. All self-viewed objects such as people, objects, self-reliant agents and environments help sculpt the body that is established as the subject. 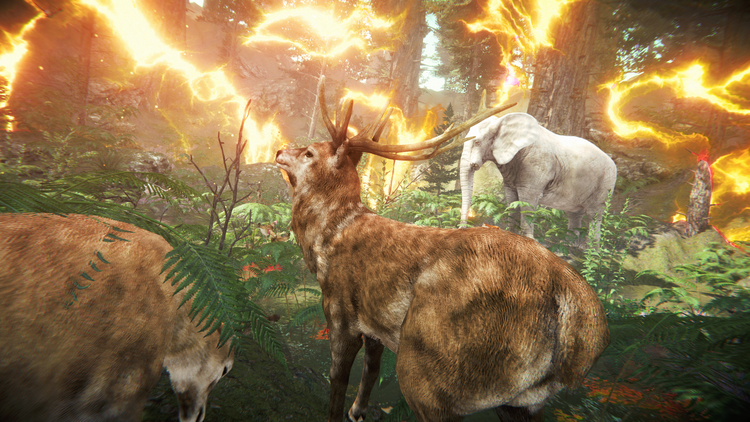 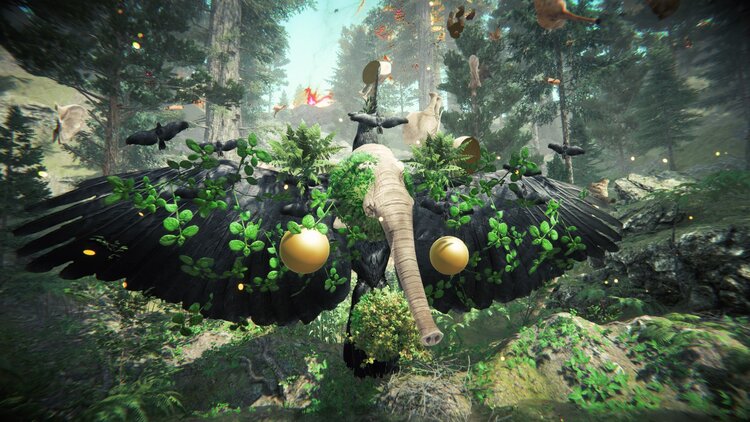 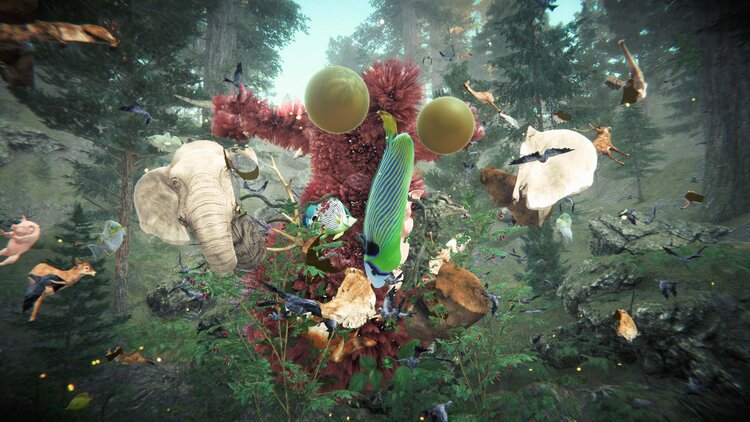