Camera obscura, which means "Dark room," is generally considered to be a prehistory to modern photography. However, it differs to photography, in which an image is fixed and captured, as camera obscura devices just produces a reflection. Yet, despite its long history of growth and development, this optical instrument has been on the verge of extinction since a certain period. However, like how Bernd Stiegler points out through way of citation, in our modern world where media, such as photography, takes precedence, perhaps camera obscura has been installed in our very own heads. While we continue to be exposed to a violent flood of images, building relationships through “seeing” with the world, which is possible due to technology, is becoming more radical. Tonight I will stare at the huge amount of flowing images on my smartphone screen in my dark room. However, by looking through the black box (camera obscura) which we call a head-mounted display, the lens, and the image on the other side, our relationship with the world that camera obscura once built may be restored once again.

Born 1991, Living in Tokyo(JP). Interested in how technology affects the building relationships with the world through seeing. 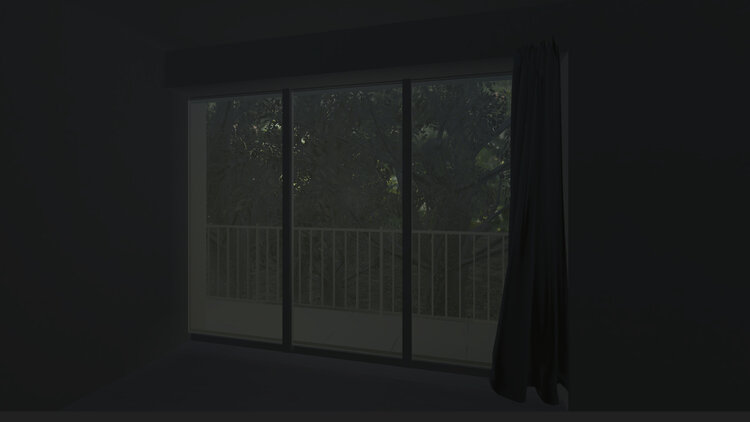 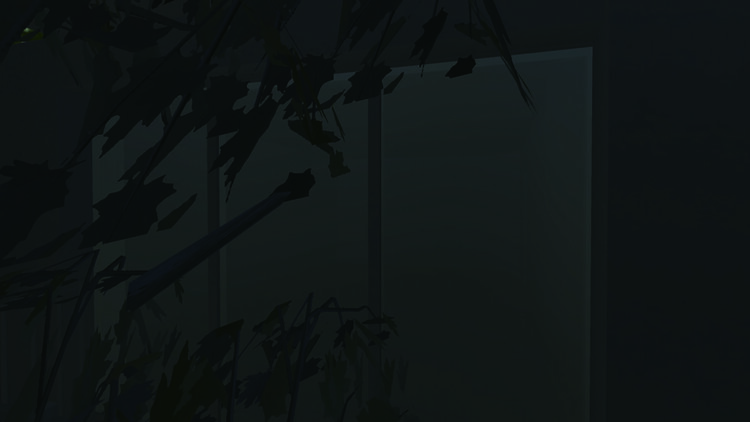 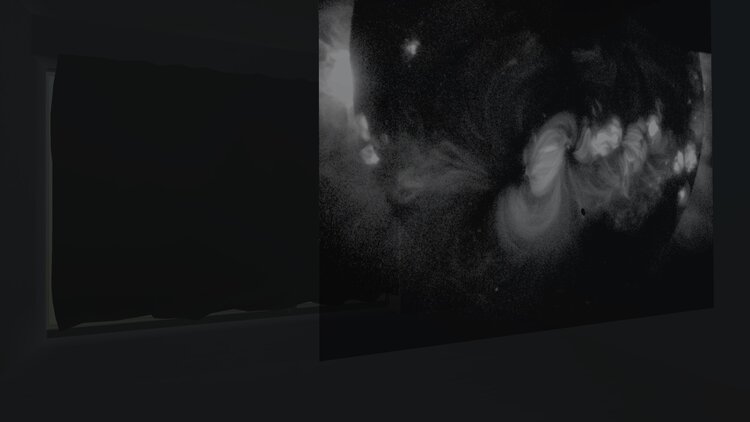